Little Jamaica in Toronto at risk from transit-based gentrification 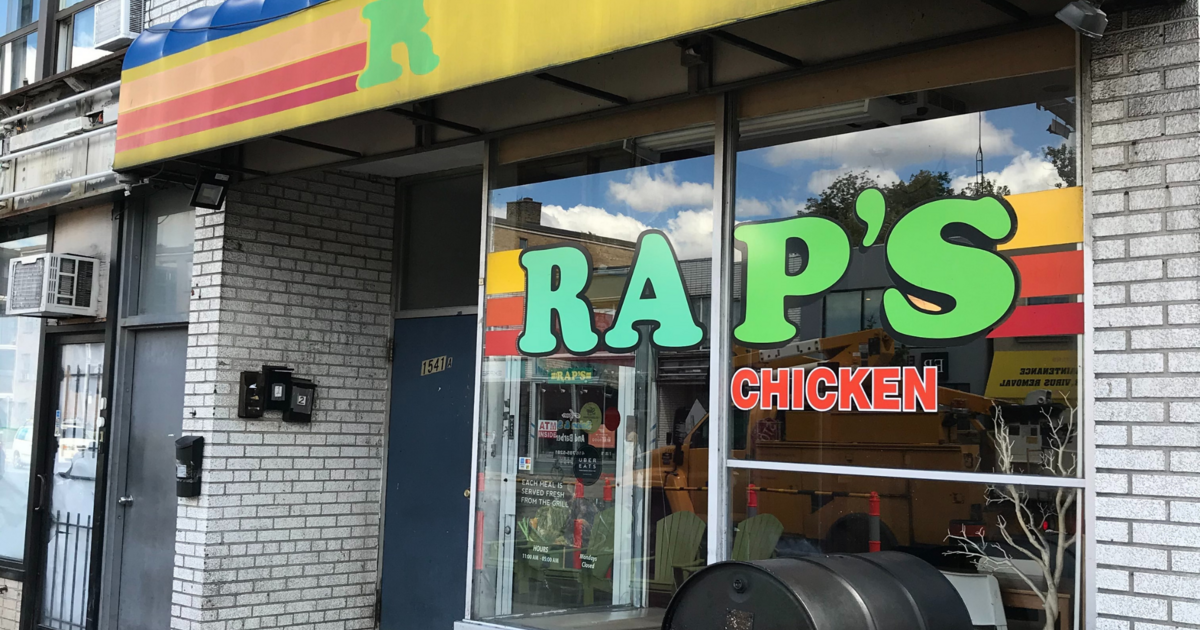 The Little Jamaica neighbourhood in Toronto. the stretch of Eglinton West from Keele to the Allen, is at risk of being lost and forgotten.

Years of prolonged transit construction, coupled with a global pandemic is the imperfect storm for struggling businesses, but there's something else at play here.

If you look at a map of Toronto, you’ll see Little Italy, Chinatown, Little Portugal, Koreatown and Little Malta. But you won’t see the words Little Jamaica, even though this section of Eglinton West has been colloquially known by that name since at least the 1960s pic.twitter.com/fVvmgcBh2d

The history of the neighbourhood dates back more than half a century. Immigrants from Jamaica and other West Indian and Caribbean countries started moving here because of a program launched in 1955 called the West Indian Domestic Scheme.

The program, which ended in 1978, brought approximately 3,000 young, single women (those were actual prerequisites) from the Caribbean to Canada to work as domestic servants.

In the 70s and 80s the area in and around Oakwood and Eglinton became a hotbed for reggae and soul musicians. The city even renamed a laneway, and put up a mural in 2015, stating that this area of Toronto was the largest centre for recording reggae music outside of Jamaica.

For a neighbourhood with so much history and cultural significance, you'd think that the city would want to preserve that in more meaningful and substantial ways.

In 2011, Metrolinx broke ground on what will soon be the Crosstown LRT line, and sure, when it's complete, it will look flashy, and of course there are benefits to this type of transit infrastructure, but it's important to ask who this is all for?

Visited Little Jamaica in #Toronto (this is Eglinton at Oakwood) and would you believe there are people and small businesses behind all that construction that are also trying to survive the pandemic? pic.twitter.com/tMYCvguFbl

Is it for the residents who own and operate the small businesses that are currently behind walls of scaffolding and storage containers?

Or is it for the people who will someday move into the condo that's being built across from the future site of Oakwood Station?

Listen to Season 2, Episode 2 of the blogTO podcast

Canadian rapper Cadence Weapon moved to Toronto about five years ago. He wrote a song called High Rise about the lack of affordable housing, and the negative effects of gentrification, especially when it comes to racialized neighbourhoods, like Little Jamaica.

We discuss what can be done to help protect the cultural and musical history on this stretch of Eglinton West, as well as the people who have lived and worked in Little Jamaica for decades.

by Dani Stover via blogTO
Posted by Arun Augustin at 7:48 AM