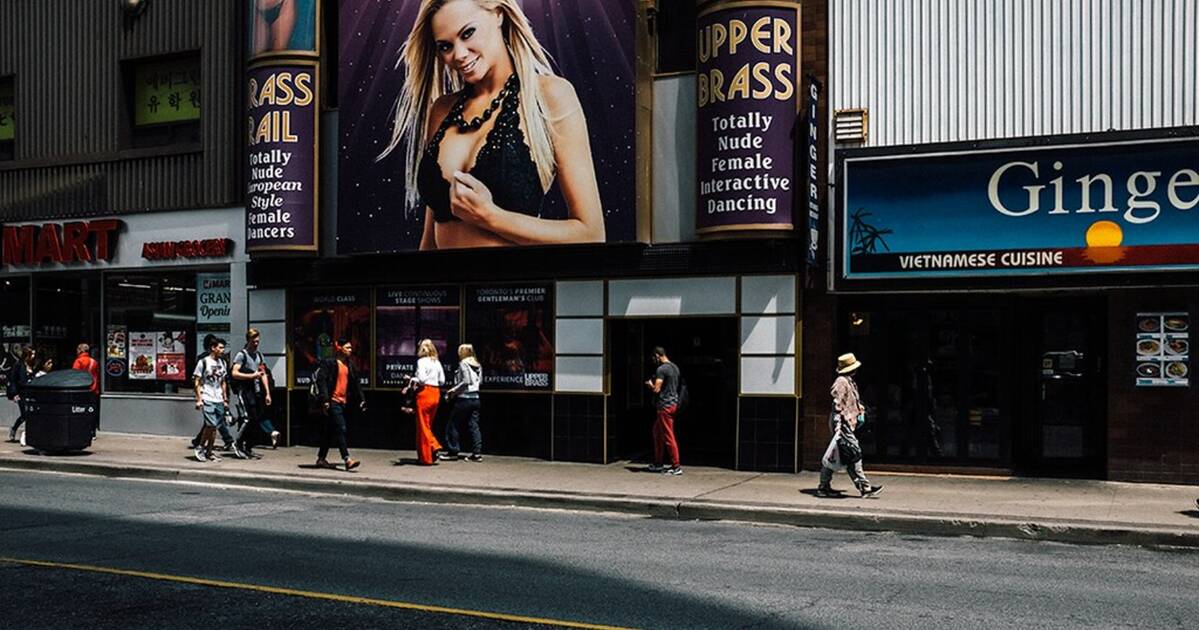 The Ontario government is introducing new, stricter health measures as COVID-19 numbers continue to rise across the province, and they just announced that all strip clubs will be required to close by 12:01 a.m. on Saturday, Sept. 26.

In a new release published Friday morning, the provincial government said they've amended order O. Reg 364/20: Rules for Areas in Stage 3 under the Reopening Ontario (A Flexible Response to COVID-19) Act, 2020, to tighten public health measures in response to the recent rise in cases of COVID-19.

"Over the past five weeks, Ontario has experienced an increase in the rate of new COVID-19 cases," reads the release.

"Private social gatherings continue to be a significant source of transmission in many local communities, along with outbreak clusters in restaurants, bars, and other food and drink establishments, including strip clubs, with most cases in the 20-39 age group."

Many have been calling on the government to implement stricter measures for weeks now as case numbers have been growing exponentially, and a number of outbreaks reported at strip clubs in Toronto lead some to question why such venues were even allowed to open in the first place.

Now, in addition to shuttering strip clubs, the government is also requiring bars and other food and drink establishments (including nightclubs) to stop selling alcohol after 11 p.m., prohibiting the consumption of alcohol on the premises after 12 a.m. until 9 a.m. (including for employees), and requiring establishments to close by 12 a.m. and remain closed until 5 a.m. except for takeout or delivery.

"Last week our government took immediate action to respond to the recent rise in COVID-19 cases, by setting new limits for certain social gatherings and organized public events across Ontario,"  said Minister of Health Christine Elliot in the release.

"As the number of cases have continued to rise, it is evident that despite the tremendous efforts of Ontarians further action is required to prevent the spread of the virus," she continued.

"On the advice of Ontario's public health officials, we are moving forward with these measures to help keep Ontarians safe by limiting the potential for exposure in locations where the current risk of transmission is higher, and to avoid future lockdowns. Protecting the health and wellbeing of Ontarians will always remain our top priority."