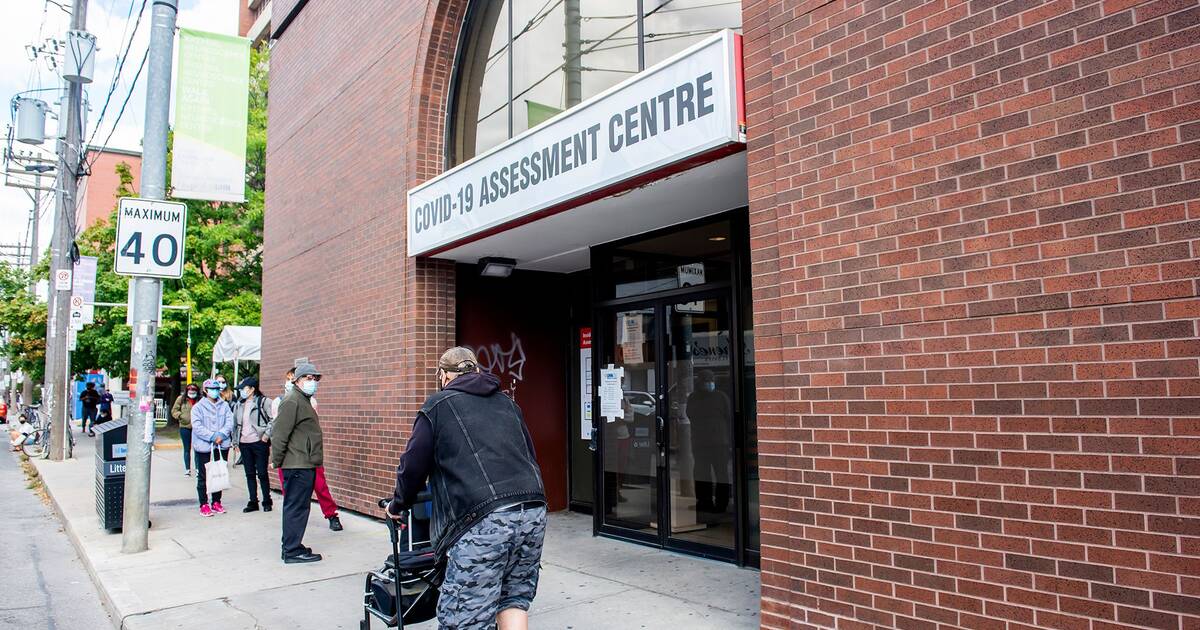 In what appears to be the single highest daily increase of COVID-19 since the beginning of this pandemic, Ontario just confirmed a whopping 700 new infections across the province — most of them in Toronto.

The province's Ministry of Health announced this morning that Toronto accounted for 344 of today's 700 new cases. Peel had 104, Ottawa had 89 and York Region saw 56 cases confirmed on Sunday.

Consistent with trends observed over the past six weeks or so, the vast majority of infections — 60 per cent — were in people under the age of 40.

Previous to September 27, the highest number of new daily cases reported in Ontario was 640 on April 24.

While higher in terms of a single number, today's increase of 700 patients actually represents a lower day-over-day percentage increase rate (1.4 per cent) than what was observed back in April.

Keep in mind that analysts were celebrating what was a relatively-low increase rate of 3.1 per cent this spring.

This is due to a much higher number of total infections, however: As of September 28, the province had marked 50,531 cases of COVID-19. With 43,127 cases now considered "resolved," the Ministry of Health puts Ontario's recovery rate at 85.3 per cent.

Nearly 3.9 million tests have been completed since January, according to the government's dedicated COVID-19 tracking portal, though 49,586 results were still pending as of Monday morning.