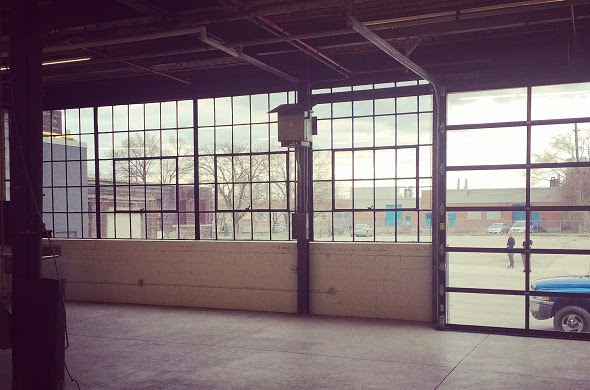 If you live in the area around St.Clair West and Keele and were less than enthused about the news that your neighbourhood would be getting a sprawling retail centre, I have some actually exciting news for you: the Stockyards will soon be getting its very own brewery.

Slated to open at 100 Symes Road, a building that was used through the 1950s as a meat packing facility and stands directly adjacent to the historical Toronto incinerator, Rainhard Brewing Company should be brewing beer by the end of this year.

Founder Jordan Rainhard tells me that, while arduous, the permit process is underway and he's optimistic the space can by open by December. "We had the zoning already so we didn't have to apply for any variances, and it's now a matter of getting approval for the permits we have in place right now," he says.

Rainhard is a homebrewer whose hobby turned into his passion, and now he's hoping to turn that passion into his career. Along with a slew of homebrewing awards, he's brewed with a handful of local brewers previously including Whitby's 5 Paddles Brewing Co. and while there seems to be a lot of new brewers hoping to market their beer as "handmade" it would seem Rainhard's got a pretty legitimate claim to that word.

"I'll be using a very manual process," he tells me of his seven barrel (roughly 11 hectolitre) brewhouse. "Nothing is automated. I'll be hand mashing in, doing manual temperature corrections, and eventually using a bottle filler that I made myself." 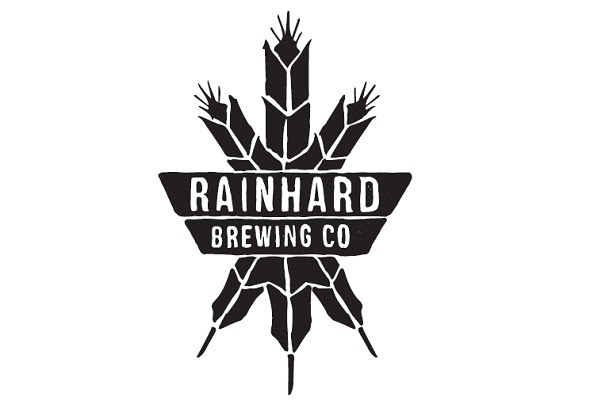 As for what kind of beer he'll be brewing, Rainhard appears to be a man after my own heart (and that of most craft beer fans in Toronto). "I brew what I love to drink myself and that's really hoppy styles," he says. "I started with IPAs then moved on to double IPAs so I'm going to have those as staples," he says, "But I'll get into some session [low alcohol] beers too which are popping up everywhere these days. I find myself drinking [Great Lakes Brewery's 3.2%] Limp Puppet a lot these days. I tend toward those styles."

As for his market, Rainhard is going to keep things local. "I want to promote the community," he says. So while he'll aim for roughly 15-20 draught accounts throughout the city, the main focus will be bottle sales. "We're going to have a retail shop on site from day one. We've already got the conditional license from the AGCO pending building inspection."

The retail shop will sell 650ml "bombers" and while nothing is finalized yet, will likely be open from 11am to 9pm every day.

As for the current trend in Toronto toward brewpubs, Rainhard is unequivocal that he's not interested in going that route. "No," he says, "I grew up working in that industry and starting your own restaurant at the same time is another beast."

Instead he'll have 3200sq ft event space and a tasting room where you can sit right in the brewhouse to enjoy 5oz and 12oz samples sizes and see how the beer is made, all with the idea of taking a few bottles home with you when you leave.

Which means that, come December, if you do have to go to Target or Old Navy, at least you can grab some local beer as part of your shopping trip.

Ben Johnson also writes about beer over on Ben's Beer Blog. You really should vote for him as your favourite beer writer in The Golden Tap Awards.

by Ben Johnson via blogTO
Posted by Arun Augustin at 8:04 AM