Toronto could get its first snowfall of the season tonight 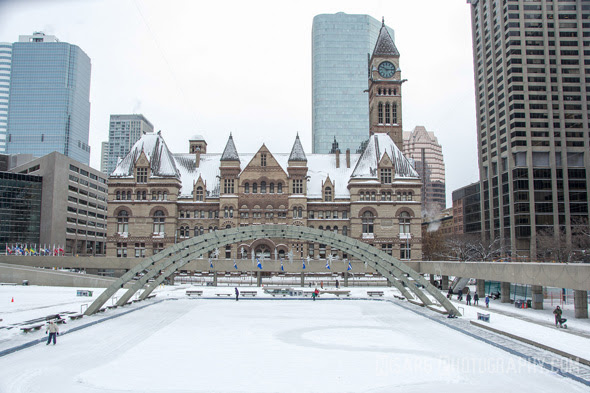 Despite our warm, green Christmas, it looks like we'll finally get some snow in the city thanks to a winter storm that's set to begin at approximately 8 p.m. tonight.

UPDATE: While original forecasts last night were calling for more than 15 centimetres of snow, according to Environment Canada, we should now expect no more than 10 centimetres of snow to accumulate along with wind gusts of up to 60 km/h. Around midnight, the precipitation is forecasted to switch to ice pellets; there's also a chance of freezing rain.

Though, don't expect the snow to stick around because it's supposed to rain tomorrow morning and into the afternoon.

Photo by Nisarg Lakhmani in the blogTO Flickr pool.

by Staff via blogTO
Posted by Arun Augustin at 9:56 AM