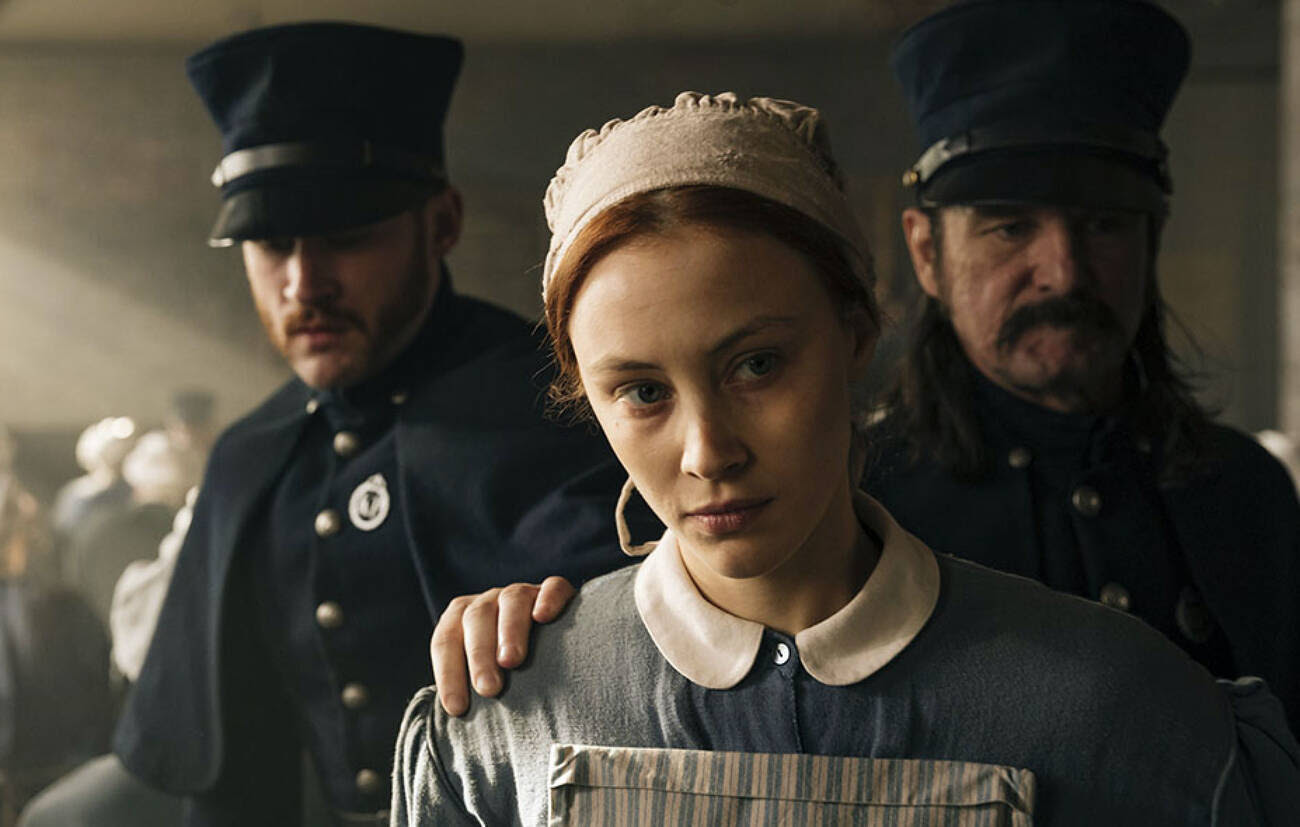 TIFF’s announcement that it's investing $3 million dollars in supporting female filmmakers made clear that promoting the work of women is a priority for the organization. That’s also extended to the festival this year, with a third of all films directed by women. That’s worth celebrating.

Here then are my picks for the films directed by women to check out at TIFF 2017.

What an irresistible creative-team. Mary Harron (American Psycho) directs a Sarah Polley adaptation of Margaret Atwood’s Giller Prize-winning novel which stars Sarah Gadon as a servant who is convicted of murdering her employers.

Alicia Vikander, Eva Green and Charlotte Rampling anchor this film from Swedish director Lisa Langseth about two somewhat-estranged sisters who attempt to reconcile while traveling through Europe. Dysfunctional family dramas aren’t uncommon at TIFF, but few have this cast.

With Lady Bird, the great Greta Gerwig steps behind the camera for her directorial debut. That alone is worth anticipation. But then there’s also Saoirse Ronan in the lead role, a young girl navigating the challenge of growing up.

It’s hard not to be intrigued by the concept of Let the Corpses Tan’s (directed by Hélène Cattet and Bruno Forzani): a band of thieves steal over 250 kilograms of gold, but then get stuck in a day-long shootout with the police on the streets of a remote Mediterranean hamlet.

The Tragically Hip’s final tour was an event felt from coast-to-coast in Canada. But directors Jennifer Baichwal and Nicholas de Pencier’s film promises to take us further by capturing how The Hip put the tour together, and went on to leave their mark on fans and a nation.

The beauty of historical dramas is they can often reveal stories we never knew about. Stories like the one behind Barbara Albert’s film about a blind 18th-century Viennese harpsichordist, and the unconventional physician who slowly helped her restore her sight.

As Lynn Shelton’s first film since 2014, this marks an occasion. She teams up with Jay Duplass, who plays an ex-convict trying to readjust to life in his small town. Matters are complicated by his love for his married former schoolteacher (Edie Falco) who advocated for his release.

Actress Mélanie Laurent has developed an interesting body of directorial work since hopping behind the camera in 2011. Her latest follows an adventure-seeking photographer who leaves her family and motherhood behind to pursue deep sea-diving and embark on a journey to find herself.

For those who loved this summer’s Wonder Woman, here comes the story of her creator, psychologist William Moulton Marston, who channeled his relationship with two women, and his interest in domination and submission, into one of the most iconic superheroes of all time.

Real people playing characters echoing their lives is always an interesting thing to watch. So, there’s Chloé Zhao’s The Rider which is about a struggling cowboy from South Dakota who tries to find a new purpose after he’s injured and can no longer ride horses.

by Alexander Huls via blogTO
Posted by Arun Augustin at 7:09 AM