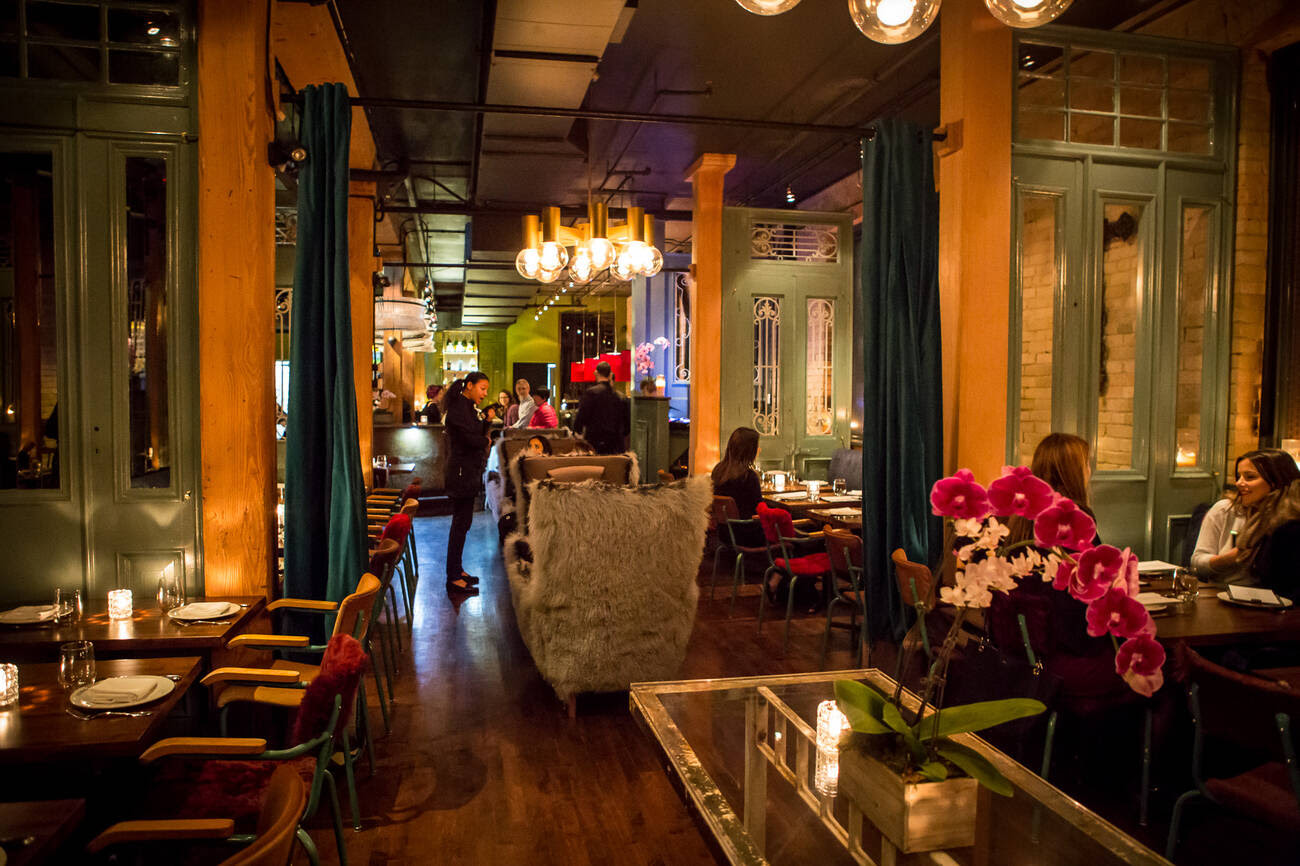 Employees of at least one downtown Toronto restaurant will be reimbursed for the tips they lost to Susur Lee Restaurant Group's highly controversial – and, as it turns out, totally illegal – IOU policy.

Rumours about the policy, which forced servers to cover kitchen mistakes, spilled drinks and even dine-and-dashers with their own tip money, started circulating online earlier this month.

It wasn't until last week, however, that the story really blew up.

A CBC Toronto article published last Monday alleged that staffers at Fring's, Lee and the now-closed Bent had been subject to the policy for at least two years, some of them being docked up to $100 a week.

Hundreds of local restaurant patrons have since spoken out on Twitter to voice their disdain, many of them pledging to boycott Lee's restaurants over the policy.

Wow. This is disappointing. I'd like to see Susur Lee publicly address this. https://t.co/grgV7i3qR8

The petition in support of 'Canadian Restaurant Industry Employees' is addressed to Lee and his two notoriously splashy sons, Kai and Levi Bent-Lee.

"Susur Lee's two sons Levi and Kai are also in the tip pool," reads the petition. "This means that even while not working or on site, the two millionaire sons are taking money from the people that are actually employed and in need of the money made at Lee and Frings."

A note sent out by Susur Lee and his sons over the weekend says that Fring's employees will be reimbursed.

In a letter sent to employees, Susur Lee and his sons Kai and Levi Bent-Lee tell staff that money taken under their company's IOU policy will be returned.

“We are taking it upon ourselves to ensure every staff member is fully reimbursed for the amount owed to them.” reads the note, which was published to Reddit Sunday night.

“This decision is not being made in order to secure defensive position or as an attempt to mitigate negative press. It cannot be overstated that we are taking these steps simply because it’s the right thing to do.”

by Lauren O'Neil via blogTO
Posted by Arun Augustin at 7:11 AM