Beaches residents are about to get very angry 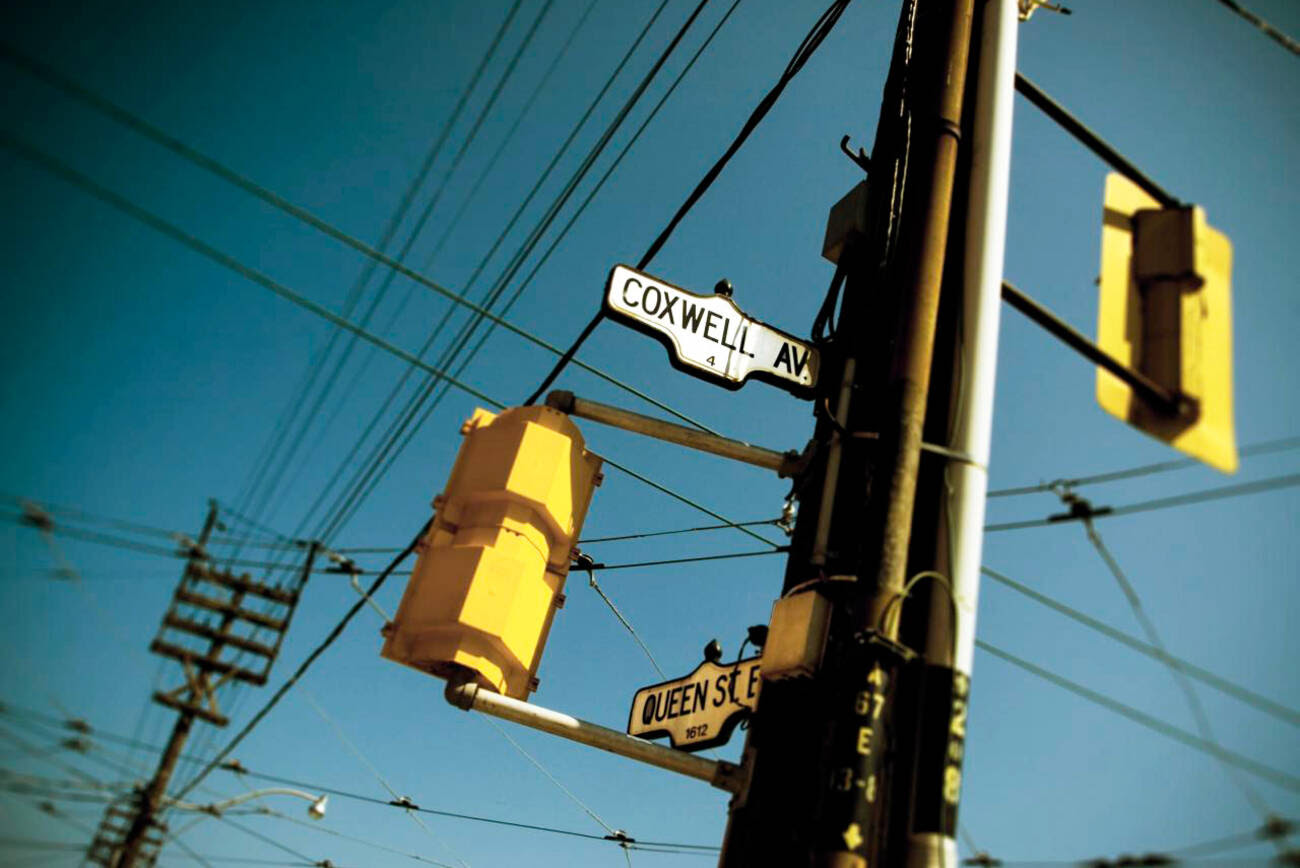 It's going to be frustrating return to work and school for Beaches residents this year. Starting September 4, Queen Street East and Coxwell Avenue will be completely closed for construction.

Streetcar track and sidewalk maintenance will mean that all traffic will be forced to detour to the nearest major streets; Greenwood to the east, Dundas to the north, Eastern to the south and Kingston to the west. It's going to be a headache, so plan your travels accordingly.

There will also be a long list of TTC diversions to complicate everyone's commute:

Thankfully the main closure is supposed to wrap up by September 29, but after that, the intersection will remain partially closed until October 13.

Hopefully then you can get back to your carefree commute.

by Lisa Power via blogTO
Posted by Arun Augustin at 1:26 PM