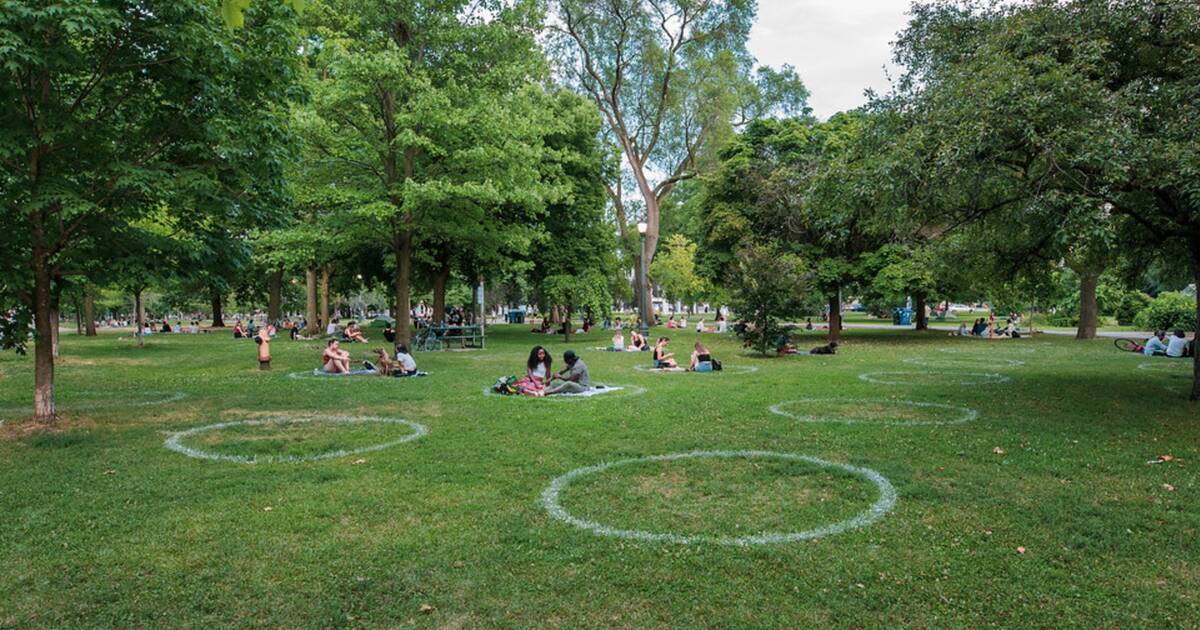 Premier Doug Ford says his government will be making an announcement about social gatherings in Ontario's regional COVID-19 hot spots this week, which include Toronto, Peel and Ottawa.

Speaking to reporters in Guelph on Tuesday afternoon, Ford said he's had meetings with the mayors of these regions and they've expressed concerns about unsafe gatherings and rising case numbers.

The news comes as cases have been steadily increasing in Ontario for several weeks now, with the majority of new cases coming from Toronto, Peel and Ottawa.

Ontario is reporting 251 cases of #COVID19 as nearly 28,000 tests were processed. Locally, 24 public health units are reporting five or fewer cases with 14 reporting no new cases. Toronto is reporting 73 new cases, with 51 in Ottawa and 42 in Peel.

And while health officials have not yet released detailed data about what types of activities and places are causing the sudden surge, they have repeatedly said that social gatherings without distancing and mask usage are at least partially to blame.

Some Ontarians have meanwhile been calling on the province to provide the public with this information, and others are saying the province should send the three regions back to Stage 2 to prevent an even greater spike.

While no further details on the upcoming social gathering announcement were given during today's press conference, Ford ensured he'll have more information in the coming days.

"Over the next day or two, we're gonna be rolling out announcements for regions that are affected, and also about the testing and taking the burden off the hospitals and other testing areas," the premier said, referencing the long lineups that have been reported outside COVID-19 assessment centres in Ontario (and particularly Toronto).

Ford said his government is also looking into options for asymptomatic testing at local pharmacies to relieve some of the volume that assessment centres have seen in recent days, and he also said the province is preparing to once again ramp up testing numbers as we head further into the second wave.