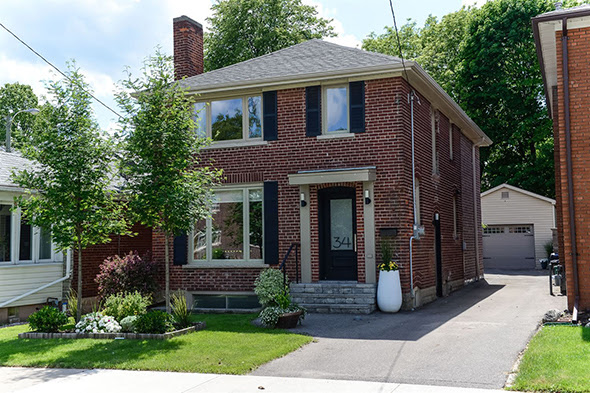 In the latest sign that Toronto's real estate market has gone cuckoo, a house in Little India as just sold for more than 50 per cent over its asking price. Located on Hertle Ave. near Dundas and Gerrard streets, the detached home was listed on the market for $1,099,000 and sold for a whopping $1,615,000. 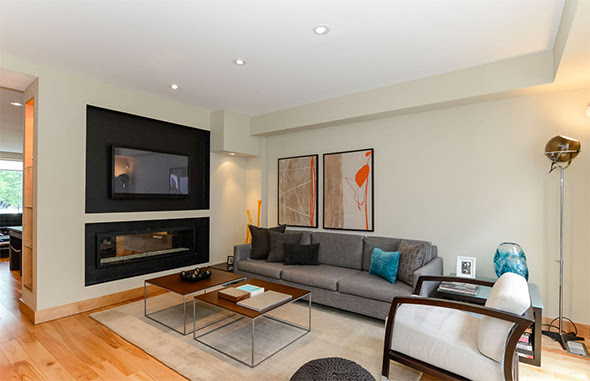 Yes, that's over $500,000 more than the asking price. Is this a case of a property that was initially listed too low or market demand run wild. 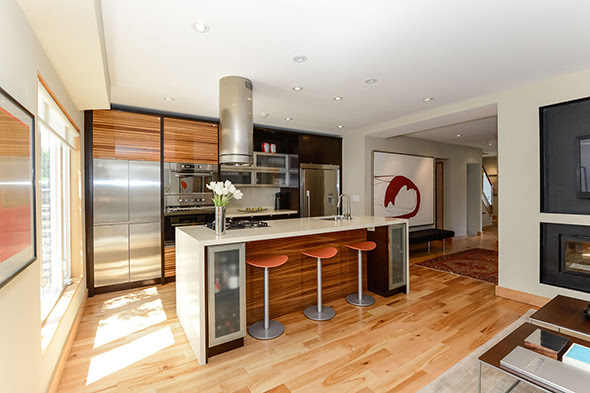 You can play judge by looking at photos of the home, but do bear in mind that the average price of detached home in Toronto is over a million now. 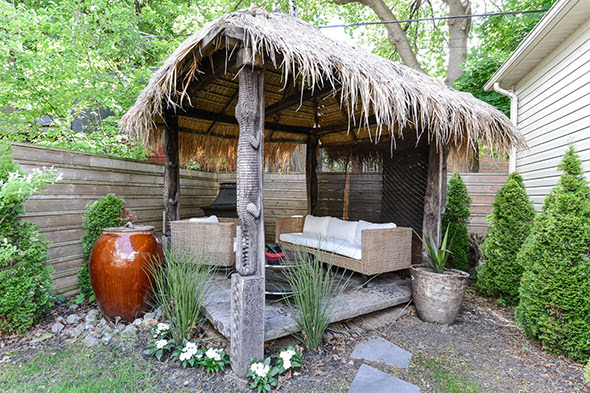 As far as the specs go, the house features three bedrooms and three bathrooms, plus a well-finished basement and some impressive outdoor landscaping (can you say tiki hut?). 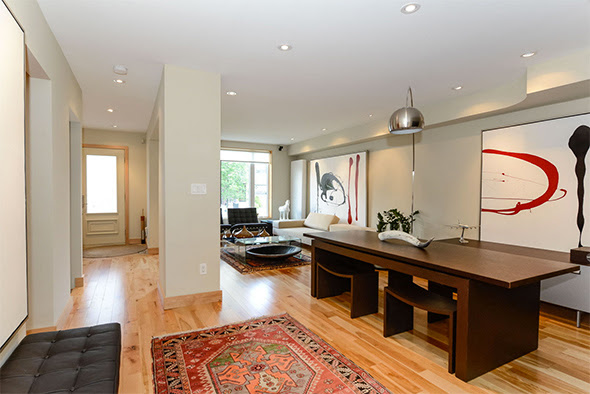 It also has a slick kitchen and space to park three cars. There's a lot to like, but the question that lingers is whether or not all of this is worth over $1.5 million. 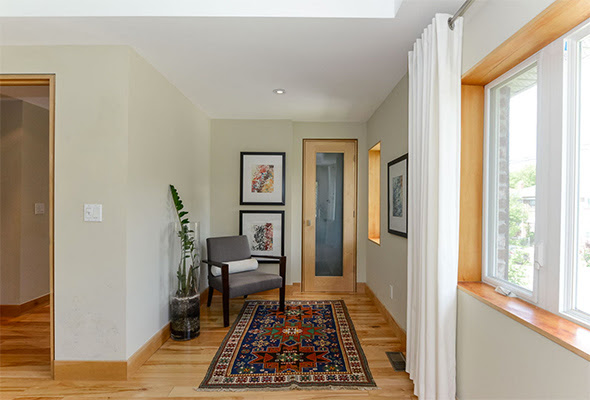 Well, in Toronto right now it certainly is. 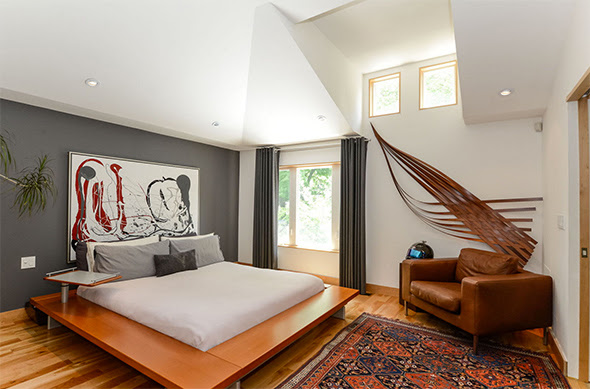 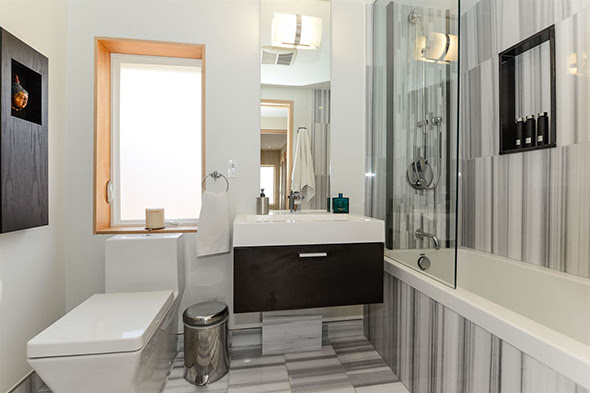 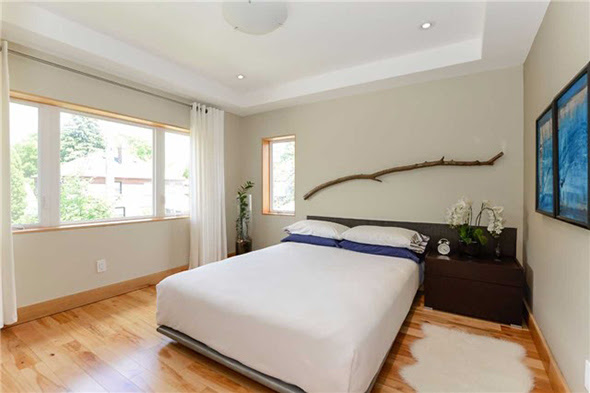 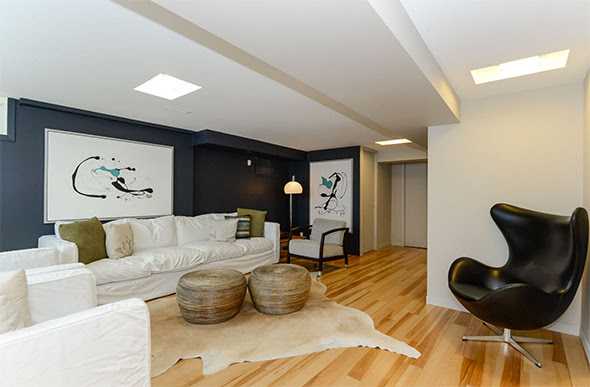 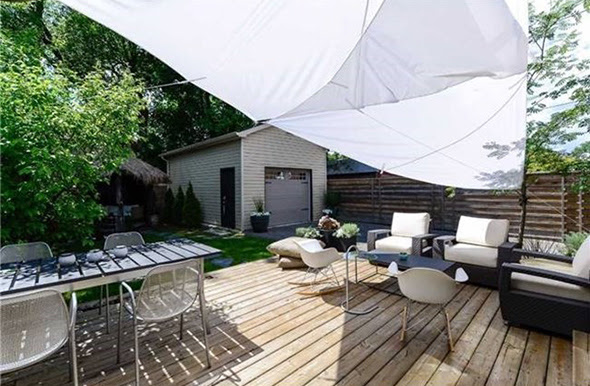 by Derek Flack via blogTO
Posted by Arun Augustin at 1:21 PM