Doug Ford says he supports a shutdown of bars in Toronto 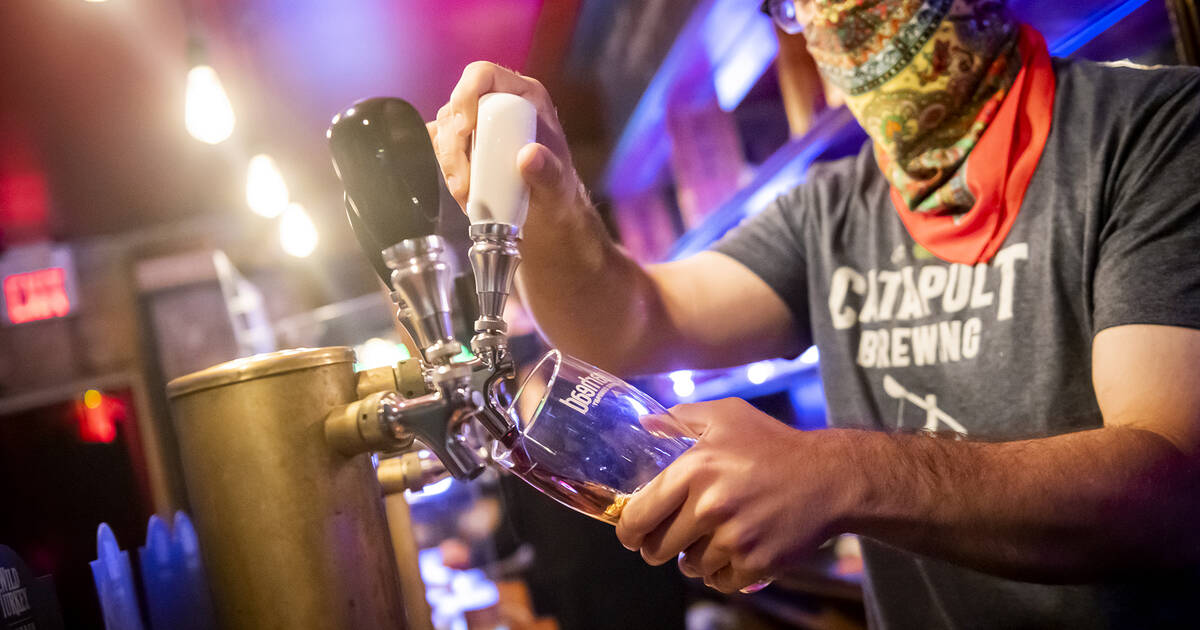 Ontario Premier Doug Ford says he'll support Toronto's move to shut down the city's bars if Mayor John Tory decides to do so.

In a briefing Wednesday with Quebec's premier Francois Legault, Ford addressed the possibility of closing bars earlier, or even altogether, as a response to a recent COVID-19 spike, which saw nearly 400 new cases in the province in two days.

The decision rests with the mayor of each city, said Ford at the briefing.

"My message to Mayor Tory is: You have the power to do it," said Ford.

“If he wants to close them, close them down...All the power to Mayor Tory. He knows he has the authority to do it. Do it tomorrow," he said.

Rather than implementing a province-wide closure — which would be unfair for the 16 regions in Ontario that have reported zero new cases — Ford says that he'll leave it up to the municipal leaders.

"They have the authority to do it and so if they want to, by all means. I’ll support them," he said.

Over the past few weeks, certain bars in Toronto have demonstrated a concerning inability to keep crowding (even on their patios) under control.

Ontario has announced that the province will stay in Stage 3 of its reopening plan, with no plans to further lift restrictions for another four weeks.

The arrival of a second wave of the virus, coupled with the re-opening of schools and post-secondary institutions, means that certain businesses will remain closed until early October, at least.