10 must-see concerts in Toronto this November 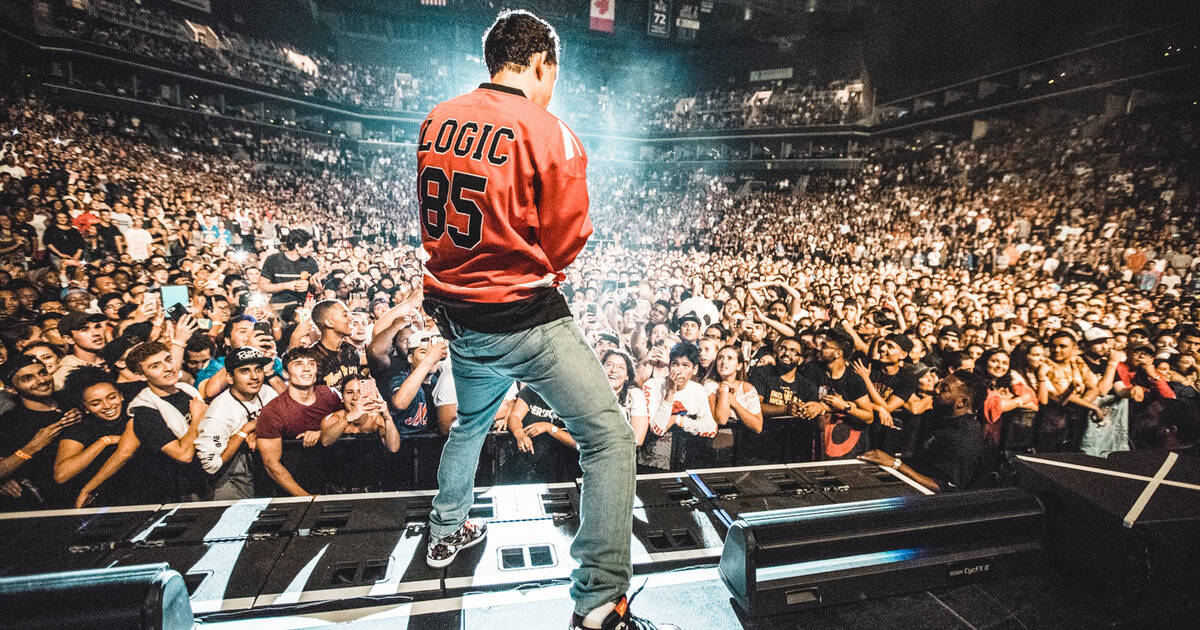 Must-see concerts in Toronto for November 2019 include lots of talented folks dropping by, like Logic and Toro y Moi. Clairo is making her solo Toronto debut and Tool is here. Sold out shows like Summer Walker, Angel Olsen and FKA twigs are not included on this list.

Toro y Moi (November 3 @ Danforth Music Hall)
There's still a few tickets let to see electro indie pop singer and producer Toro y Moi perform his signature chill tunes.
Tool (November 11 @ Scotiabank Arena)
This is the first of a two-night stint in Toronto as prog rock giants Tool embark on a massive International tour for the first time in years.
Logic (November 13 @ Scotiabank Arena)
Rapper Logic is just getting started as he showcases his hip-hop stylings that incorporate many musical genres to Toronto for the night.
Clairo (November 17 @ The Danforth Music Hall)
This is the second of two (and the one with tickets left) Clairo shows that will see the budding singer and musician make her solo Toronto debut.
ScHoolboy Q (November 18 @ Rebel)
School is back in session and the boy himself is here with his hot beats and big hits that often feature the best rappers of the day.
City and Colour (November 22 @ Scotiabank Arena)
Toronto's own rock superstar Dallas Green is home and ready to play the hits that made his name known around the world, and the new stuff.
Brockhampton (November 29 @ Coca-Cola Coliseum)
Get ready to groove with the boys of Brockhampton, as their smooth raps set over R&B beats will have you swaying all night.
Cher (November 29 @ Scotiabank Arena)
The one and only glam queen Cher is back as part of her Here We Go again tour to blow the roof off with her classic mega hits.
MSTRKRFT (November 29 @ Coda)
Pioneers of electro, MSTRKFT have helped shape the genre for decades and they're dropping by for a special, one-night only DJ set.
Prozzäk (November 30 @ The Danforth Music Hall)
Calling all 90s kids for a final performance by animated pop duo Prozzäk as they wrap up 20 years of beats with a farewell tour.

by Lisa Power via blogTO
Posted by Arun Augustin at 11:46 PM