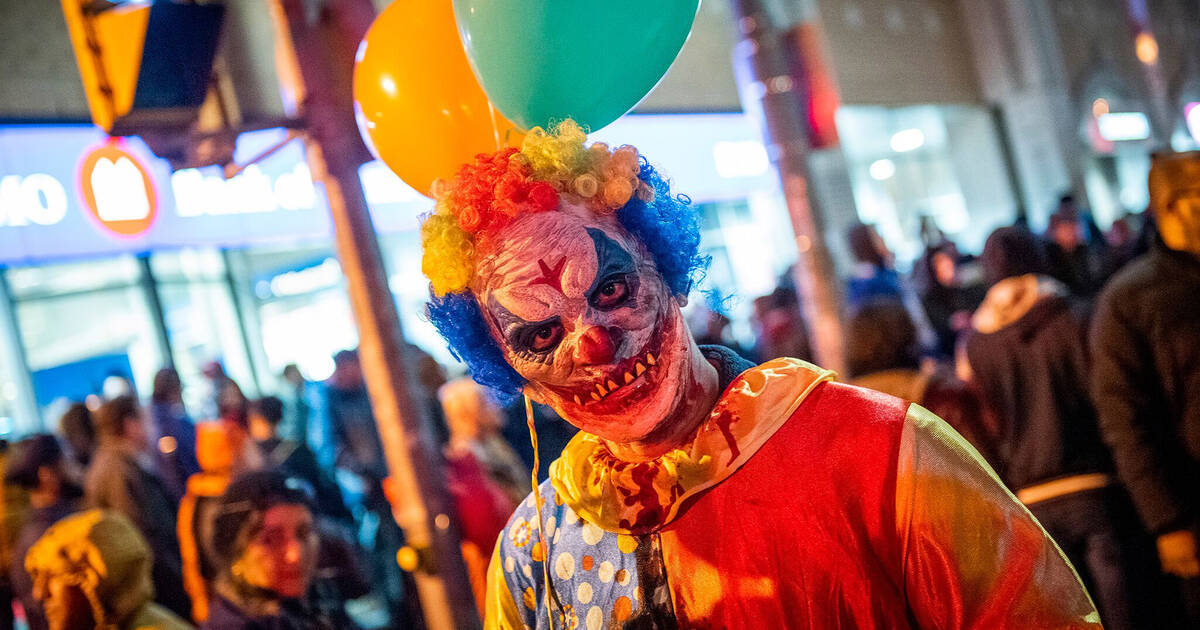 Happy Halloween, Toronto! Whether you got it out of your system or are stepping out again, there's lots of spooky things to do, like hit up Church Street for one of the biggest block parties of the year, see a scary movie or catch a killer comedy show.

Halloween on Church (October 31 @ Church Street)
Some of the best costumes of the year can be seen at this big Halloween block party with folks taking to the streets to show off their creative outfits.
A Night at the Bronze (October 31 @ Buddies in Bad Times)
Trip back to Sunnydale with at this Buffy the Vampire Slayer tribute night that includes performances, a big sing-a-long and 90s dance party.
Heroes vs. Villains (October 31 @ TIFF Bell Lightbox)
The Halloween party fun continues this week with TIFF's annual shindig where folks dress up as their favourite movie heroes and villains.
Jenny Lewis (October 31 @ The Danforth Music Hall)
It's country with glitz and glam as singer Jenny Lewis charms with a different kind of sound that mixes folk, indie and country.
Halloween (October 31 @ Cinesphere)
Laurie Strode is ready to fight for her life against the ever-terrifying Michael Myers in this final showdown between the two, 40 years after the first.
The Dead South (October 31 @ The Phoenix Concert Theatre)
Regina's folk-bluegrass boys keep it simple with a sound that fuses physical movement like snapping and whistles to make some foot-stompin' tunes.
Evil Dead (October 31 @ Fox Theatre)
Sam Raimi's classic 1981 film set the tone for many horror films to come, and this film about an evil book is screening to give you a good Halloween spooking.
The Kill (October 31 @ Comedy Bar)
Comedians from all around the country are ready to kill... with laughter at this special Halloween stand-up comedy show.
Free Pumpkin Waffles (October 31 - November 1 @ Grandmama's Waffles)
Trick or treating has never been so delicious as Grandmama's giving out free pumpkin waffles to anyone dressed up in costume.
Harry Potter and the Half-Blood Prince in Concert (October 31 - November 2 @ Sony Centre for the Performing Arts)
Easily one of the most epic chapters in the Harry Potter series, the Toronto Symphony Orchestra is set to play the score live alongside the film.

by Lisa Power via blogTO
Posted by Arun Augustin at 10:16 PM