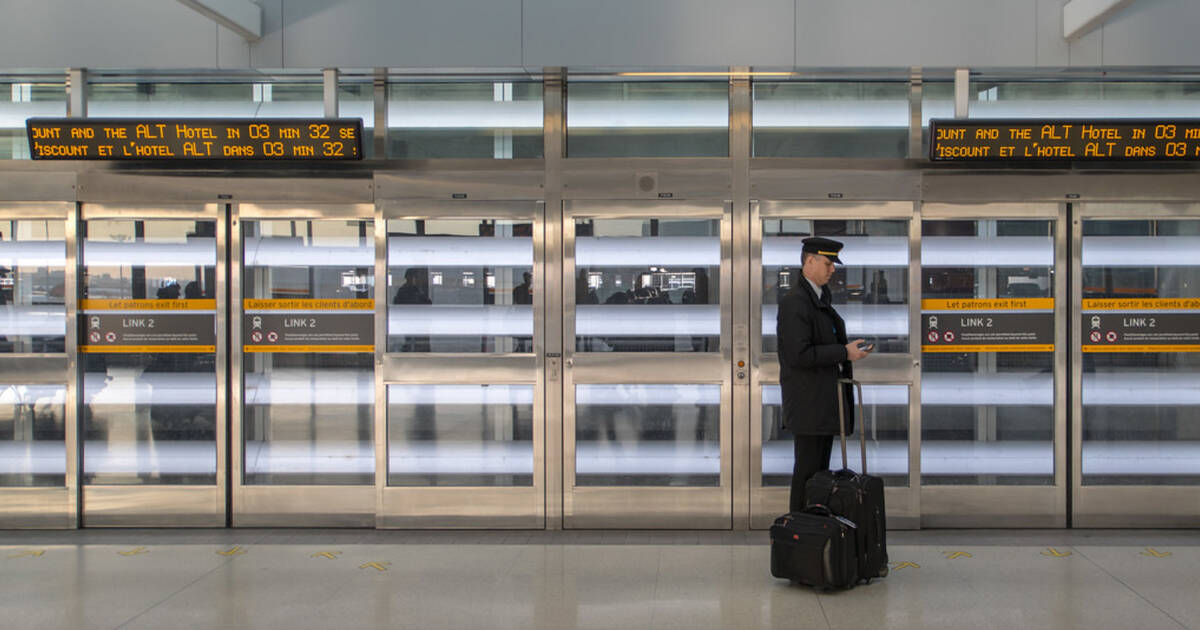 The Ontario legislature is back in session this week after an extended, nearly five-month-long summer break, and MPPs are ready to tackle the province's most pressing issues — such as whether or not dogs should be allowed into breweries.

As their very first order of business on Monday, Doug Ford's PC government tabled a sweeping act that proposes no less than 80 different changes to "unnecessary or outdated rules" that exist within Ontario today.

Called the Better for People, Smarter for Business Act, the set of proposals is intended to "simplify and modernize regulations that we need," while cutting red tape for business owners and the people they serve.

MPP @PBethlenfalvy and I have heard from many constituents that businesses should be able to allow dogs on their patios, provided health safety protocols are upheld.

That’s why today I tabled a number of petitions to change the regulations. Context here: https://t.co/wldeGdoKSE pic.twitter.com/1qM1BCs8uh

Hairdressers and barbers, for instance, would no longer be required to keep a record of the names and contact information for all their customers.

The approval of new post secondary education programs would also be fast-tracked to meet market demand faster, bringing approval times down from two years to as little as three months.

Restaurant owners would also get to choose whether or not to allow dogs on their patios and into places such as breweries where "only low-risk food such as beverages and shelf-stable or pre-packaged ready to eat foods are served."

The legislation getting the most attention today, however, pertains to booze, like so much of what Doug Ford has done in the province so far.

Just keep the Pilots away

According to the act, the government wishes to expand alcohol service hours at Ontario's international airports.

Currently, licensed establishments in airports can only serve or sell booze from 9 a.m. until 2 a.m.

The government proposes changing this "to permit licensed bars and restaurants in certain commercial airports located after airport security to serve alcohol to customers 24 hours a day."

"This change would bring Ontario in line with the current rules surrounding the sale and service of liquor elsewhere in Canada and around the world," reads a comprehensive backgrounder released by the province.

The move would certainly make travel more enjoyable for some, but reaction to the proposal is mixed among Ontarians.

"I'm so astounded by the government's obsession with alcohol, that has continued a year later," said NDP MPP Catherine Fife to iPolitics of the new legislation on Monday.

"This government seems incapable of writing a piece of legislation that doesn't involve expanding alcohol access," she continued. "No one wants regulations just for regulations sake, but the fact of the matter is we don't trust this government to make sure one's health and safety is not impacted."

The Greater Toronto Airports Authority, which owns Canada's largest international airport, is keen, on the other hand.

We commend @Ont_AGCO on its decision to allow 24-hour beverage alcohol sales at Ontario’s airports. Giving passengers the choice of when to consume beverage alcohol in a responsible manner is an important part of our commitment to continually enhancing the passenger experience.

"We commend [The AGCO] on its decision to allow 24-hour beverage alcohol sales at Ontario's airports," reads a statement published by the airport late Monday afternoon.

"Giving passengers the choice of when to consume beverage alcohol in a responsible manner is an important part of our commitment to continually enhancing the passenger experience."

Indeed, but as some Twitter users pointed out, more booze doesn't necessarily make for a smooth flight all the time.

As one so astutely wrote: "Just imagine how many people will get kicked off the plane and denied boarding because of this."

by Lauren O'Neil via blogTO
Posted by Arun Augustin at 4:14 AM