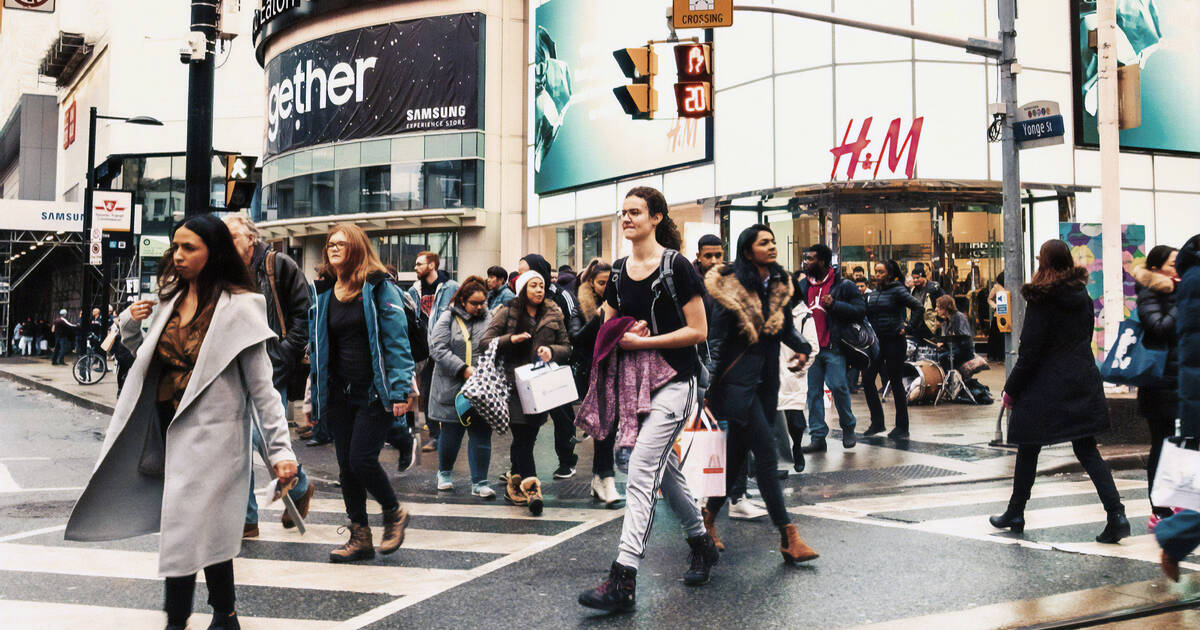 In an attempt to make the streets of Toronto even just a little bit safer for people who aren't in cars, the city will be conducting a pilot program to test out what councillors refer to as "pedestrian detection technologies" at various intersections.

"So far this year there have been 33 fatalities (which includes 18 seniors) in the City of Toronto," reads a summary of the surprise motion from Councillor Michael Thompson (seconded by Mayor John Tory.)

"There are new technologies available to assist pedestrians to safely cross at busy intersections," it continues. "By conducting pilot projects at various high traffic intersections throughout the city, staff can better determine by the data collected whether these technologies are appropriate applications for use on our busy streets."

The item, which hit council's agenda just this morning, passed near unanimously in a 23-1 vote on Wednesday afternoon.

Now, it's up to the city's General Manager of Transportation Services to conduct the pilot and report back to the Infrastructure and Environment Committee.

What kind of death-prevention tech will be used for the pilot is not specified in the motion, but the language does suggest that it will put the onus on pedestrians to ensure their own safety at intersections.

Potential technology to include "eyes" and "basic empathy for safety of other humans" (as long as such technology does not impede racing through residential neighbourhoods to avoid red lights).

Whether or not these technologies will actually make pedestrians safer is also up for debate.

"This is your semi-annual reminder that some studies have documented that motorists hit inanimate objects even more than they hit pedestrians. The problem is not that pedestrians are hard to detect," wrote York University professor Tricia Wood on Wednesday in response to news of the pilot.

"The problem is road design and the hyper-prioritization of cars."

No intersections have been identified, at least not publicly, as target areas for the pilot, but pedestrian and cyclist fatalities have been skyrocketing all over the city in recent years.

In 2018, a total of 41 pedestrians and five cyclists died on city roads, marking a new all-time high for Toronto.

Tory has made it a point to address the problem through his Vision Zero program (and, later, Vision Zero 2.0), but to little avail: 93 people died in the first two years alone of Vision Zero — which, ironically, holds bringing such fatalities down to zero as its number one goal.

by Lauren O'Neil via blogTO
Posted by Arun Augustin at 2:16 PM