Heavy rainfall and strong winds forecasted for Halloween in Toronto 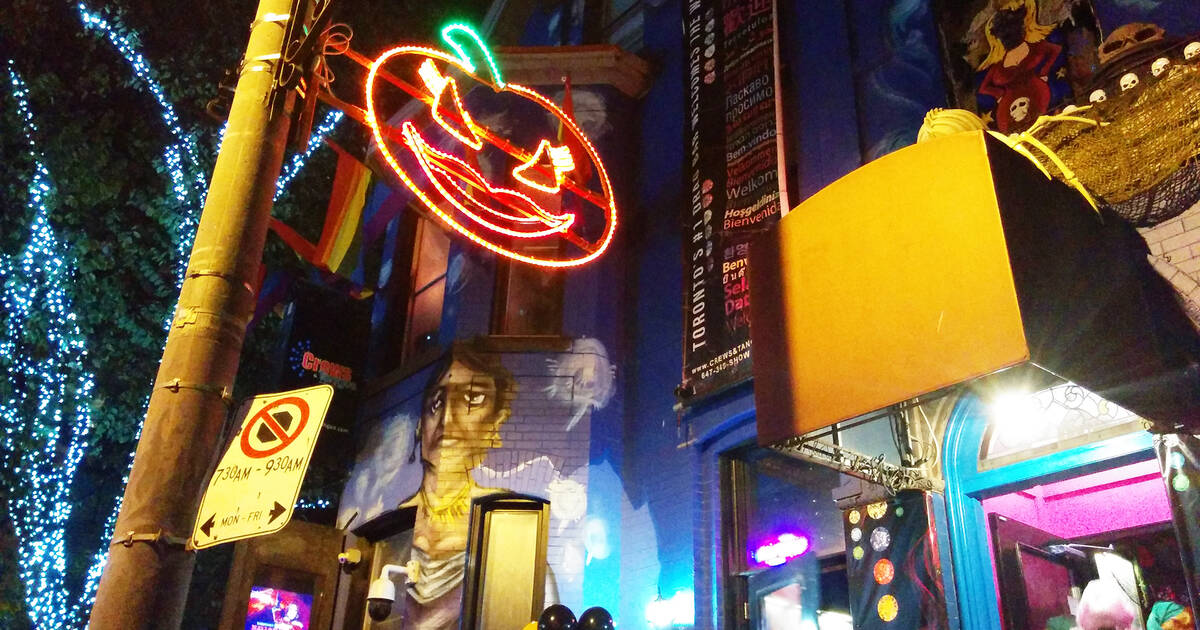 Being a kid in Toronto on Halloween often means dressing up as Spiderman in a coat instead of plain old Spiderman, but that doesn't mean we don't hold out hope for mild weather every year come trick-or-treating time.

Environment Canada revealed that this year will be no less disappointing than usual when it issued a forecast for significant rainfall and high winds between today and Friday morning. (But hey, at least it's not snow.)

The most realistic thing I’ve heard all day........ Going out for Halloween in Canada sucks. You can never just be what you want to be, you have to wear your costume and then like three jackets on top because you’ll be bloody freaking freezing .

So whether you're going out partying or taking some wee ones door-to-door tomorrow night, make sure to bundle up, keep an eye out for drivers who may be experiencing reduced visibility, and wear something waterproof. Oh, Canada!

by Becky Robertson via blogTO
Posted by Arun Augustin at 7:31 AM