Hamilton tickets are insanely hard to get in Toronto right now 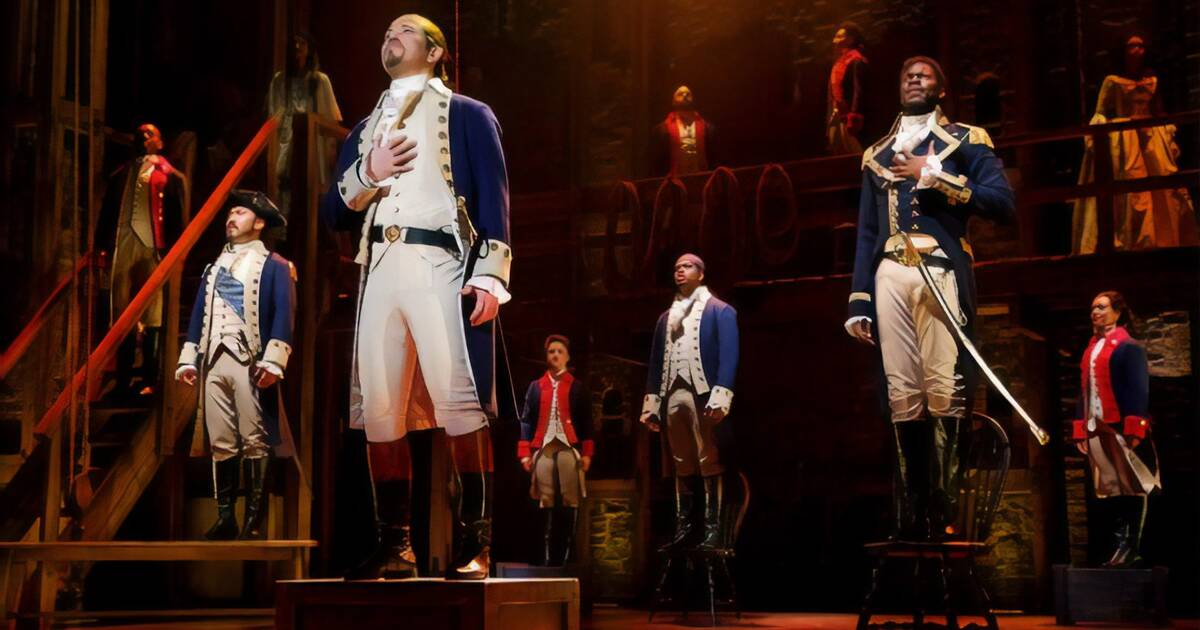 Tickets for everyone's favourite musical are finally on sale in Toronto, but customers won't be able to snag them without a fight.

Hamilton tickets went on sale to the general public in Toronto at 9 a.m. this morning, and it seems the process is a slow one.

It’s time to #TakeYourShot - tickets for HAMILTON are now on sale!
For tickets, visit: https://t.co/JoukM2EsYx pic.twitter.com/X0eDsbufD5

To the surprise of many, the show isn't sold out just yet. But it is taking hours for those in the online queue to get their hands on tickets.

In order to purchase tickets, customers had to log onto the Mirvish website before 8:59 a.m. on October 28. Everyone was then assigned a place in the queue.

Those brave enough to log on after 9 a.m. are being added to the end of the queue as they come. Customers need a TicketKing profile, which is available on the Mirvish website, in order to purchase tickets.

Customers also had the option of buying in-person at the box office. Numbered wristbands were distributed from 8 a.m. to 8:45 a.m., and Mirvish then held a lottery to determine the order.

And as you can imagine, lineups outside the Ed Mirvish Theatre Box Office at 244 Victoria Street were absolutely insane.

Here’s a look at the lineup outside of Ed Mirvish Theatre. Those lined up are being called inside in groups to participate in a lottery for the chance to buy tickets. pic.twitter.com/65IdYKZCi2

The tickets aren't being sold the way Mirvish traditionally sells tickets to their shows, either.

Instead they're limited to four per household, and range from $50 to $250. A select number of premium seats at $499 are also available.

Additionally, customers can't choose their exact seats like they usually can. Instead, they have to choose a price point, which refers to a general area within the theatre.

Hamilton fans in the process of purchasing tickets have been sharing their stressful experiences on social media all morning, and it seems everyone is just hoping the wait pays off.

...me by the time I reach the point of getting tickets to #HamiltonTO (If I make it there at all!). Currently 16733 people ahead of me in line... #mirvish pic.twitter.com/FuPTYGWHzs

Some are complaining of issues with the Mirvish website, as any site is bound to crash with so many on it at once.

@Mirvish wait hours in line for the website to crash great job! Thanks! #HamiltonTO

Others are only getting around to logging on now, and they're posting about the insane amount of people ahead of them in line.

Thankfully, some lucky customers are actually managing to score the hot tickets, and they're also sharing their excitement on Twitter.

Mirvish has been warning of resell websites trying to scam customers into buying fraudulent tickets. So if you're desperate to see Hamilton, buying directly from Mirvish is your best shot.

Therefore tickets advertised on any re-selling sites are fraudulent. They are selling nothing because they have nothing. Buyer beware. Ask to see the actual ticket, and you will see you will be given nothing. (2/2)

There's no telling when tickets to Hamilton's first Canadian stop will sell out. But if you're hoping to see the show while it's here in Toronto (from February 11 to May 17), I'd suggest taking creator Lin-Manuel Miranda's advice: don't throw away your shot and get in line before it's too late.

by Mira Miller via blogTO
Posted by Arun Augustin at 8:19 AM