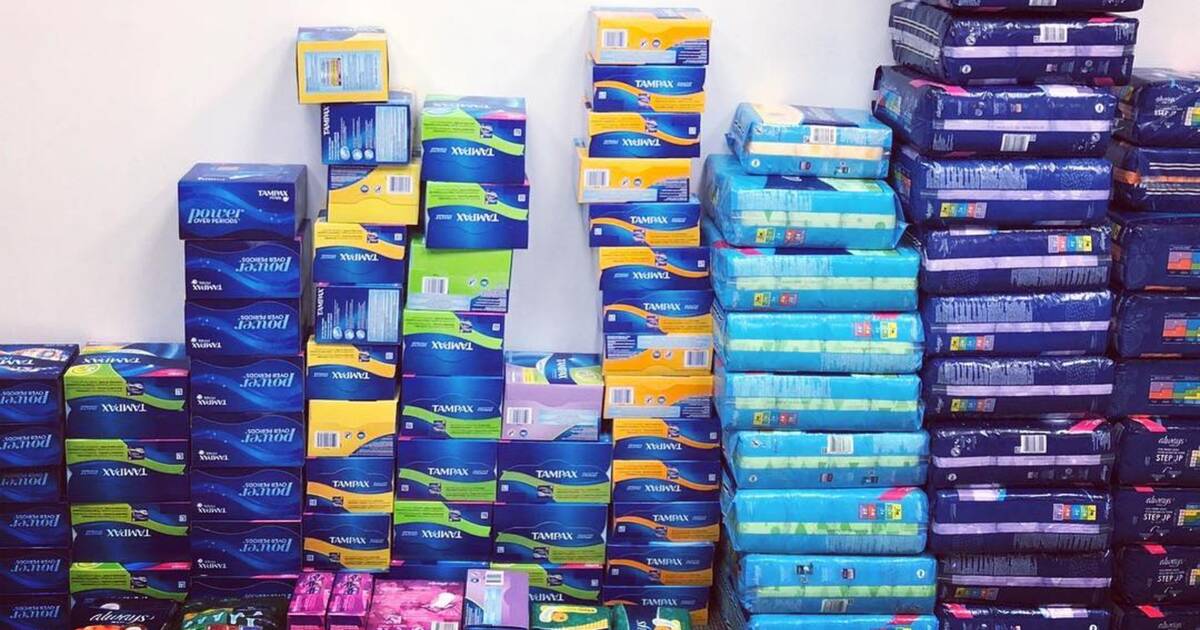 We all know that half the population menstruates once a month, so why is the word "period" still so stigmatized? One Toronto organization is trying to answer this very question, and to end the stigma once and for all.

The Period Purse is a non-profit organization that "strives to achieve menstrual equity by providing marginalized menstruators with access to free menstrual products, and to reduce the stigma surrounding periods through public education and advocacy."

They're currently in the midst of their 2019 Fall Blitz, and they're collecting much-needed items all over Toronto for those in need.

"Every October, The Period Purse encourages community members to drop off bags and purses full of period products and wellness items to designated locations across the city," Sarah Niedoba wrote in a blog post on the organization's website.

"Once all the donations have been collected, we hold packing parties to sort, package and deliver the products to people who menstruate who may be in need."

In honour of the blitz, The Period Purse has been rolling out a series of videos to get people to say the word and end the stigma.

The first video features a father helping his son with math homework, but practically every second words is replaced by the word "period."

The second video shows a plumber and homeowner discussing a broken sink and once again, the word "period" is randomly said over and over.

The last video, created in a similar style to the first two, features the Period Forecast.

"No matter what the weather, periods will always be in the forecast," the video's caption reads. "So why is it so hard for so many people to even say the word 'period'? There’s a period movement brewing. Say the word. End the stigma."

The videos were created by doug & partners, a Toronto-based, independent ad agency.

"Often, [period] conversations can exclude some of the city's most vulnerable members of our community who don't have access to the products they need to experience healthy periods," Niedoba said.

"What if we could deliver hundreds of products to those who needed them most? That's exactly what The Period Purse's annual Fall Blitz aims to do."

by Mira Miller via blogTO
Posted by Arun Augustin at 11:41 AM