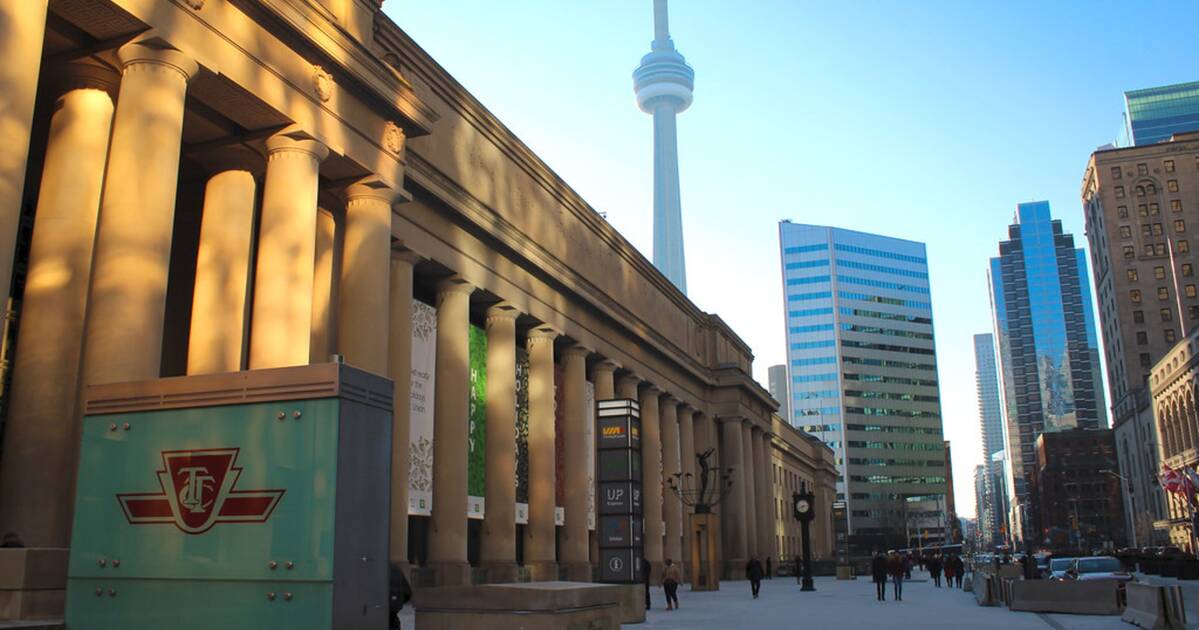 As if the Saturday night just two days after Halloween won't already be busy enough around Union Station, Metrolinx and Toronto Paramedic Services are now planning the largest joint emergency exercise for that night as well.

Metrolinx is warning that the simulation, which has taken months to plan and organize, will involve 150 actors, professional make-up artists, and staged smoke at platform level.

This weekend Metrolinx & Toronto Paramedics are hosting the largest ever emergency exercise at Union Station. Safety is number one & it's critical we're prepared for any type of emergency. There's no impact to transit service but some road/sidewalk diversions. Full details here: pic.twitter.com/yRO5Gc3W1R

They're saying those in the area will likely witness volunteers pretending to be seriously injured, many emergency vehicles and first responders acting out the response protocol.

"Safety is critical to everything we do at Metrolinx, and it is important to regularly test our emergency preparedness to ensure our staff and first-responders are ready in the event of any type of critical incident at Union Station," said George Bell, Metrolinx VP of Safety and Security, in a statement.

Metrolinx is calling the drill "the largest joint emergency exercise to take place at the busiest transit hub in the country." They're saying, although the late-night timing avoids any disruption to transit service, it will include some temporary road and sidewalk closures around Union Station.

The emergency drill will take place in the late evening on Sat, November 2 and end in the early morning on Sun, November 3, 2019.

Metrolinx is asking the public to refrain from calling 911 to ask questions during the simulation, and they're advising anyone who might be upset by seeing so much emergency activity to avoid the area.

by Mira Miller via blogTO
Posted by Arun Augustin at 9:19 AM