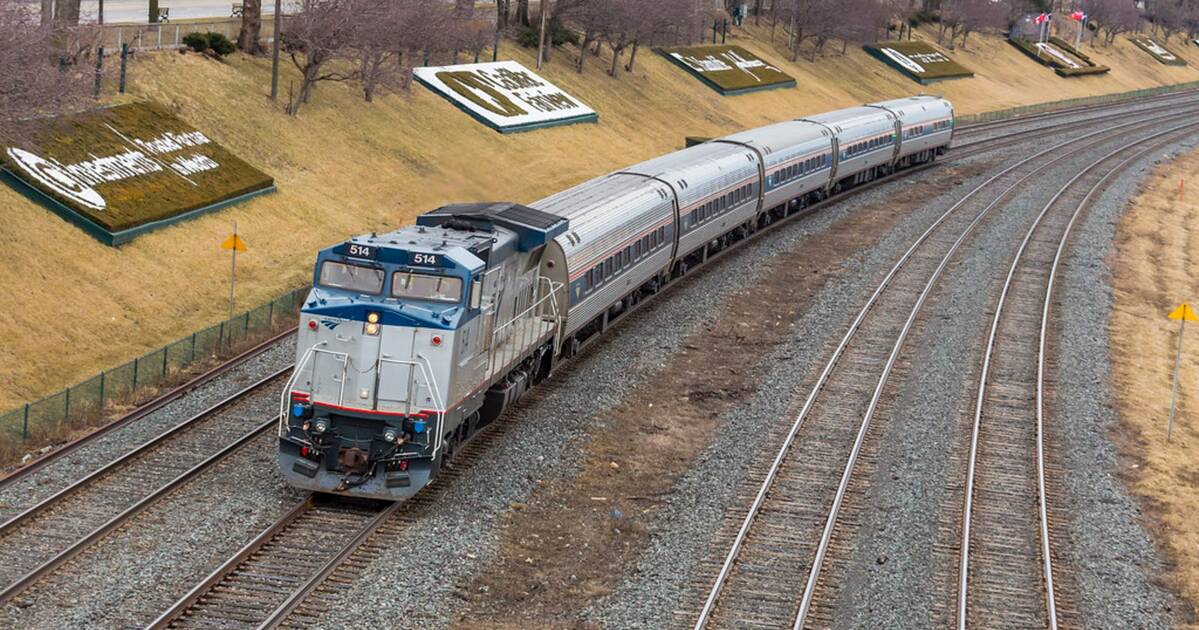 It looks like Doug Ford's controversial Ontario Line is officially going to happen despite controversy, concerns and lots of back-and-forth.

And at today's city council meeting, the plan was officially approved.

Breaking: Council approves the provincial transit deal in a vote of 22 to 3.

Mayor John Tory said he believed the majority of city councillors would support the plan at a press conference this morning.

He said Toronto's population is projected to grow by almost one million people over the next 20 years, and that means transit expansion is necessary and essential.

"We owe it to people who live in Toronto now and those who will live here going forward to expand our transit infrastructure and keep our existing system in a state of good repair," Tory said.

"This agreement will allow us to get on with building transit in Toronto."

On transit, I think we owe it to those who live in Toronto now and those who will live here in the very near future to expand our transit infrastructure and keep our existing system in a state of good repair – both of which happen through the Toronto-Ontario Transit Agreement. pic.twitter.com/ziojUjo8Qo

The now-approved plan secures an almost $30-billion investment from the province in new transit for Toronto.

And on top of new funding, money Toronto has already invested in planning the Relief Line and the Scarborough subway — and staff costs incurred in building out the new lines — will be reimbursed to the city.

This will leave more than $5 billion in city funding to go toward state of good repair for the existing transit system and to build other priority projects like the Eglinton East LRT and Waterfront Transit lines.

City council's approval also means the Relief Line is officially dead, which is bad news for some Toronto residents.

Leslieville community members have spoken out against the Ontario Line since it was originally proposed, as a portion of the line will run above-ground straight through the area and could mean the destruction of some of the best parts of the community.

Residents of the area explicitly said they preferred the Relief Line because it would've gone underground, and they've asked the city to consider doing the same with the Ontario Line.

Tory's executive committee backed his transit plan at a meeting last week, where he also moved a motion to ensure community concerns are addressed and reviewed throughout the planning process.

On top of Leslieville concerns, some have also pointed out that the transit plan will delay the Scarborough subway extension for at least an additional three years, compared to the original one-stop subway.

The Ontario government has given Toronto a false choice on transit. They are telling us to Stop current transit expansion plans, accept years of delay on new Scarborough transit and accept a plan with limited information. The alternative - don’t get anything.

Still, the deal is undoubtedly financially beneficial for Toronto, so it's no surprise the vote carried 22 to three in today's meeting.

by Mira Miller via blogTO
Posted by Arun Augustin at 3:21 PM