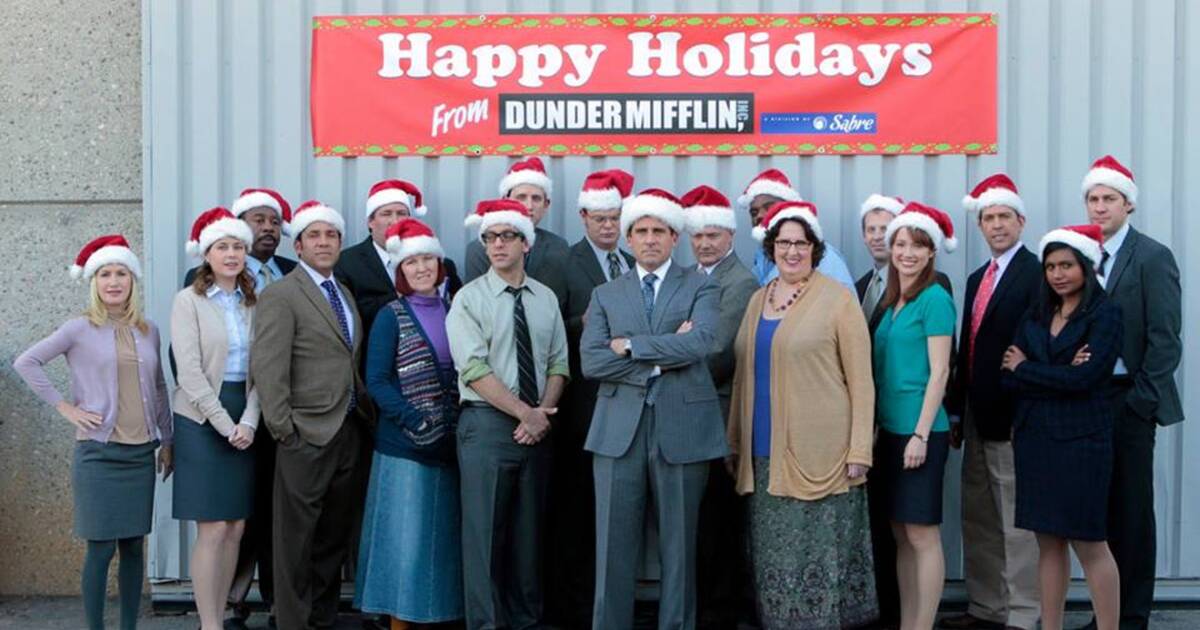 If you've ever been told you look like Michael Scott from The Office or Monica Geller from Friends, now's the time to use it to your advantage.

The only requirement for applying to either of the casting calls is that you resemble one of the above-mentioned characters from the nose down, as those chosen will simply be lip-syncing along with an audio track.

"In this educational PSA, we are looking for people to match the nose, mouth and chin of the following characters from the TV Show The Office as they will be lip-syncing to a video and audio track. We will not see your full face. You will be unrecognizable," the description for one of the casting calls states.

Candidates won't even have to audition, as the characters will simply be chosen from the applications.

The gig pays pretty well, too. The selected lookalikes must be available for one day during the week of November 11, and they'll receive a $500 honorarium for the shoot.

The deadline to apply is tomorrow (October 30) at 9 a.m., so those of you who resemble some of TV's most beloved characters should be posing for those photos right about now.

by Mira Miller via blogTO
Posted by Arun Augustin at 12:31 PM