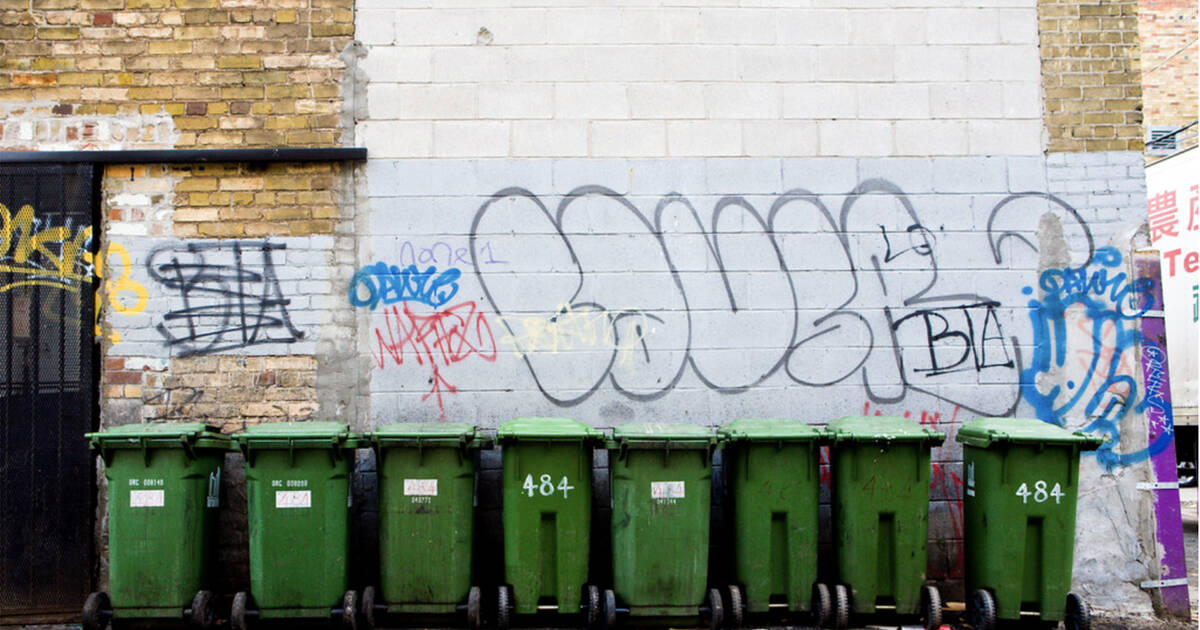 Toronto is ramping up its eco efforts with a new project that converts organic waste into renewable natural gas — a project that actually won us an award in New York last year.

The city has been replacing its diesel garbage trucks with ones powered by natural gas over the past nine years, so the vehicles are already prepared to run in part off of biogas produced by residents' green bin waste (which will be mixed with natural compressed gas, to start).

The Dufferin Solid Waste Management Facility will be one of the first in North America to use the natural process of anaerobic (aka oxygen-absent) digestion to convert food scraps to gas, and then introduce that gas into the natural gas grid to fuel the trucks that collect the scraps in the first place.

The fuel can also be used as electricity, to heat homes, and any other service that Enbridge provides in Toronto.

The Disco Road Organics Processing Facility, which already has the anaerobic digestion technology in place, will also soon be upgraded to be able to convert the gas it produces into renewable natural gas. Two additional landfill sites in the city will likewise become locations for biogas production.

Making sure food scraps end up in the compost and not the garbage just got more important as the City of Toronto is turning organic waste into a gas that can be used to fuel trucks and even heat your home. https://t.co/lu1MSfboSK

The conversion to this circular system, which will prevent around 9,000 tonnes of carbon dioxide emissions from ending up in the atmosphere each year, will be fully implemented by March 2020.

But, its success depends on Toronto residents doing their part to make sure food waste actually ends up in a green bin, and not a landfill, where it will end up having the opposite effect and contributing to greenhouse gas emissions.

by Becky Robertson via blogTO
Posted by Arun Augustin at 2:16 PM