Toronto's first snowfall of the season forecast for next week 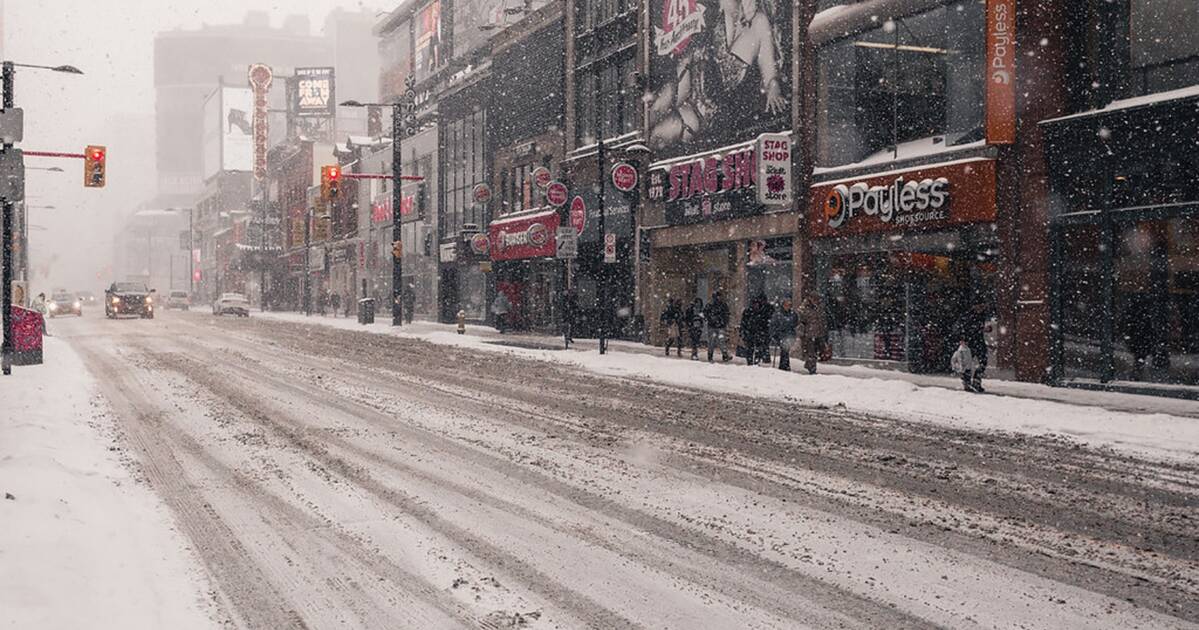 If you've been anxiously waiting on the edge of your seat to find out when Toronto is getting its first snowfall of the season, I might have an answer for you.

According to The Weather Network, the city will see flurries for the very first time next Thursday, November 7.

The forecast is currently predicting a high of 4 C with wet flurries throughout the day, but we all know it could change before then.

A previous forecast predicted the first snowfall would be today, on Halloween.

Thankfully it's since changed, but that doesn't mean those of you heading out for the holiday won't be met with some unpleasant weather tonight.

There's currently a special weather statement in effect for Toronto, and it says "A wet Halloween with significant rain and gusty winds expected."

The statement says Toronto can expect total amounts of 30 to 50 mm of rain by late this evening as well as wind gusts of 70 or 80 km/h tonight into Friday morning.

And according to meteorologist Kelly Sonnenburg, there is still a slight chance that parts of the GTA could see some snow late tonight and going into tomorrow.

But whether it makes an appearance tonight or in a week from now, I think it's safe to say snow is in our immediate future, Toronto.

by Mira Miller via blogTO
Posted by Arun Augustin at 8:11 AM