10 restaurants you can buy in Toronto right now 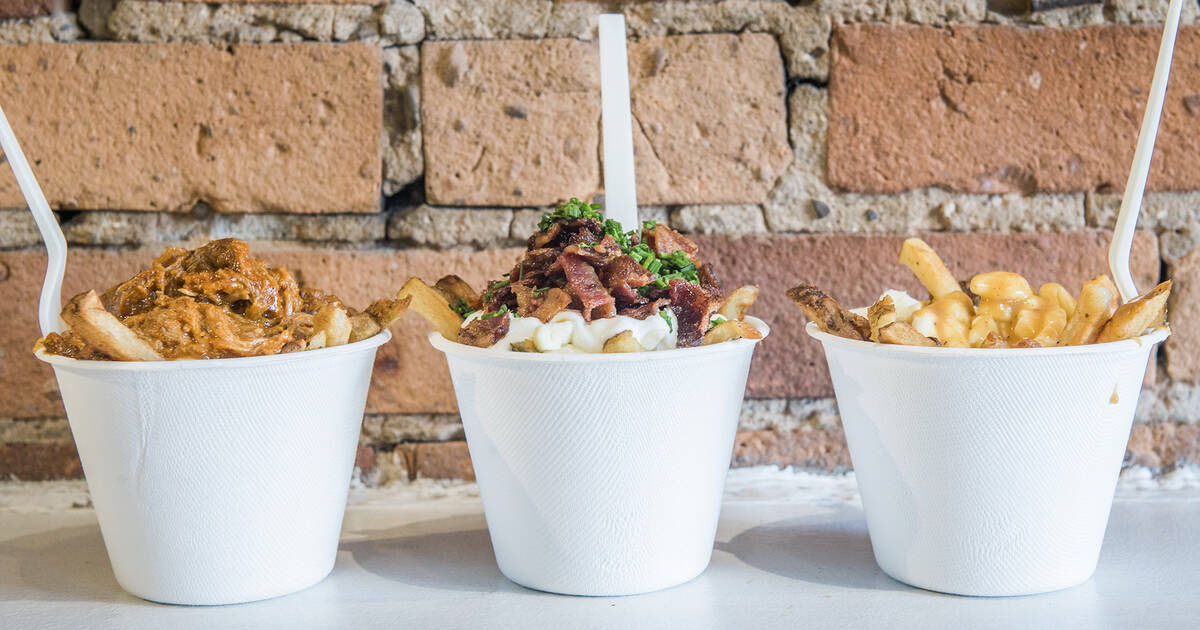 Restaurants in Toronto are always going up for sale, and as the leaves change so does the landscape of the city. Just because a restaurant has been listed doesn't necessarily mean it's going anywhere anytime soon, but like the blush of fall leaves, it's an indicator of possible big changes to come.

Here are some restaurants you can buy in Toronto right now.

Though it opened not long ago, the North York location of this popular barbecue spot is now up for sale for $699,000.

This restaurant on Jane is the second location for an Etobicoke burger place, but it seems like they're refocusing on their original spot by selling this one for $49,000.

Despite having opened in Corktown to the joy of fans of a Humber location, this restaurant is asking $188,000 to sell the place.

The people behind this project may be refocusing more on their new upscale restaurant Avelo, as they're asking $149,000 for this Little Italy location.

This snack bar looks like it doesn't have the staying power of other Kensington businesses, as it's up for sale for $138,000.

This Argentinian restaurant had a ton of passion and made great steaks and sandwiches, but is now moving on with an asking price of $188,000.

For $149,000, you could become the new owner of this Wellington St. Italian restaurant filled with incredible exposed brick.

Poutine lovers might no longer be able to head to this Bourdain-endorsed spot at Queen and Dovercourt, as they're asking $149,000 to sell it.

This local Greek chain is looking to unload their Queen West location for $249,000.

This cozy German-inspired restaurant has all the feels but maybe not the foot traffic, as they're looking for $149,000 for the place.

by Amy Carlberg via blogTO
Posted by Arun Augustin at 11:32 PM