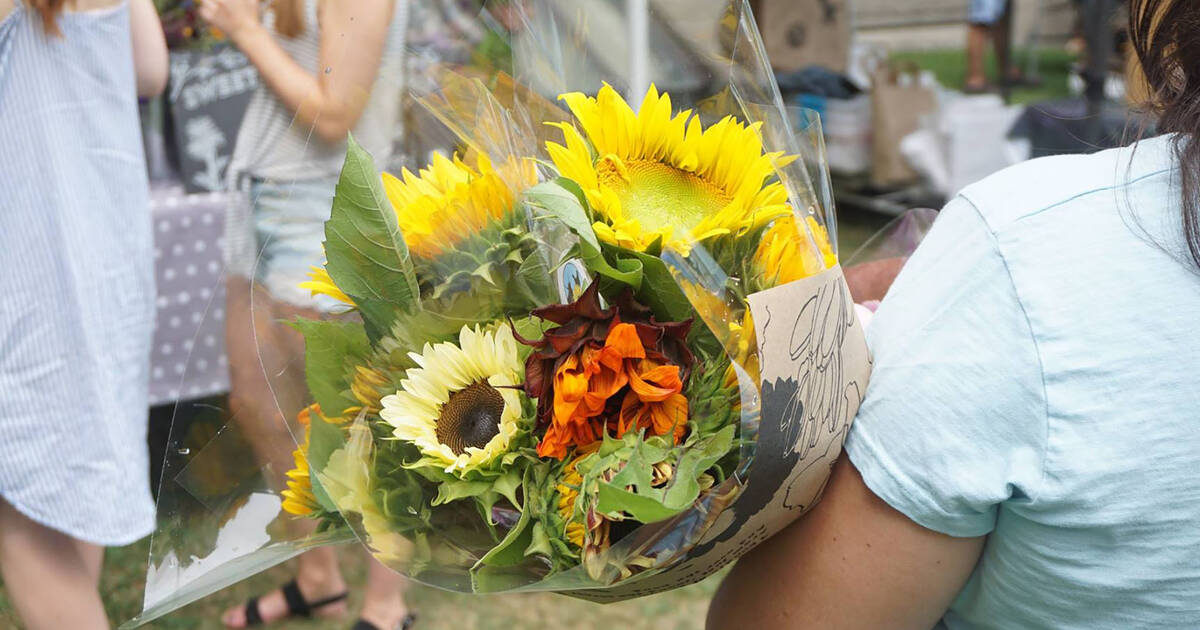 The strange and unusual are at the centre of events in Toronto today as the city gets an oddities museum full of interesting wonders. Meanwhile, the fall festivities are on with the arrival of a 50-foot inflatable pumpkin, and it's the last Flower Market of the season.

Quavo (October 12 @ Rebel)
Quavo of Migos is dropping by to help Rebel celebrate three years of live music and memorable parties with a night of both.
Toronto Flower Market (October 12 @ CAMH)
The last flower market the season is on with growers and producers from the city and beyond dropping by with fresh, seasonal bouquets and plants.
Devilish Desires (October 12 @ Poveiros Community Centre)
Just in time for Halloween, this new expo is all about the strange and the unusual with performances, shopping and a museum for oddities.
Joni 75: A Birthday Celebration (October 12 @ Hot Docs Ted Rogers Cinema)
James Taylor, Graham Nash, Emmylou Harris, Rufus Wainwright and Diana Krall are just some of the stars in this doc that celebrates Joni Mitchell's birthday.
Lifted (October 12 @ Garrison)
Some of Toronto's brightest up-and-coming hip-hop and R&B talent are taking the stage during this showcase full of soulful grooves and funky beats.
Garth Marenghi's Darkplace (October 12-13 @ The Royal Cinema)
Matthew Holness' horror parody has become a cult favourite and the Revue is celebrating its 15-year anniversary with two screenings of all six episodes.
Pumpkinfest (October 12-14 @ Downsview Park)
The fall festivities are in full-effect at this fest with a day of outdoor activities, food, shopping and a huge, 50-foot inflatable pumpkin.
Rendezvous with Madness Festival (October 10-20 @ Multiple Venues)
Mental health is at the centre of this festival that explores the issue through dance, theatre, visual art, performances and music.
Night Owl Festival (October 11-14 @ Multiple Venues)
Night Owl fest is back with a stellar lineup of indie rock acts from all over North America, including Thee Oh Sees, of Montreal, No Joy and lots more.
Screemers (October 11 - November 3 @ Better Dead Centre)
A staple of Halloween in Toronto, get ready to be chased through a horror maze by chainsaw-wielding murderers and creepy monsters.

by Lisa Power via blogTO
Posted by Arun Augustin at 10:23 PM