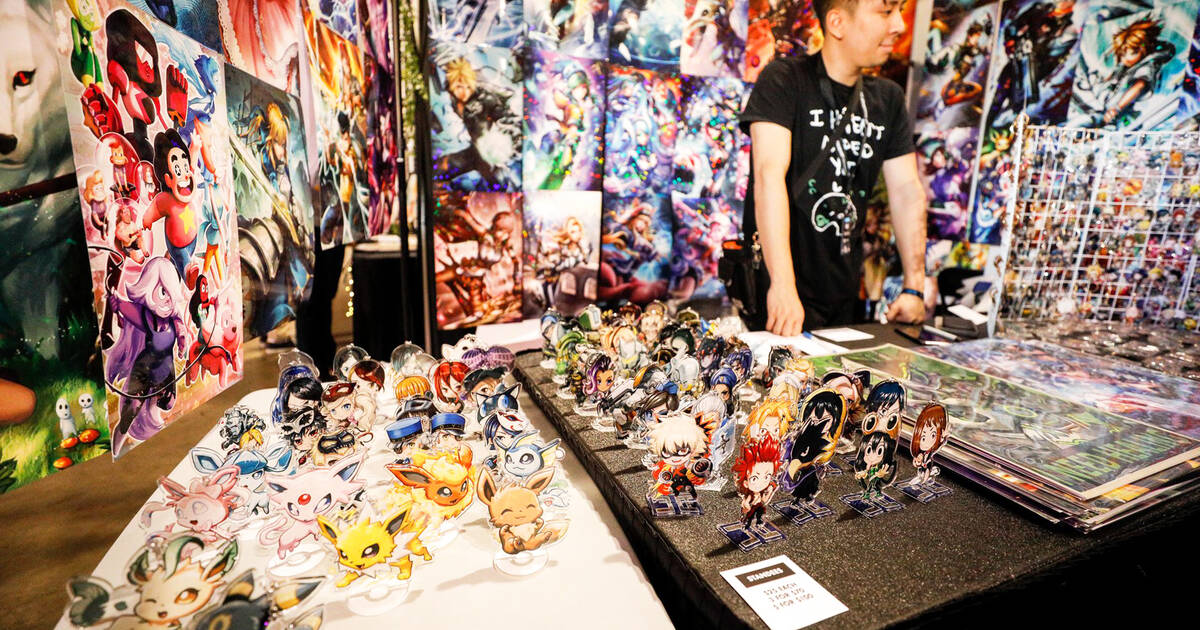 It's game day in Toronto as events include the start of Canada's largest gaming expo happening all weekend long. Elsewhere, you can raise a glass to the weekend as Cask Days returns and Tegan and Sara perform. Tasty bites, music and a big party are all on as well.

Tegan and Sara (October 18 @ Elgin and Winter Garden Theatre Centre)
Things are getting poppy with Canadian indie duo Tegan and Sara as they drop by for the first night of their Hey, I'm Just Like You tour.
The Enlightened Feast (October 18 @ Gardiner Museum)
The Food Dudes and C.L.A.M. are coming together for a night of reflection on the world of food featuring female chefs and uniquely Canadian cuisine.
Les Femmes Fatales (October 18 @ Buddies in Bad Times)
Burlesque and performance art is on with this edition of Les Femmes that focuses on Afrofuturism, Queer-Futurism, Indigi-Futurism and Persons of Colour.
Stories About Women (October 18 @ A Different Booklist)
Storytellers Erin Kang, Marsha Shandur and Sage Tyrtle are on hand to tell true stories about their personal yet universal experiences.
Nosferatu (October 18 @ Fox Theatre)
Halloween is in the air and the 1922 film Nosferatu is screening alongside a live score from Austin’s most adventurous band, The Invincible Czars.
Encounters (October 18 @ The Symes)
Part of the Red Bull Music Festival, Toronto’s diverse and resilient underground electronic music scene is coming out for a multi-room party.
Swagger Rite (October 18 @ 254 Lansdowne)
Toronto's own rapper Swagger Rite is just one of the artists performing at this monthly's Wavelength series alongside LolaBunz and 730Rarri.
Cask Days (October 18-20 @ Evergreen Brick Works)
Cask Days is back with three days of unpasteurized, unfiltered and naturally carbonated beer served up alongside food, music and games.
EGLX (October 18-20 @ Metro Toronto Convention Centre)
Gaming enthusiasts are gathering for this huge video game convention with a weekend of exhibitions, special guests, shopping and lots more.
April in Autumn (October 18-24 @ Carlton Cinema)
After traveling abroad for years, April returns to Toronto to care for their ailing mother in the Canadian premiere of this new film.