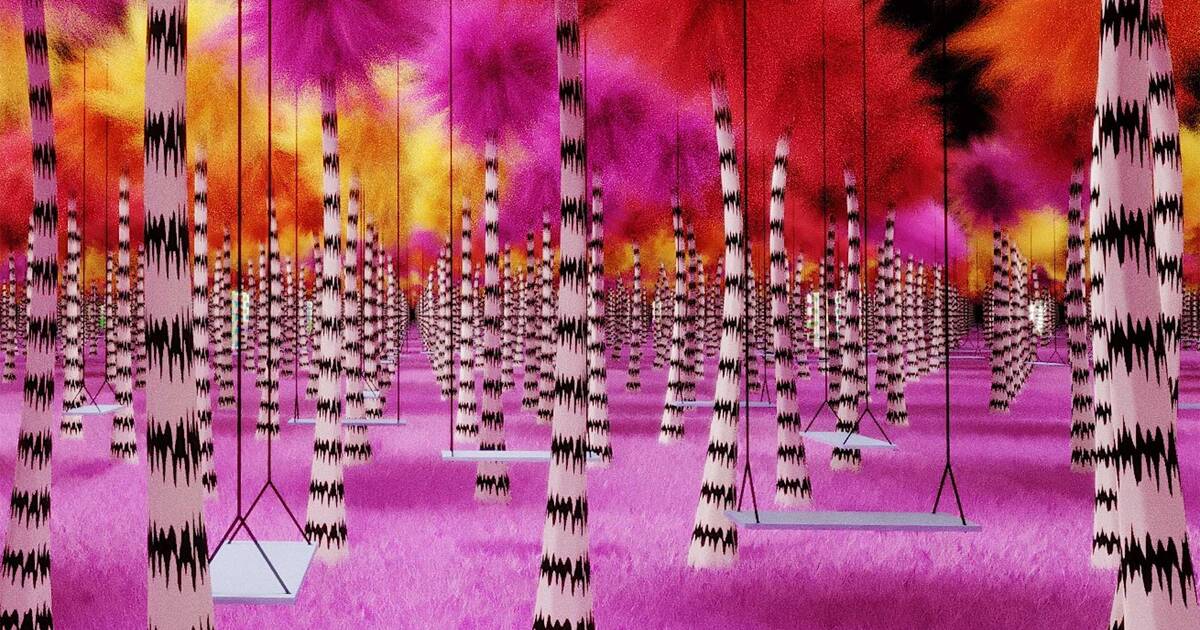 Events in Toronto this week include the much-anticipated opening of a Dr. Seuss experience that's bound to set your Insta aglow. There's also one of Toronto's biggest art show, a bunch of election viewing parties and lots of free stuff too.

6ixScreams Horror Film Festival (October 21 @ The Burroughes Building)
Prepare to be spooked as this film festival returns with short horror films by international directors that's free on a first come, first serve basis.
TechTO (October 21 @ RBC WaterPark Place)
Toronto's tech community is gathering for this big networking event and party with a night of special guests, food, drinks and showcases.
Elton John Pop-Up (October 21-26 @ 277 Queen Street W)
Whether or not you scored tickets for either of EJ's shows this week, this pop-up has you covered with tour merch and special giveaways.
Jamila Woods (October 22 @ Radio)
The smooth and graceful tunes of R&B singer Jamila Woods will have you deep in your feels as she drops by for a night of soulful sounds.
Jay Som (October 22 @ Velvet Underground)
Fresh of the release of her new album, Anak Ko, Jay Som is dropping by with her calming, stripped down bedroom pop songs.
imagineNATIVE (October 22-27 @ Multiple Venues)
A celebration of Indigenous-made media arts is on as imagineNATIVE returns to include film, video, audio, digital media and exhibitions.
Yoke Lore (October 23 @ Velvet Underground)
It's going to be a good night of music with Adrian Galvin of Yoke Lore of Yellerkin and Walk the Moon and his successful solo venture into fresh pop sounds.
Empty Bowls (October 24 @ Gardiner Museum)
Over 400 handcrafted bowls are up for sale at this fundraiser that features local chefs serving up delicious soup right in them.
International Festival of Authors (October 24 - November 3 @ Harbourfront Centre)
The work and process of authors and writers is the focus of this festival that welcomes authors from all over in to chat about their works.
Art Toronto (October 25-27 @ Metro Toronto Convention Centre)
Art of all shapes and sizes, performative and conceptual, are part of this huge art festival with parties, talks and workshops.
AGO All Hours (October 26 @ Art Gallery of Ontario)
It's a party in the museum with a full day of fun that highlights the work of local artists among music, activities, exhibitions and late night fun.
Dr. Seuss Experience (October 26 @ Square One Mall)
Get ready for a massive 15,000-square-foot Dr. Seuss walk-through experience in a colourful playground of quirky, Seuss-themed fun.
TEDxToronto (October 26 @ Evergreen Brick Works)
TEDxToronto is back to feature local movers and shakers discussing interesting subjects and hosted by Kardinal Offishall.
The Japanese House (October 27 @ Phoenix Concert Theatre)
Amber Bain's dream pop project The Japanese House is back with melodic songs to take you away to far-off soundscapes.
Punk Rock Flea (October 27 @ Lee's Palace)
Anti-everything is on at this flea with punk-inspired gnarly creations like t-shirts, pins, patches, vinyl, gifts and crafts.

by Lisa Power via blogTO
Posted by Arun Augustin at 10:29 PM