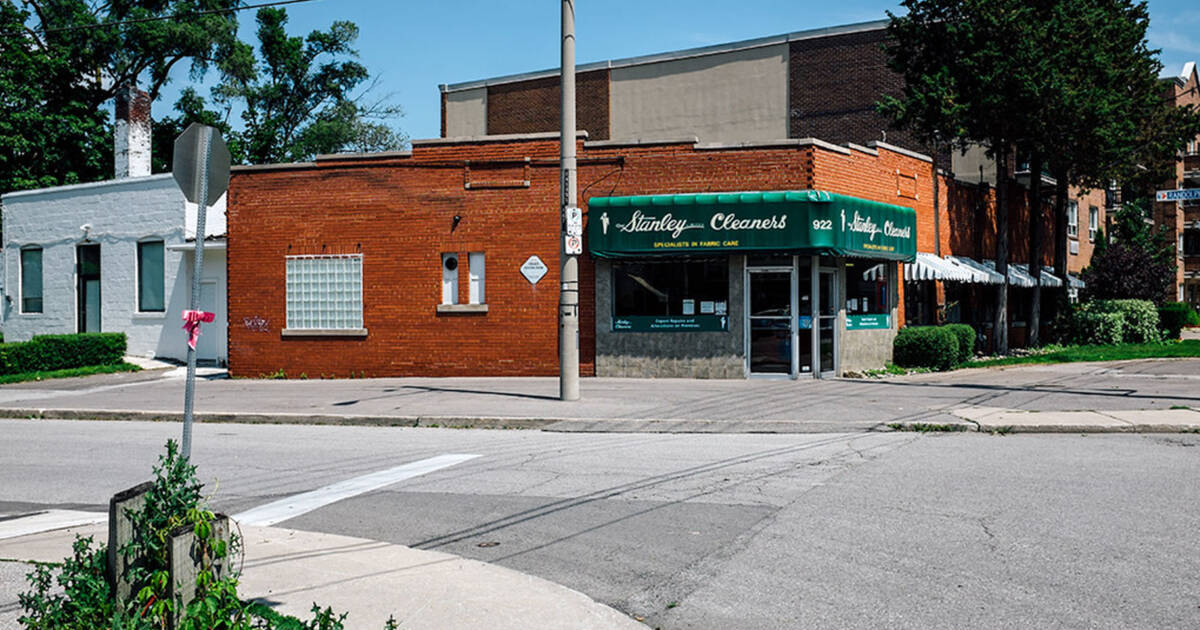 Heads up: Your next drive or Uber ride may take you longer than anticipated if you're traveling through the Leaside area.

Sixty-two of the neighbourhood's streets have just had their speed limits lowered to 30 km/h to lessen the cut-through traffic it's been experiencing thanks to navigation apps like Waze.

The app, which is owned by Google, redirects drivers through sidestreets with turn-by-turn instructions to avoid traffic for the fastest, often less-frequented route.

Councillor Jaye Robinson of Ward 15 Don Valley West put forth the recommendation with the concern that drivers are causing excessive congestion and are "often operating at very high speeds" on the East-end neighbourhood's streets.

If her plan is implemented, it would be just one of many recent examples of the city lowering speed limits for public safety.

Robinson has the support of more than 1,500 local residents who have signed a petition for reduced speed limits. But, it still seems that some Torontonians don't agree with a few of the points of her proposal.

From my years of cycling through Leaside I’ve observed that it’s unfortunately many of the residents themselves, with their kids safely tucked into the back seat, who are speeding, rolling through stops, and backing out of driveways without looking. #walkto #biketo #topoli

Robinson has also suggested the community administer a formal traffic management plan that may include speed humps, turn restrictions, and additional all-way stops.

by Becky Robertson via blogTO
Posted by Arun Augustin at 12:28 AM