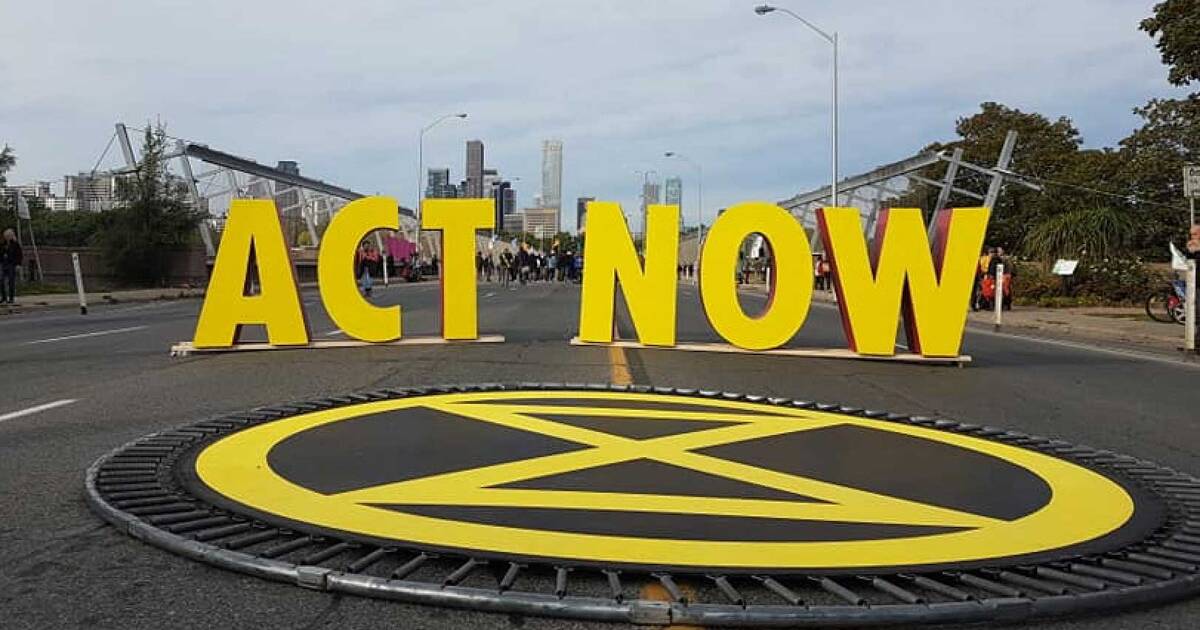 If you're planning on heading to the Church-Wellesley area this Halloween for the neighbourhood's legendary festivities, you'll notice that the party is a bit more frightening this year.

That is, if you find global extinction daunting.

That's because international climate activism group Extinction Rebellion has announced that it will try to take over the Halloween on Church celebrations with the performance of a skit about vampires "hell-bent on sucking every last drop of oil, water and life out of this planet."

On October 31, 2019, join Extinction Rebellion Toronto for a Halloween performance: Vampires vs. The People!

The infiltration, like all of the organization's events, is meant to draw attention to our current climate crisis and protest the government's lack of action on the matter.

Though the public may be annoyed by XR's protest attempts, scientists have supported such methods to enact change.

If you’re wondering what the the hell the people in ⁦@ExtinctionR⁩ are thinking here in Toronto this isn’t a bad breakdown. https://t.co/9lWOry3Z93

The group's demonstrations focus on disrupting "business as usual" through nonviolent, public civil disobedience, which in some cases — like the recent XR roadblocks and bridge blocades across Canada, as well as the XR protest today in London, UK — means interfering with things like peoples' daily commutes in order to raise awareness and provoke those in power to take climate action.

Commuters now physically dragging protestors from the roof of the train. @itvlondon pic.twitter.com/gDkXfJNxmL

Other XR groups around the world are also taking advantage of the holiday to get their message out.

Members of the group's Toronto chapter will meet at Barbara Hall Park on Church Street at 9 p.m. before heading into the crowd of partygoers to perform Vampires vs. the People.

by Becky Robertson via blogTO
Posted by Arun Augustin at 2:50 PM