Google is opening another office in Toronto 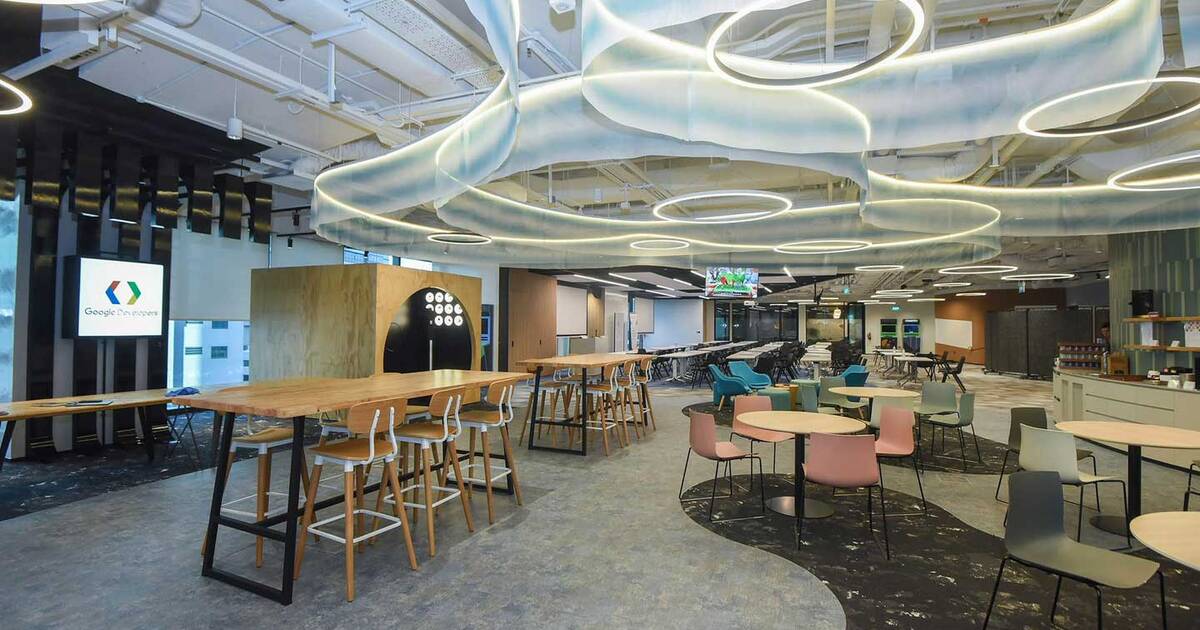 As it continues to sit on its plans for taking over the Toronto waterfront, Google has just made another foray into Toronto by renting out some new office space in the centre of the Financial District.

Though the company was apparently in talks with WeWork Toronto — as an anonymous source told Bloomberg — it has instead found a home with rival coworking space firm IWG plc. This will be the second Google office in the city; the first opened at 111 Richmond Street W in 2012.

The multi-year lease is allegedly for 24,000 square feet of space over two floors in the Royal Bank Plaza at 200 Bay Street (the shiny gold skyscraper you've probably checked yourself out in the windows of), instead of at WeWork's location just up the street at 357 Bay.

It remains to be seen what this news means for WeWork, which has plans to open another 20 coworking spaces in Toronto by next year, in addition to their existing three.

Rumour is the New York-based company isn't doing too well.