The Best Ramen in Toronto 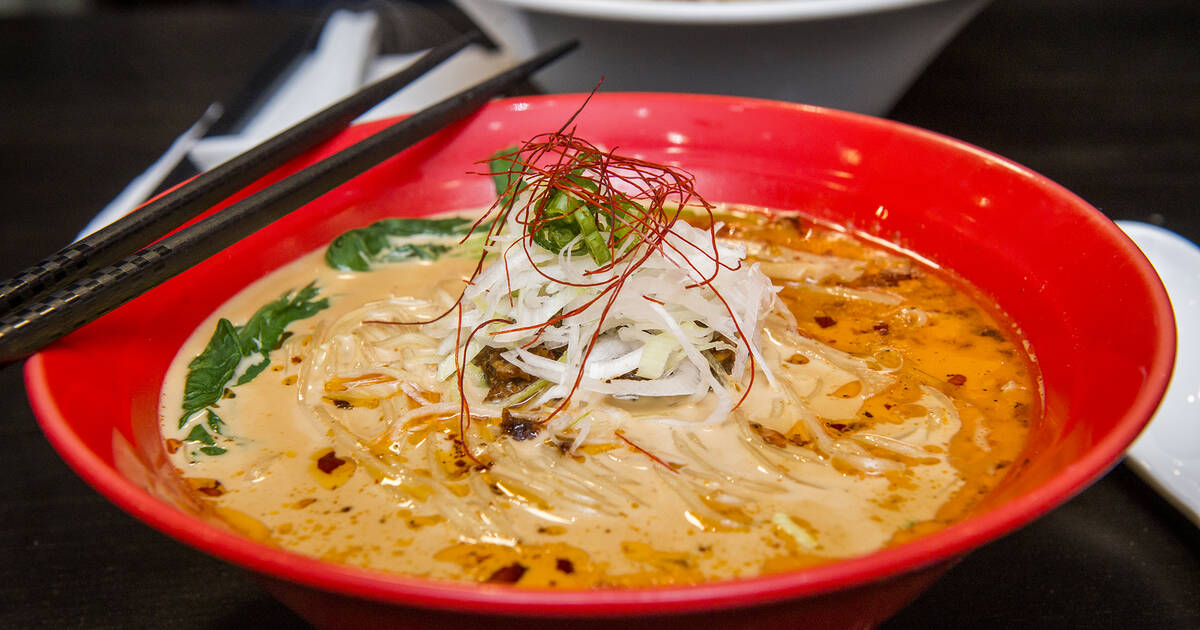 The best ramen in Toronto is the perfect bowl of Japanese noodles. There are regional variations to ramen, but regardless of your preference, expertly-made broth and perfectly cooked noodles are a must. Choose your ramen-ya and get yourself a one-way ticket to Flavour Town.

Here’s the best ramen in Toronto. 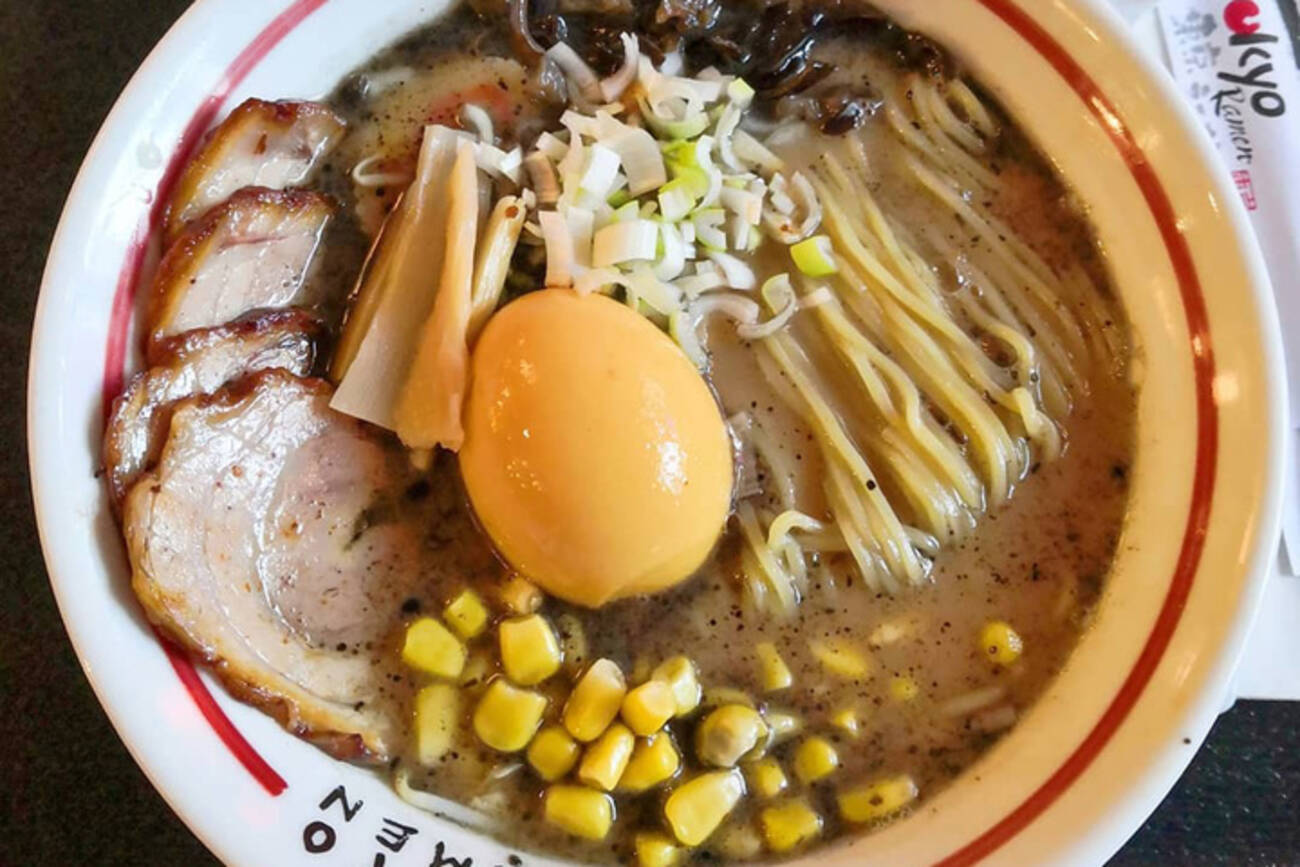 Head downstairs to this shop in Cabbagetown for five different tonkotsu bowls like the Kara-Kara tonkotsu, a chilli sesame oil bowl with braised pork, or opt for their chicken-based broth like shoyu or miso.
3 - Kinton Ramen 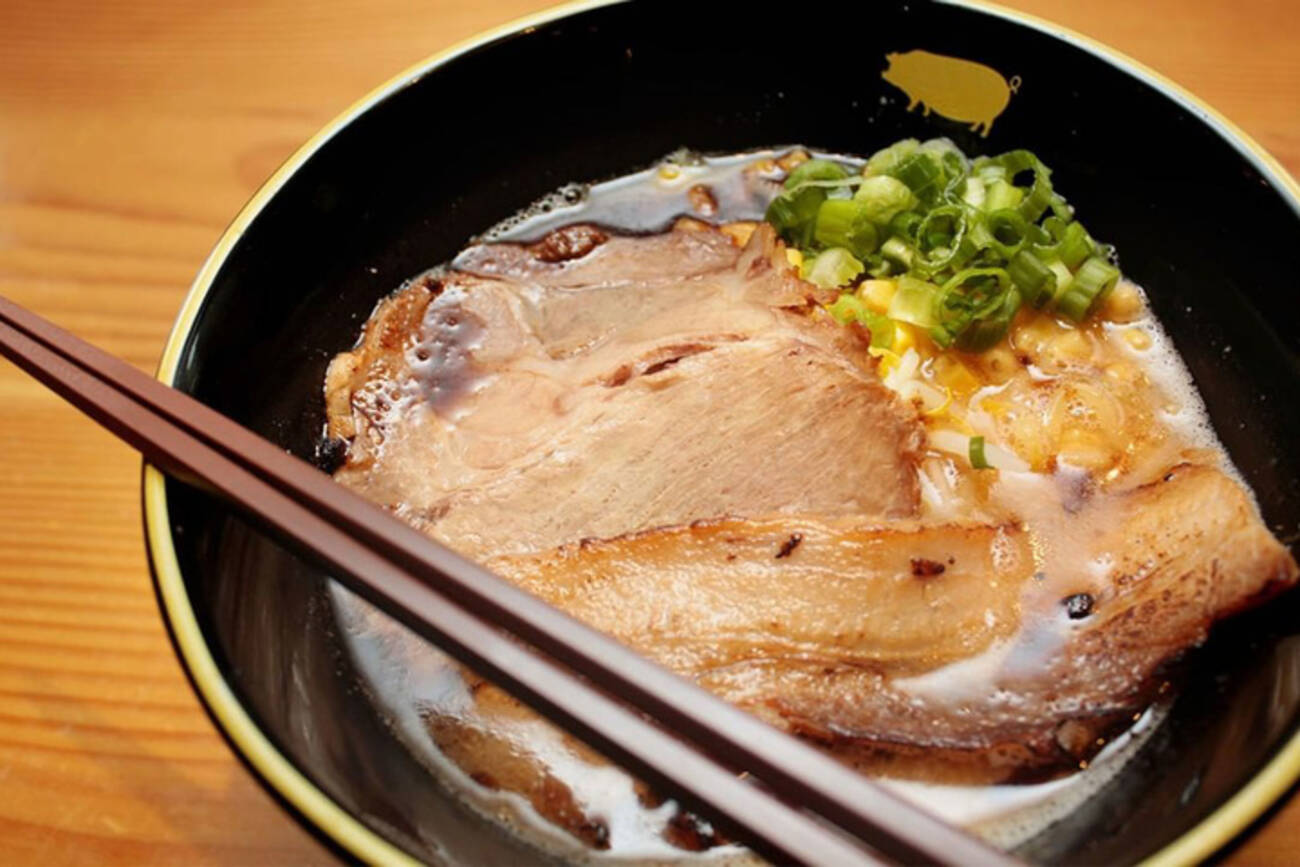 This noodle chain has exploded across the city since it first launched in Baldwin Village back in 2012. It now has 10 locations in the GTA alone including in Koreatown and Queen West, where you can choose from pork or chicken broths, and thick or thin noodles.
4 - Ramen Isshin 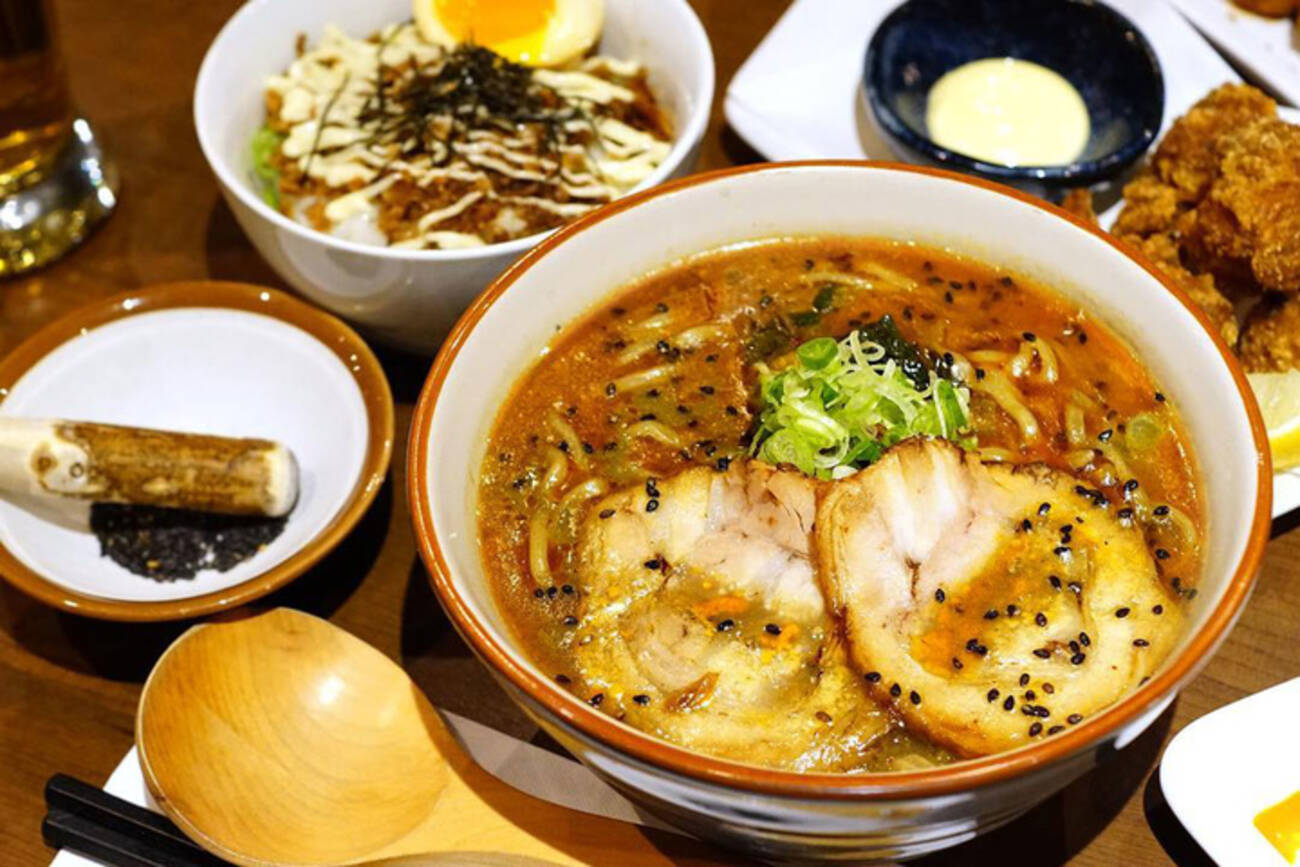 You won’t find anywhere else in the city that makes wok-fried red miso ramen than at Isshin, which has, aside from its original College store, locations on West Queen West and Assembly Chef’s Hall. Their Black Sesame Tan Tan is famous, but their vegetarian bowl deserves some recognition, too.
6 - Santouka Ramen 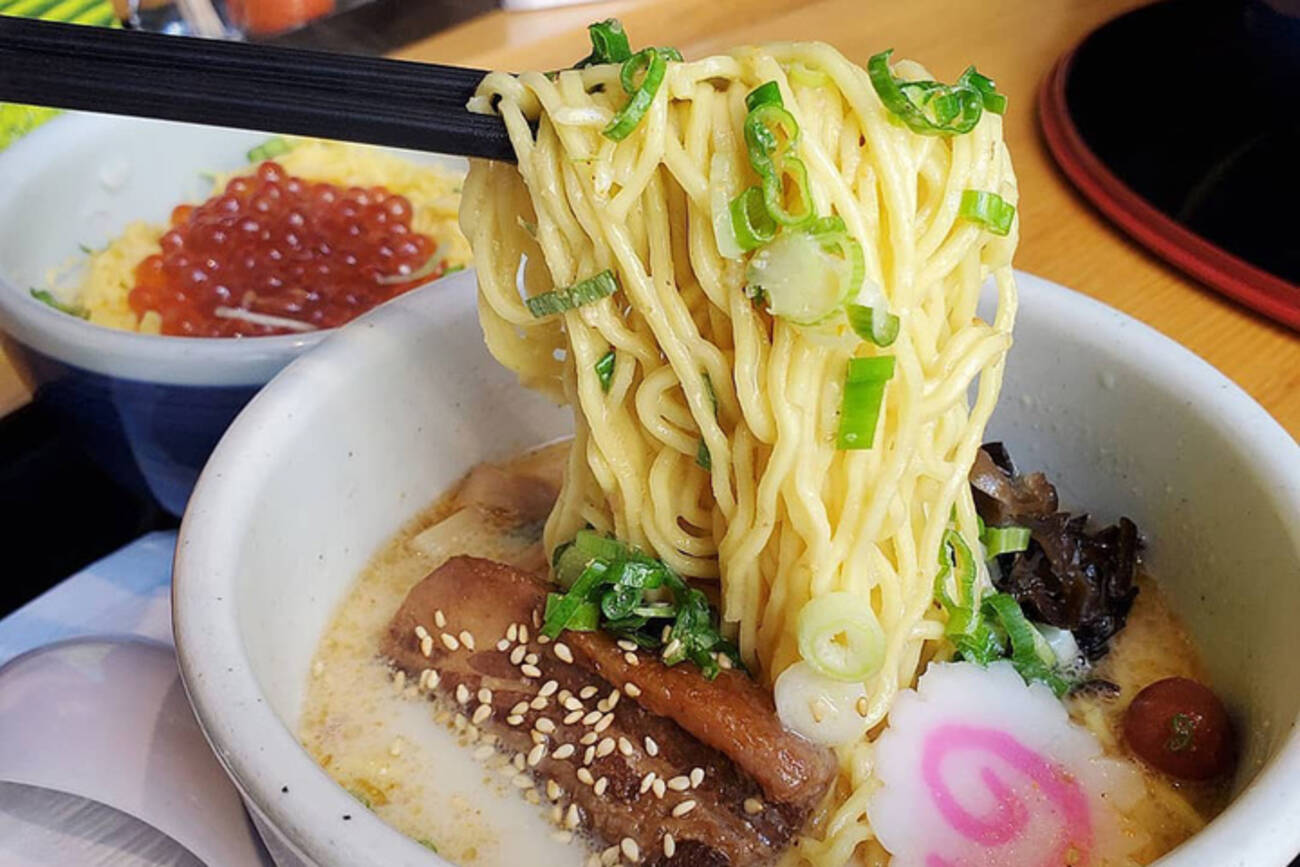 One of the first ramen spots in Toronto to warrant lineups outside its store, this restaurant has since become one of many, but their Yonge-Dundas location remains one of the best spots to get a bowl of tonkotsu. They also have stores on Bloor and by Yonge and Eg.
7 - Konjiki Ramen 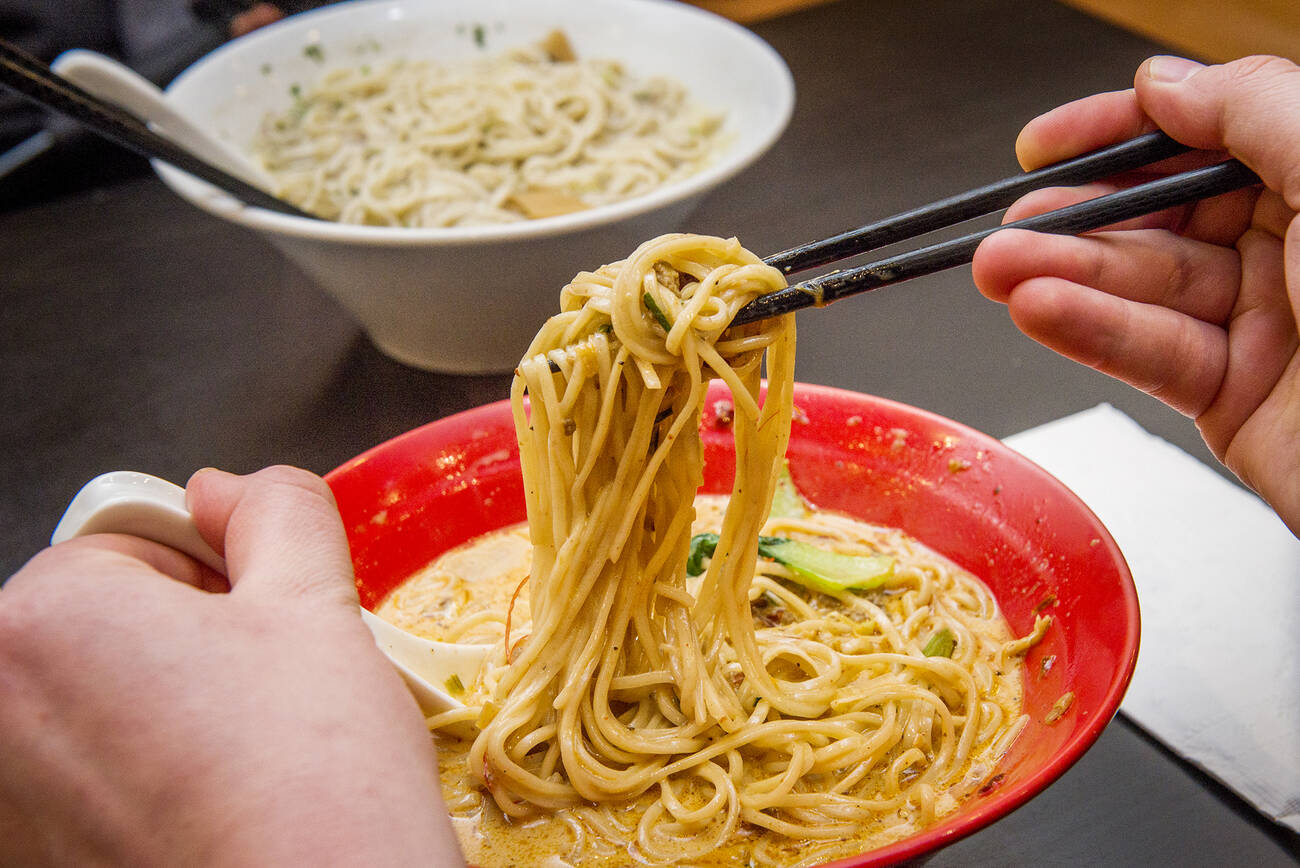 Known for being part of the Japanese brand that’s won the Bib Gourmand multiple times, dining at Konjiki means eating Michelin Star-level ramen. There’s two locations (one’s in North York behind a dessert cafe and the others in an historic building), meaning two slightly different menus to explore.
9 - Ramen Raijin 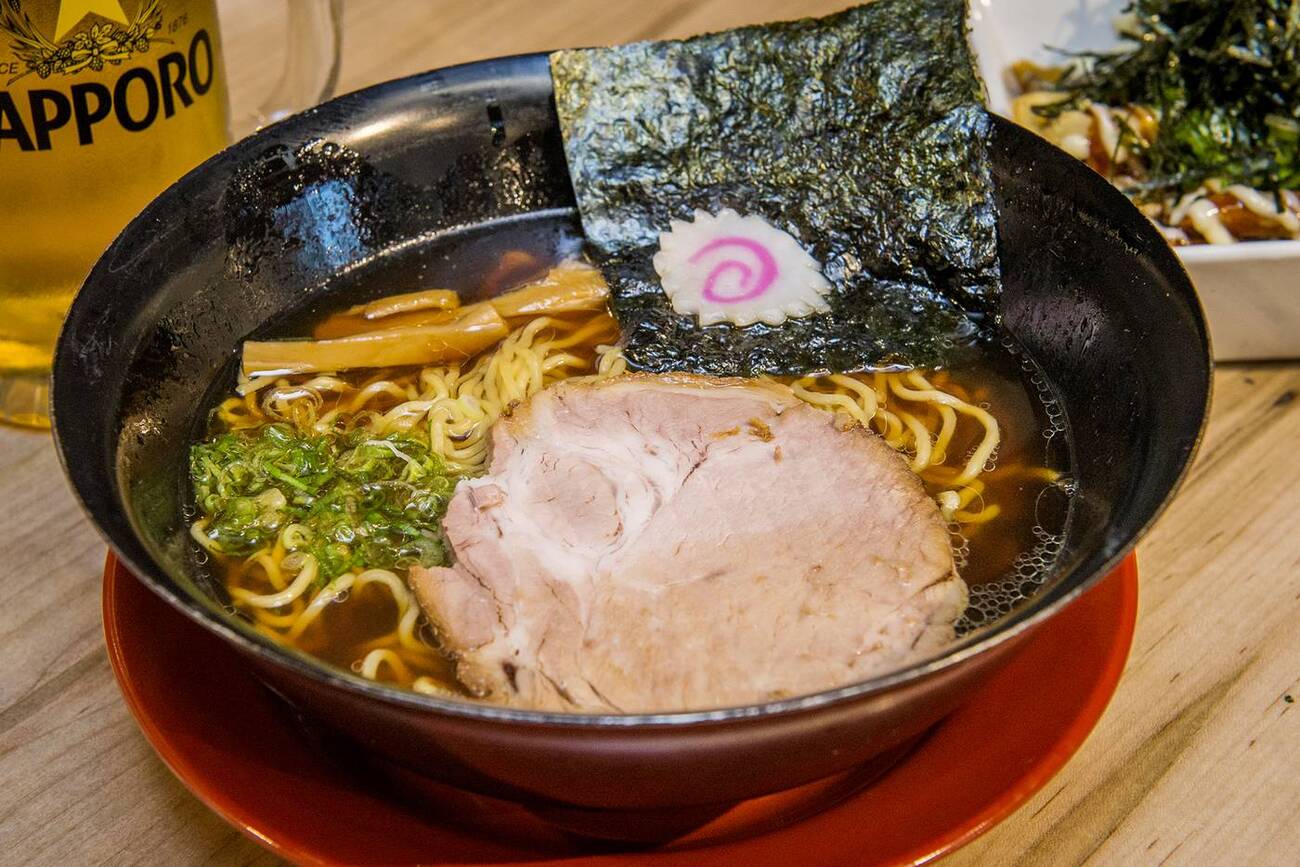 This Zakkushi Group-owned ramen shop is named after the Shinto god of storms, and it’ fair to say the flavour of their slow-simmered Torigara-style chicken soup is nothing short of epic. Head to Yonge and Wellesley to try their Tokyo shoyu ramen and Hokkaido miso ramen too.
8 - Ryus Noodle Bar 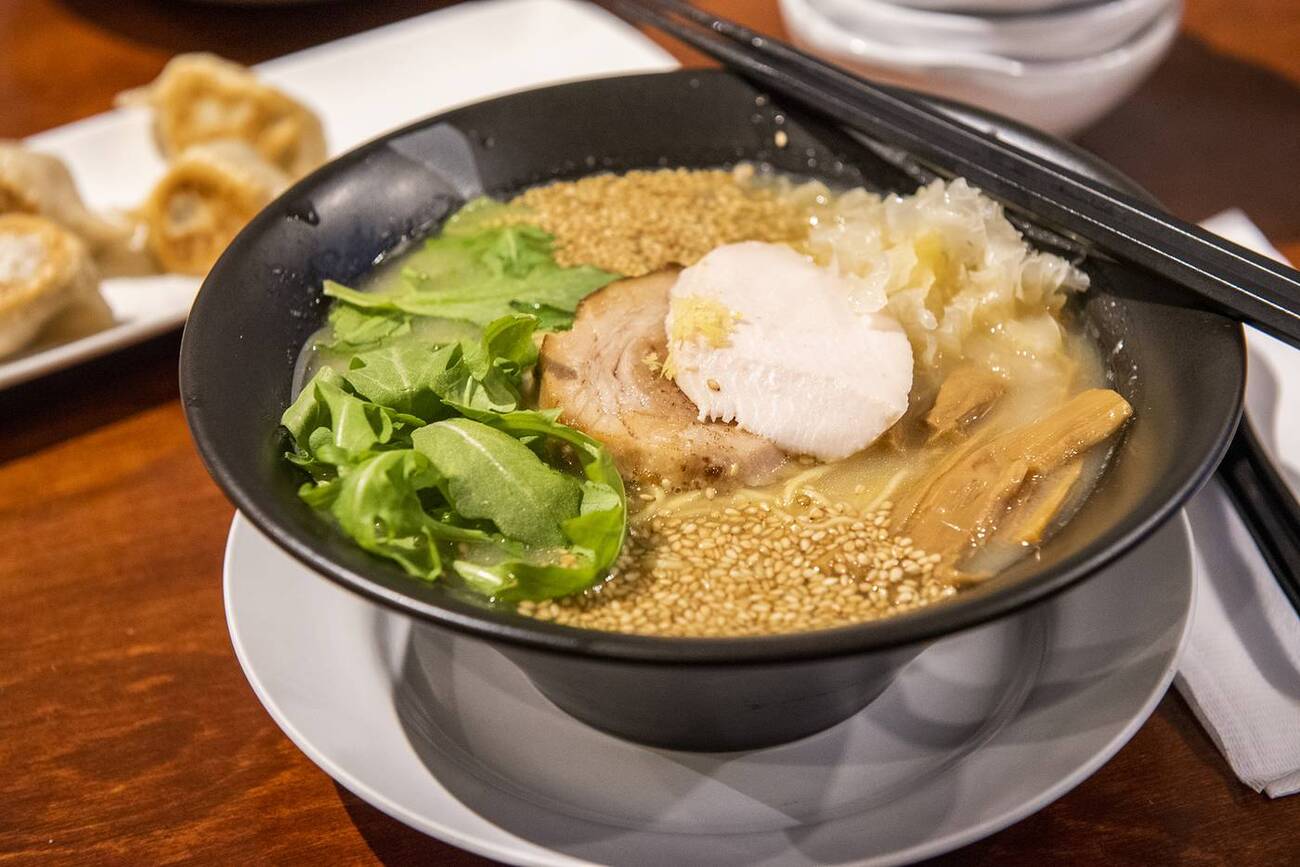 Angus roast beef ramen with sous-vide AAA meat — enough said. The ramen here is so good it was put in a Japanese museum. Their original Baldwin location is long-gone (it burned down in a fire) so you’ll have to hit up Broadview station for a taste.
5 - Sansotei Ramen 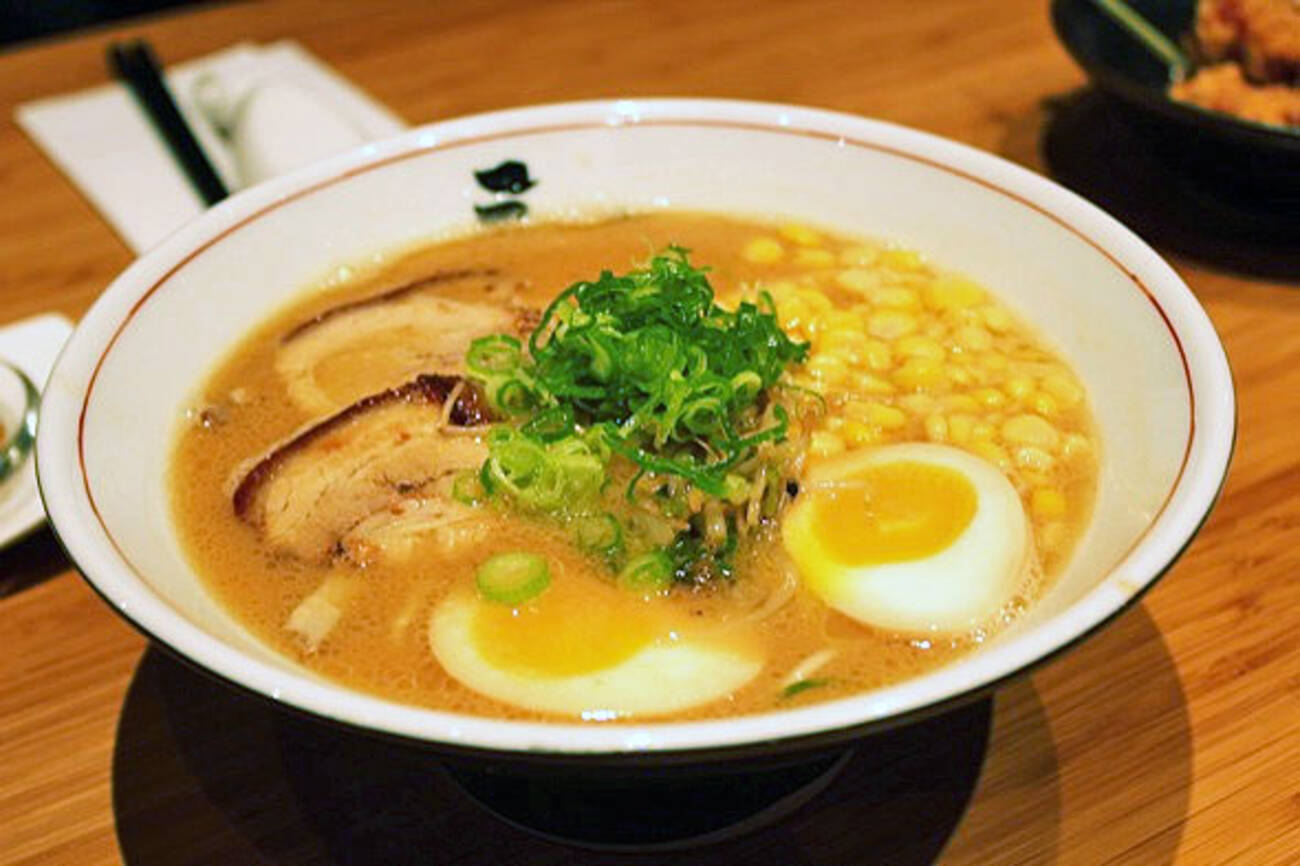 Pork bone broth is made fresh daily. Perfectly chewy noodles and half a dozen different bowls of soups (including a delicious creamy tonkotsu) make this place a favourite. They have seven stores now (half of them are just for takeout), but there’s no doubt they have more on the way.
10 - Kyouka Ramen 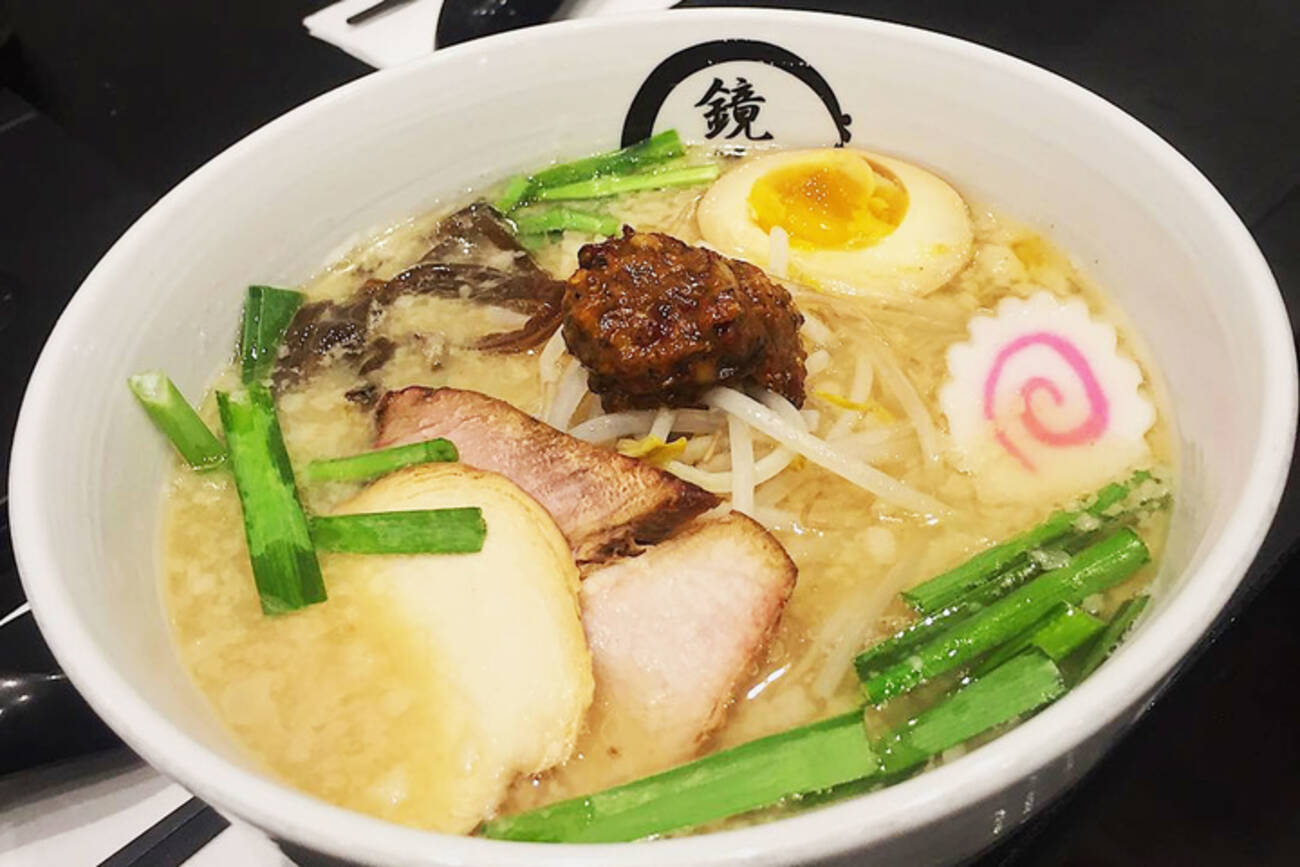 This ramen-ya in the Beaches has Tokyo roots, and its eponymous signature bowl features kelp stock with a complex chicken-and-pork broth. The noodles are topped with a soft-boiled egg, pork and chicken chashu, naruto fish cake, mushrooms, bean sprouts, chives and chilli paste.