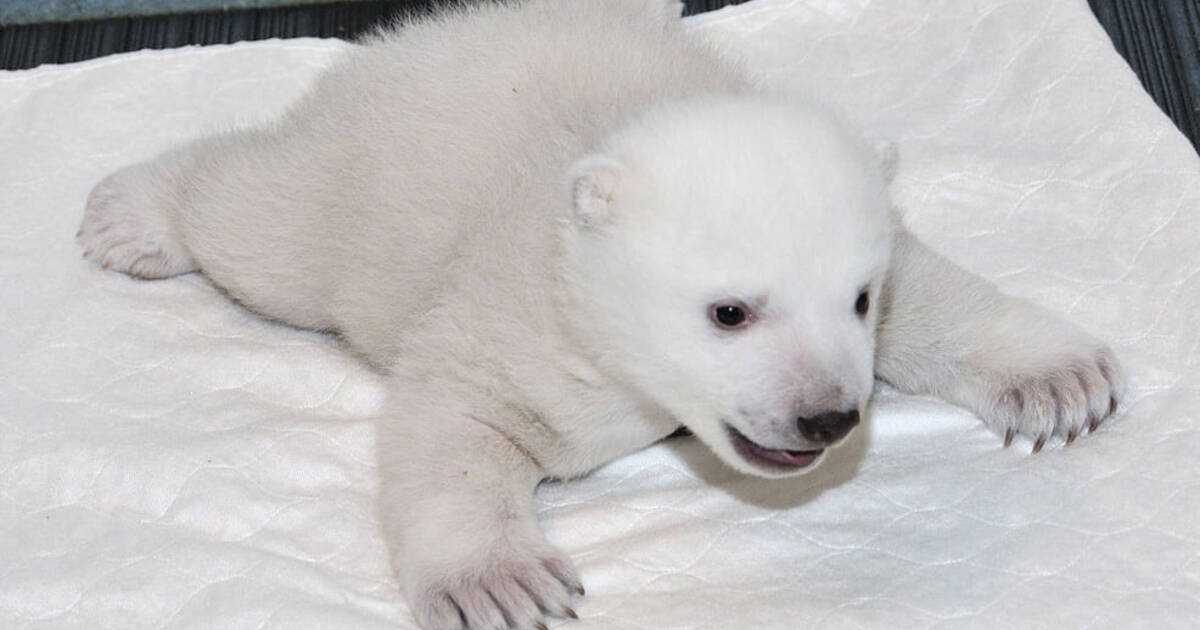 One of Canada's most-famous ursine ambassadors is celebrating his birthday today at the Toronto Zoo, most likely by chomping down on some frozen watermelons, as he is known to enjoy doing.

Now eight, Hudson is the first polar bear ever to be hand-raised at the Toronto Zoo, and his fandom is robust.

In celebration of their special bear's remarkable cubhood and life to date, the zoo just posted what might be the most adorable animal gallery Facebook has seen all year, showing how Hudson has grown from a newborn pipsqueak to a friendly, rambunctious, 1,000-lb adult. 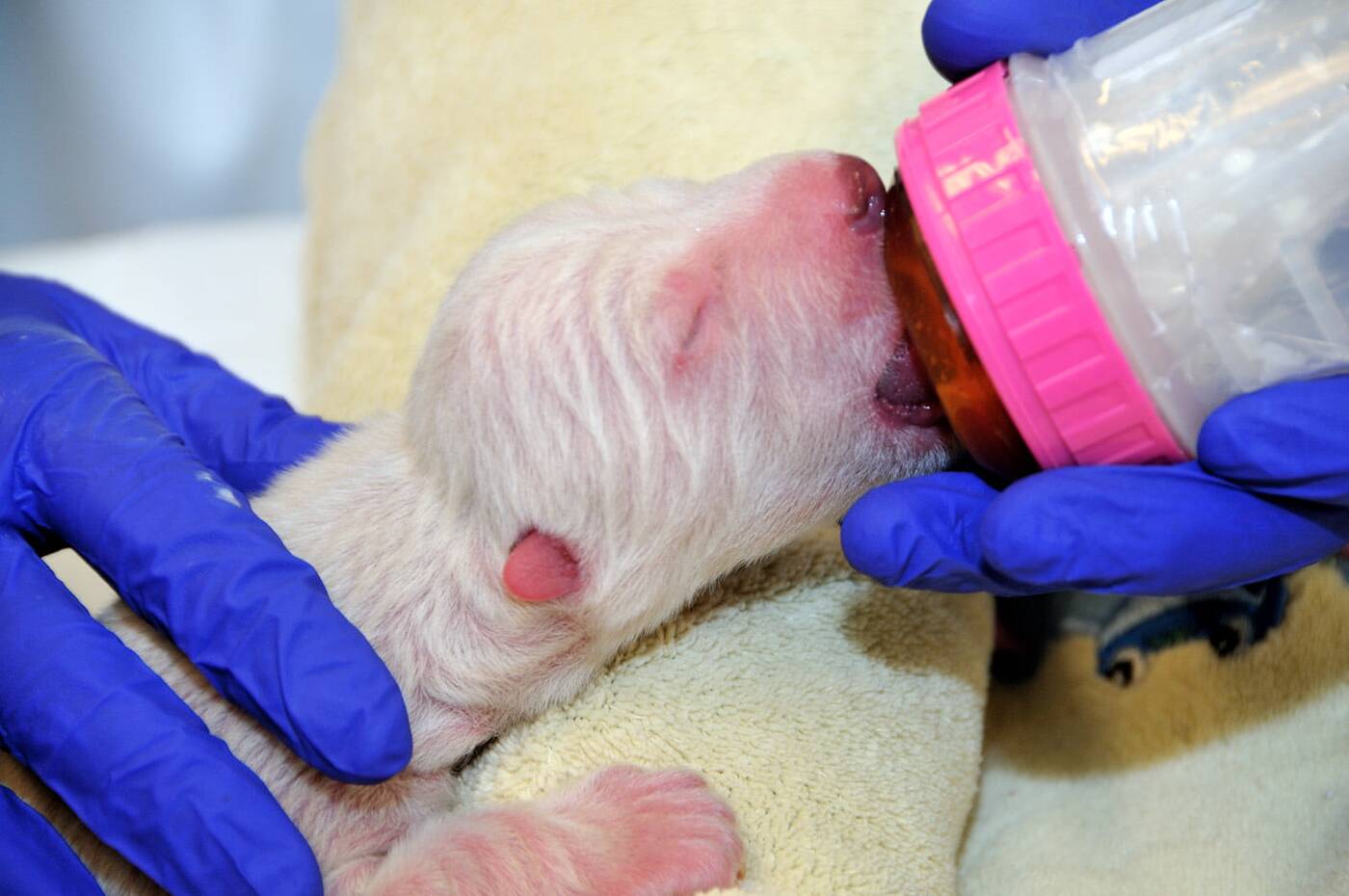 "Happy 8th Birthday to our polar bear Hudson," reads the caption of a now very-popular gallery posted by the zoo on Friday morning.

"Hudson has been a very special bear since his birth, being the first hand-raised polar bear at the Toronto Zoo," it continues. "Take a peek at his first 6 months with us #BirthdayBear #FlashbackFriday." 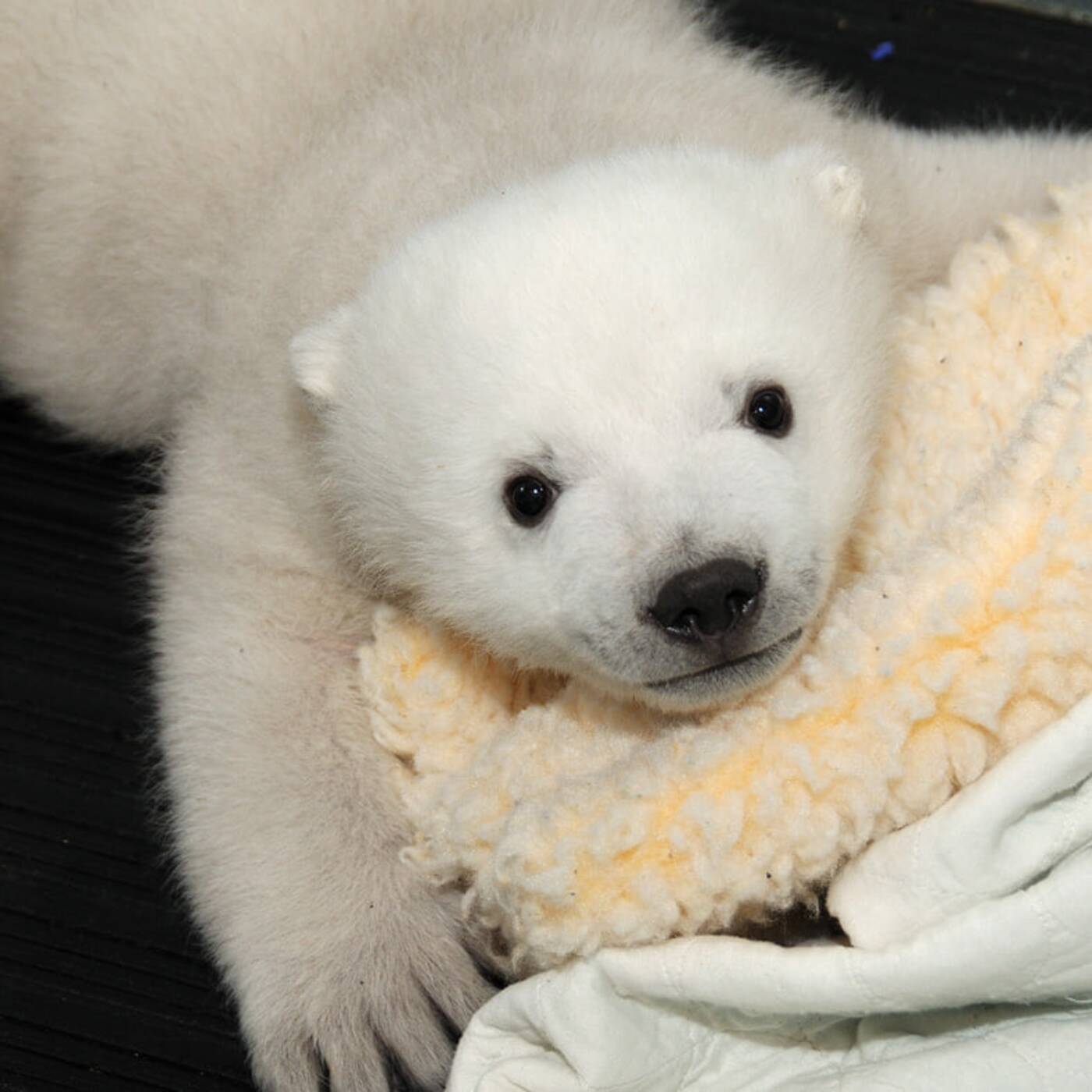 Hudson was born in Toronto on October 11 of 2011, weighing just 700 grams — roughly as much as a six-week-old kitten. 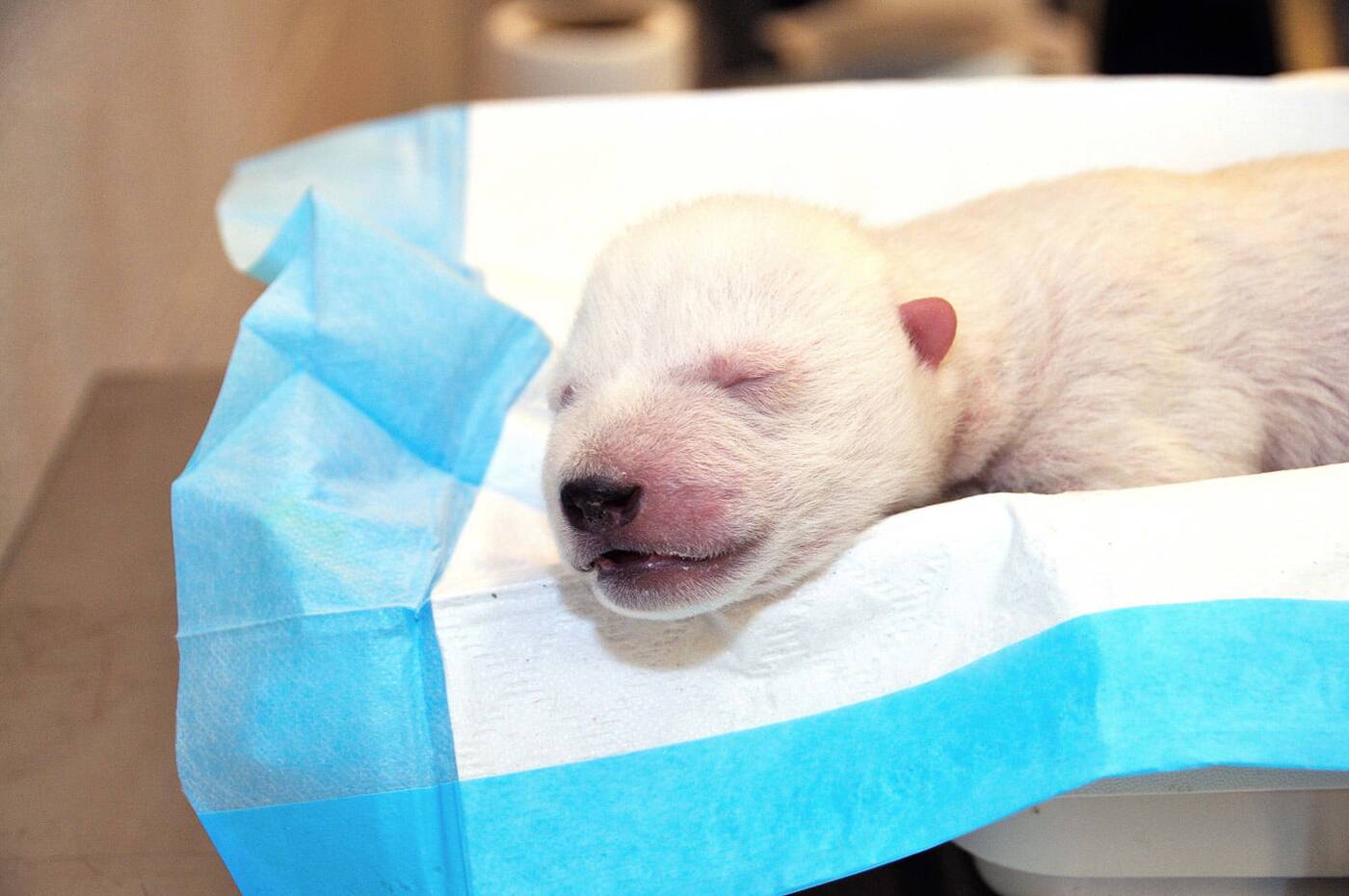 At 11-days old, his eyes were still closed and his tiny ears were just little pink nubs. 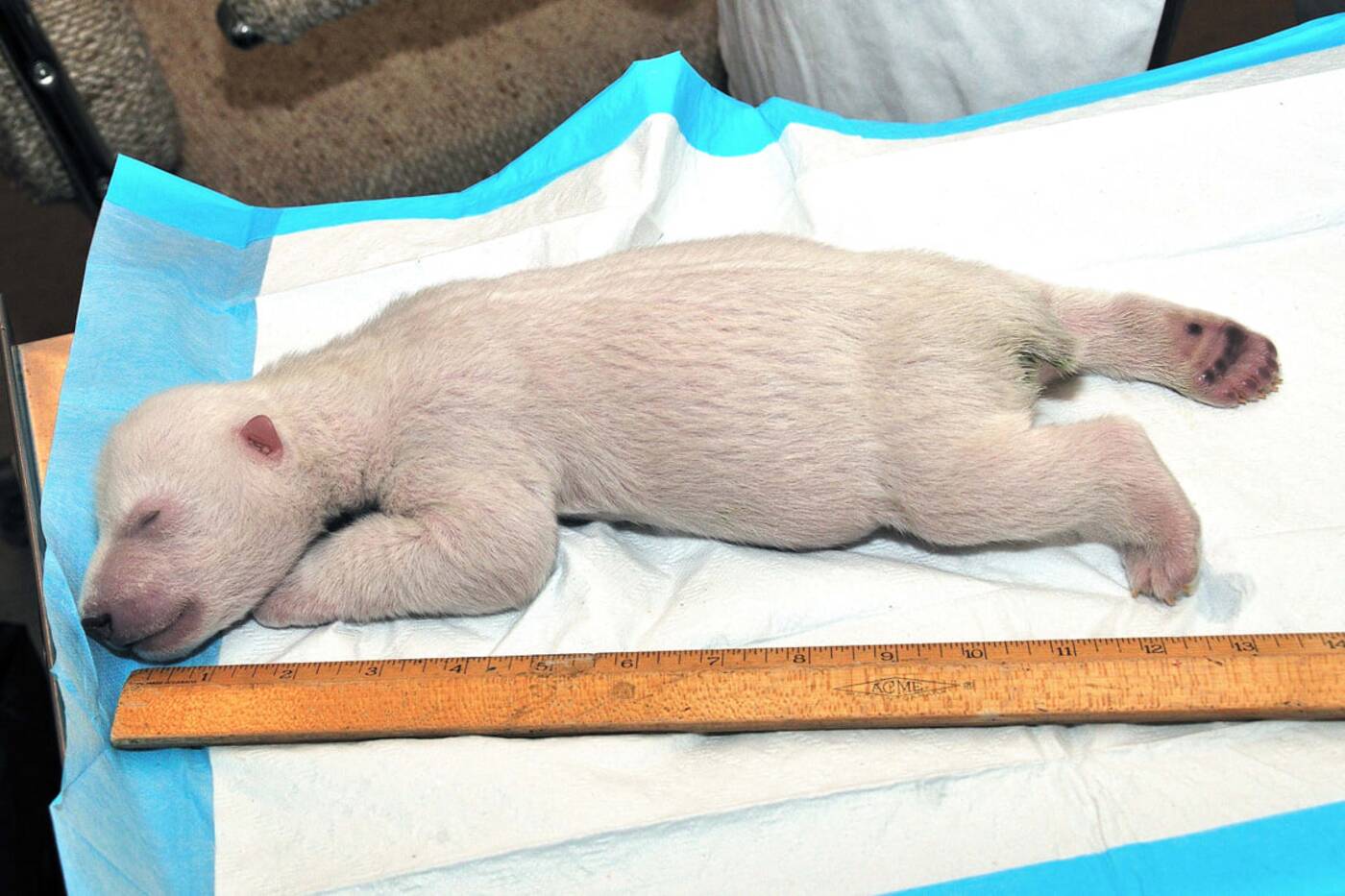 Still, he had grown to be more than a foot long in just over a week's time. 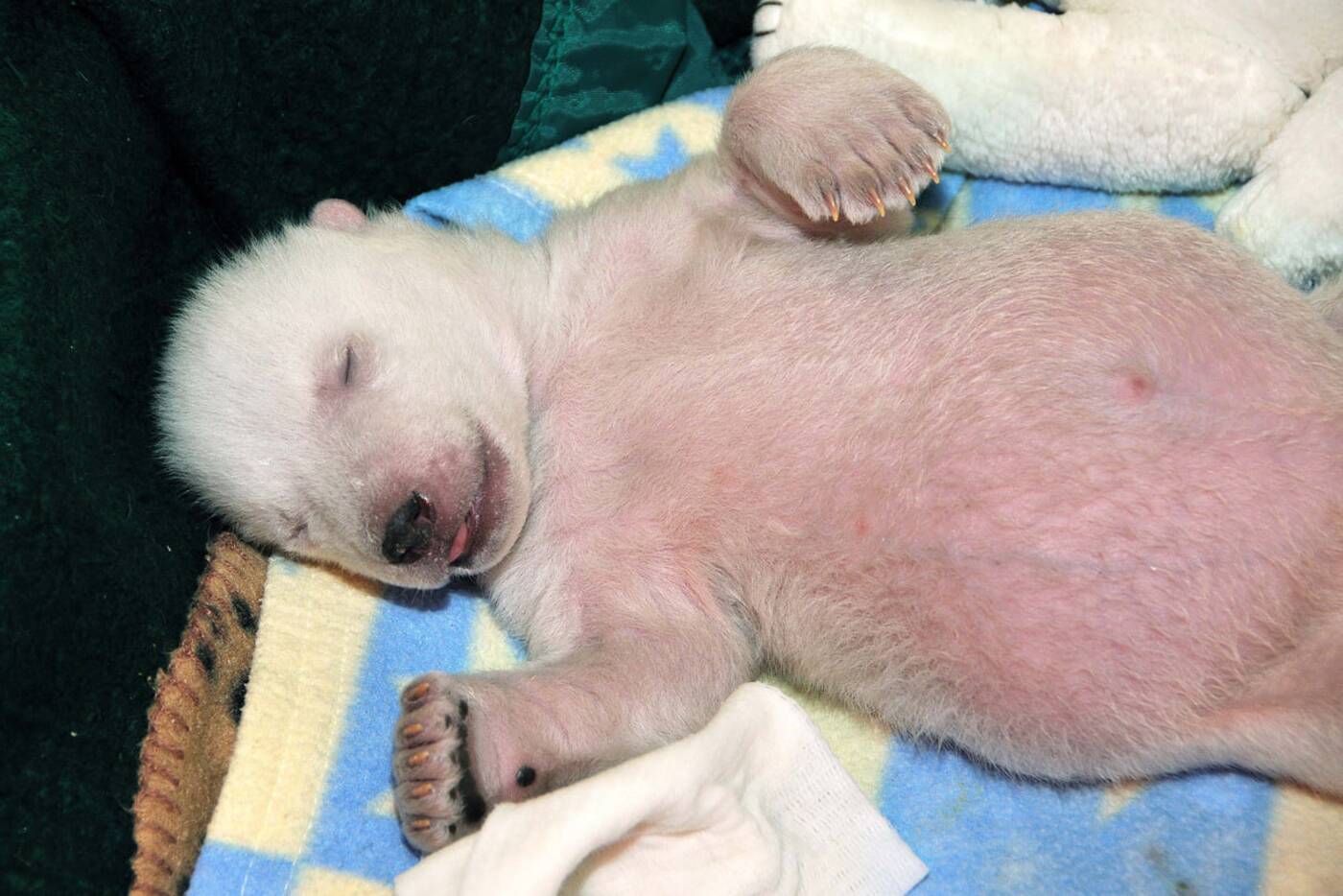 At 21 days, he had more hair on his head — and roundness in his belly. 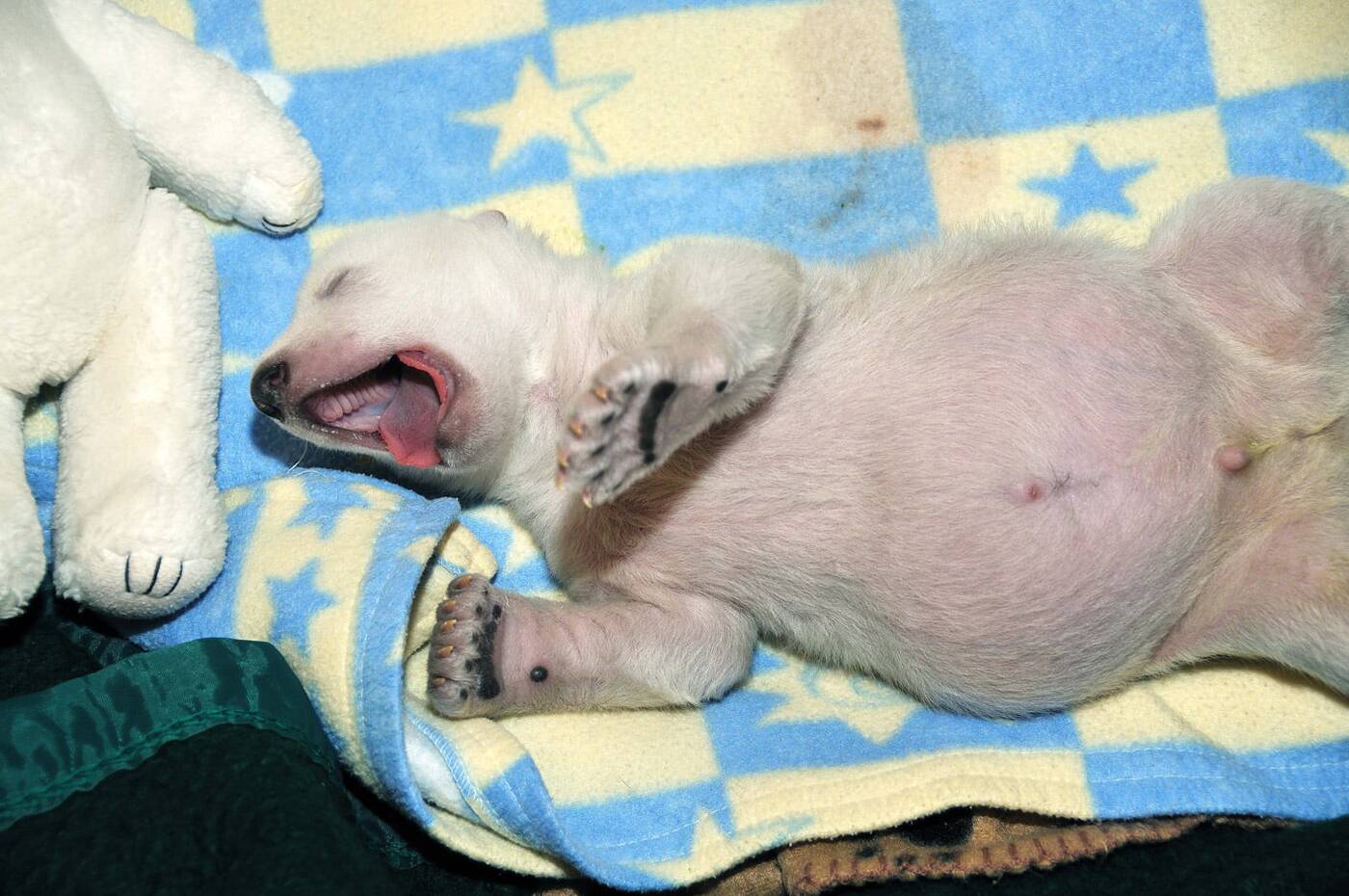 By 35 days old, Hudson was raising the roof with help from his human caretakers. 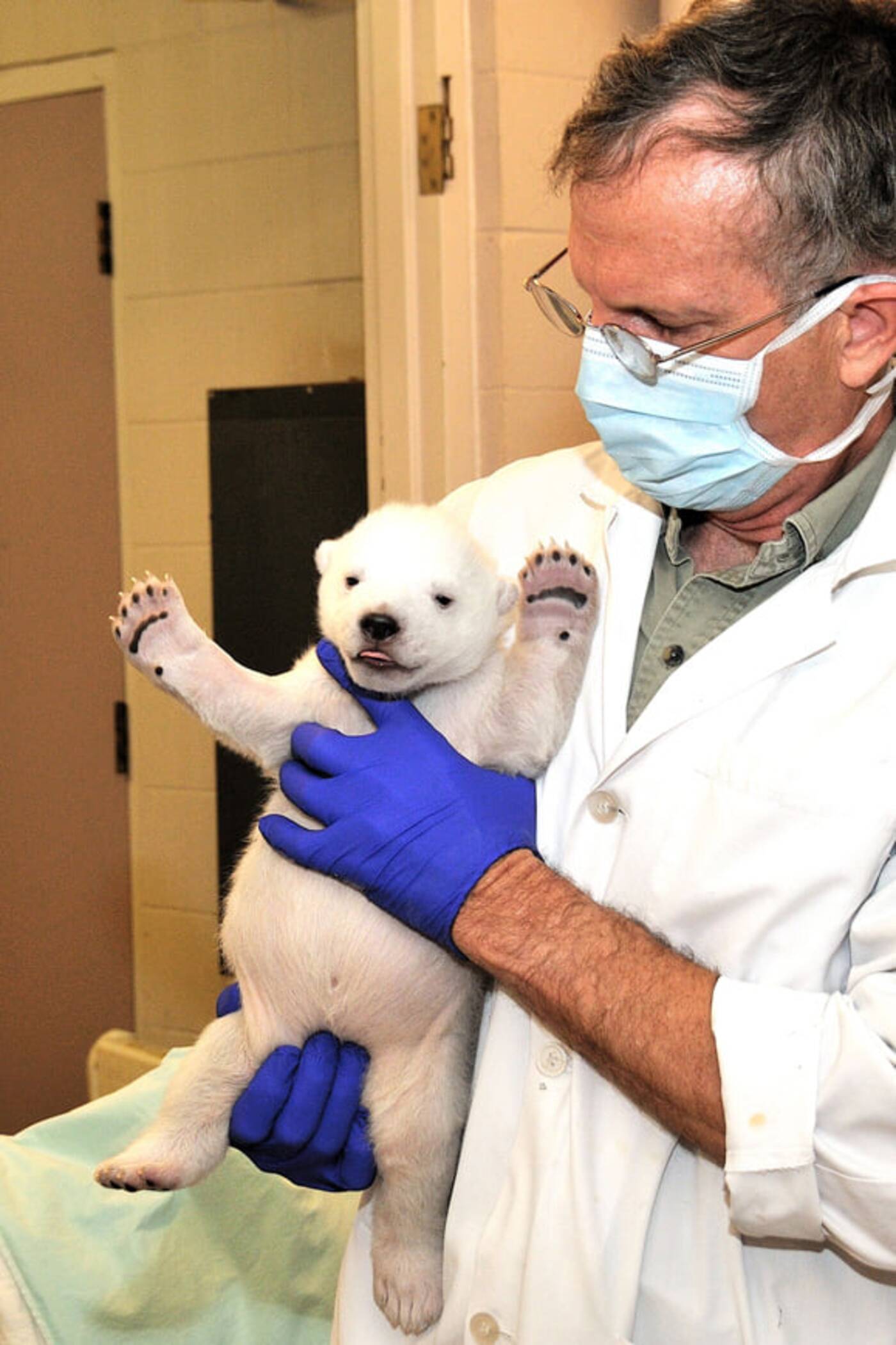 The young polar bear's eyes were wide open by day 42. 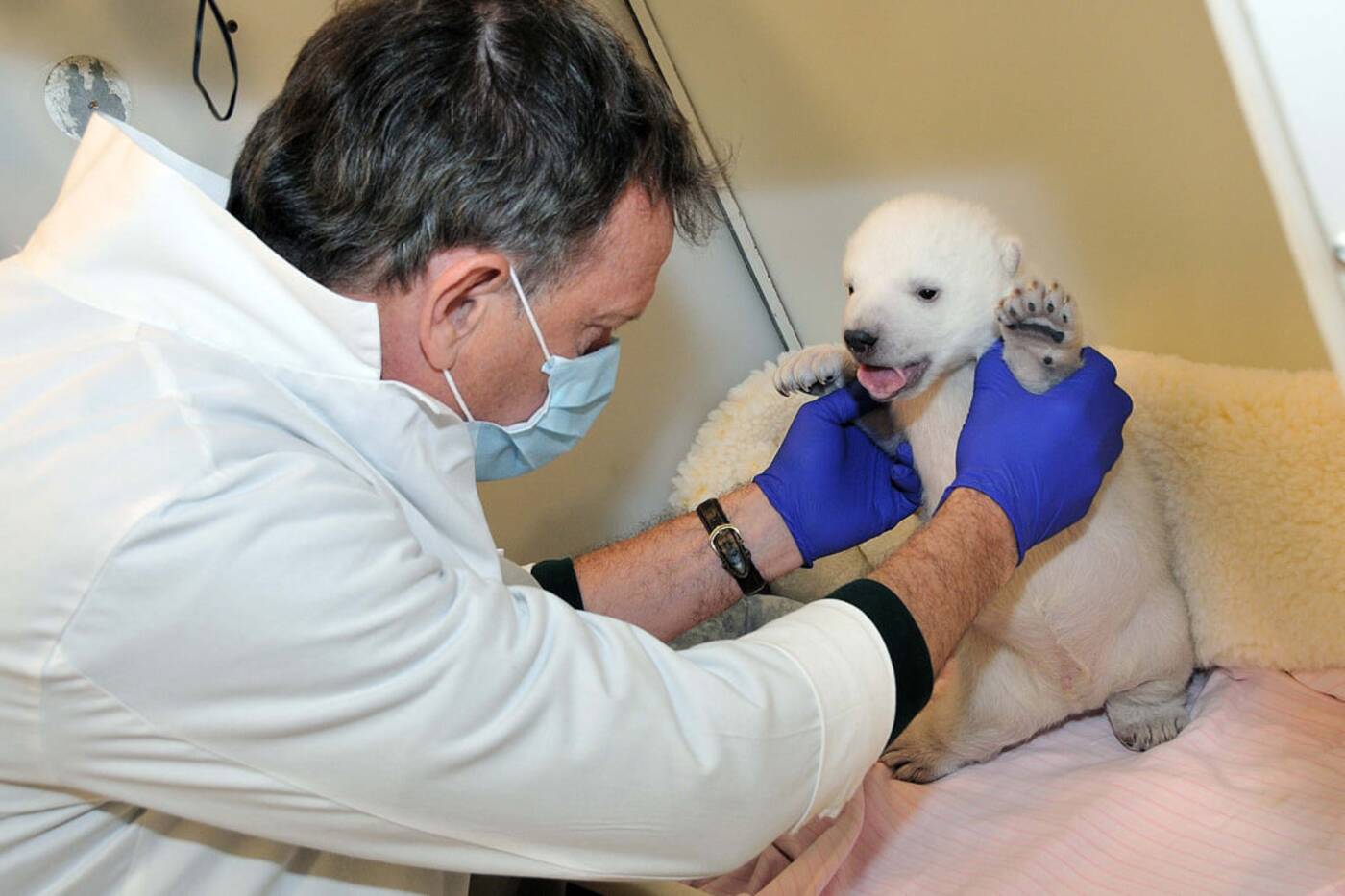 And at 49 days old, he was playing with toys like a proper toddler. 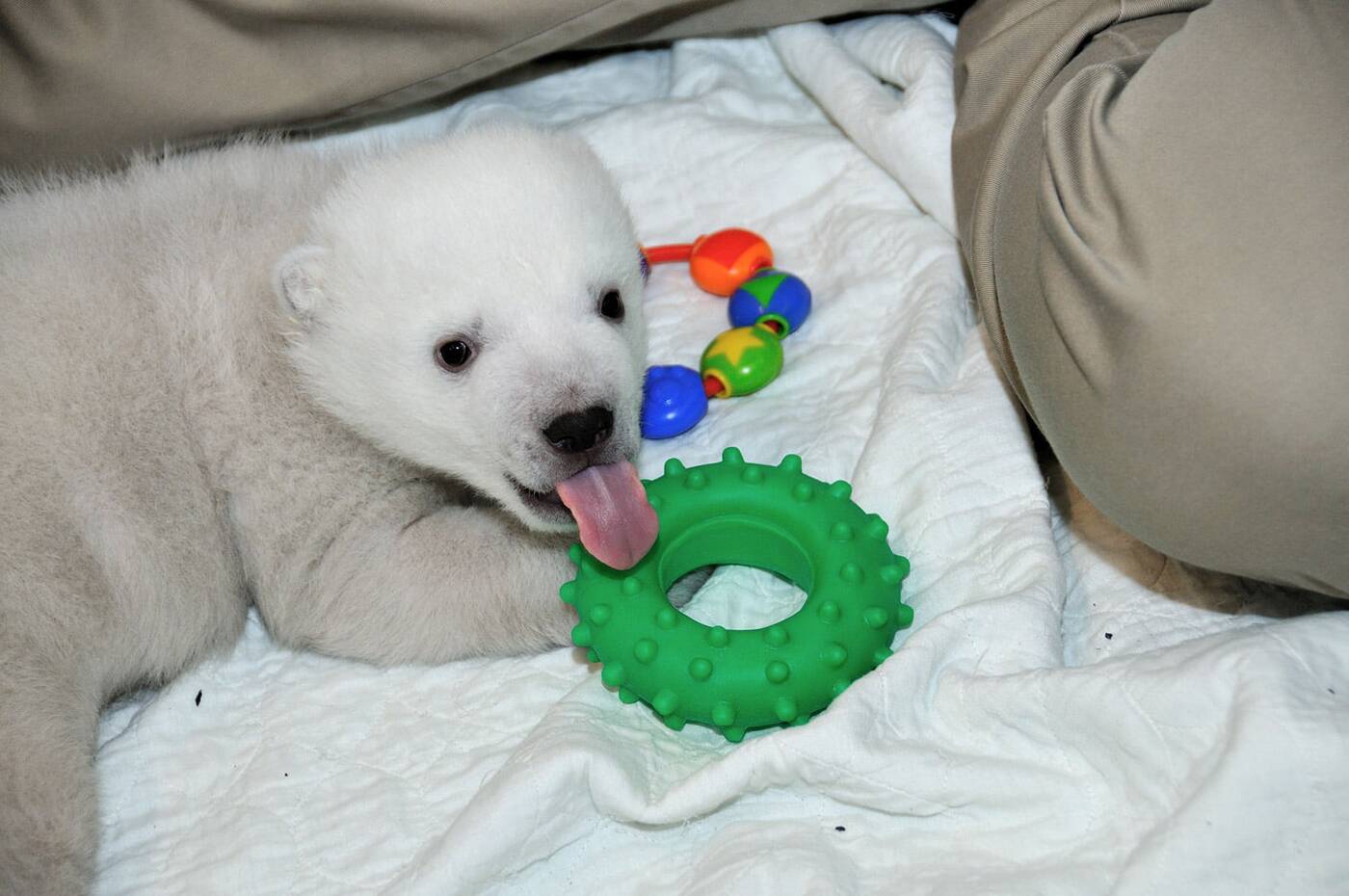 On Day 56 he enjoyed some tummy time. 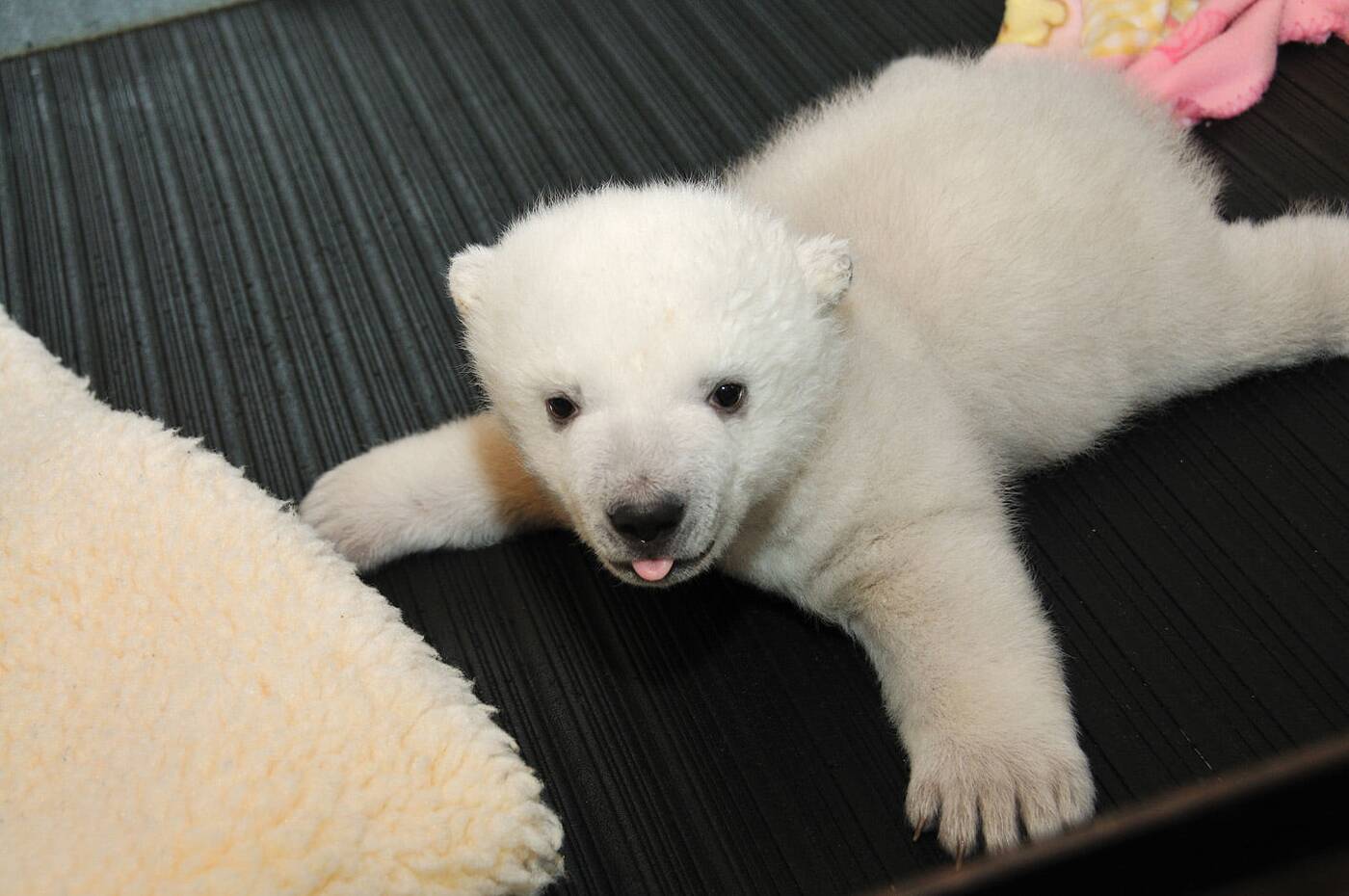 At two months old, he did the same thing outdoors. 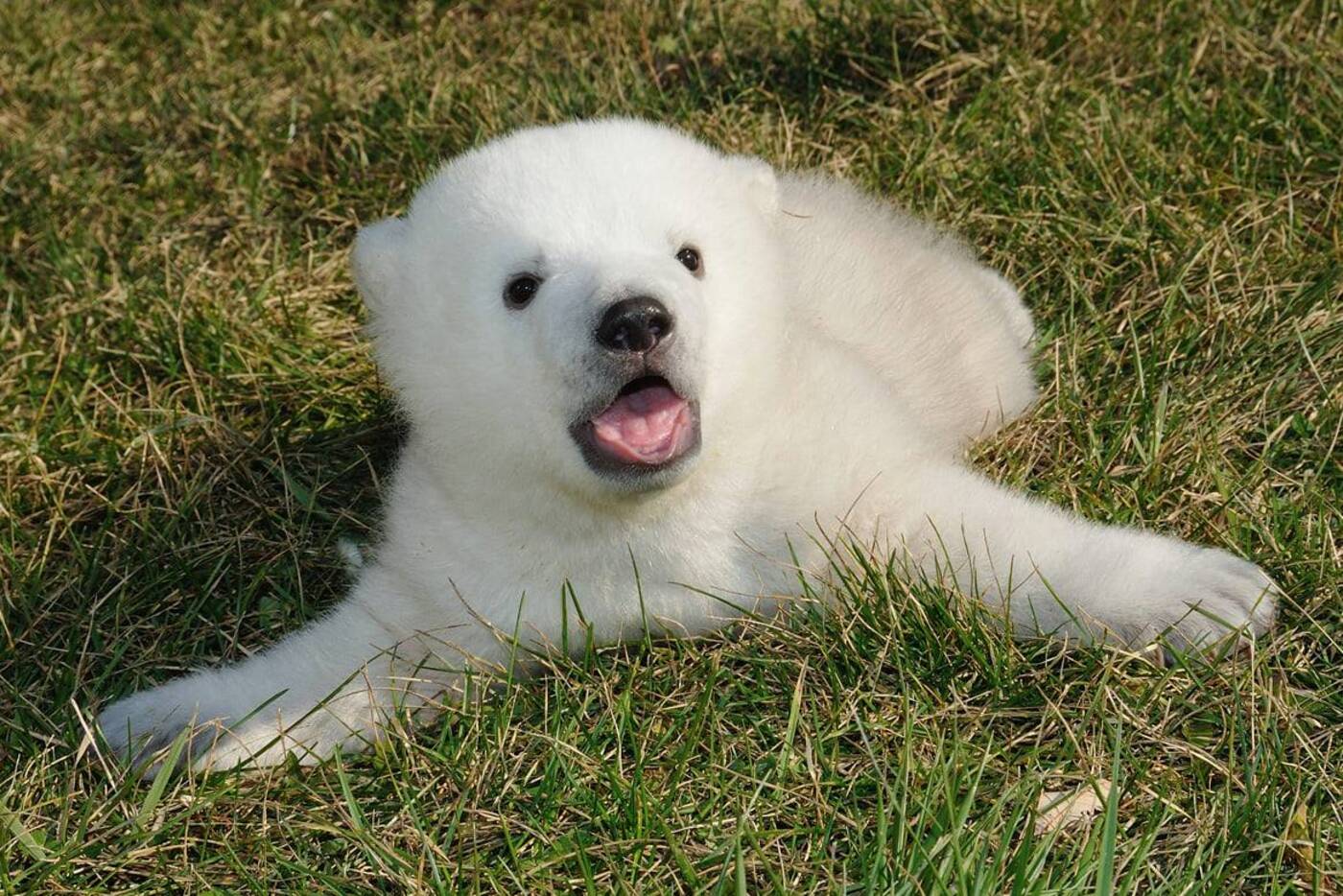 Three months saw little Hudson stand up and walk around on his own. 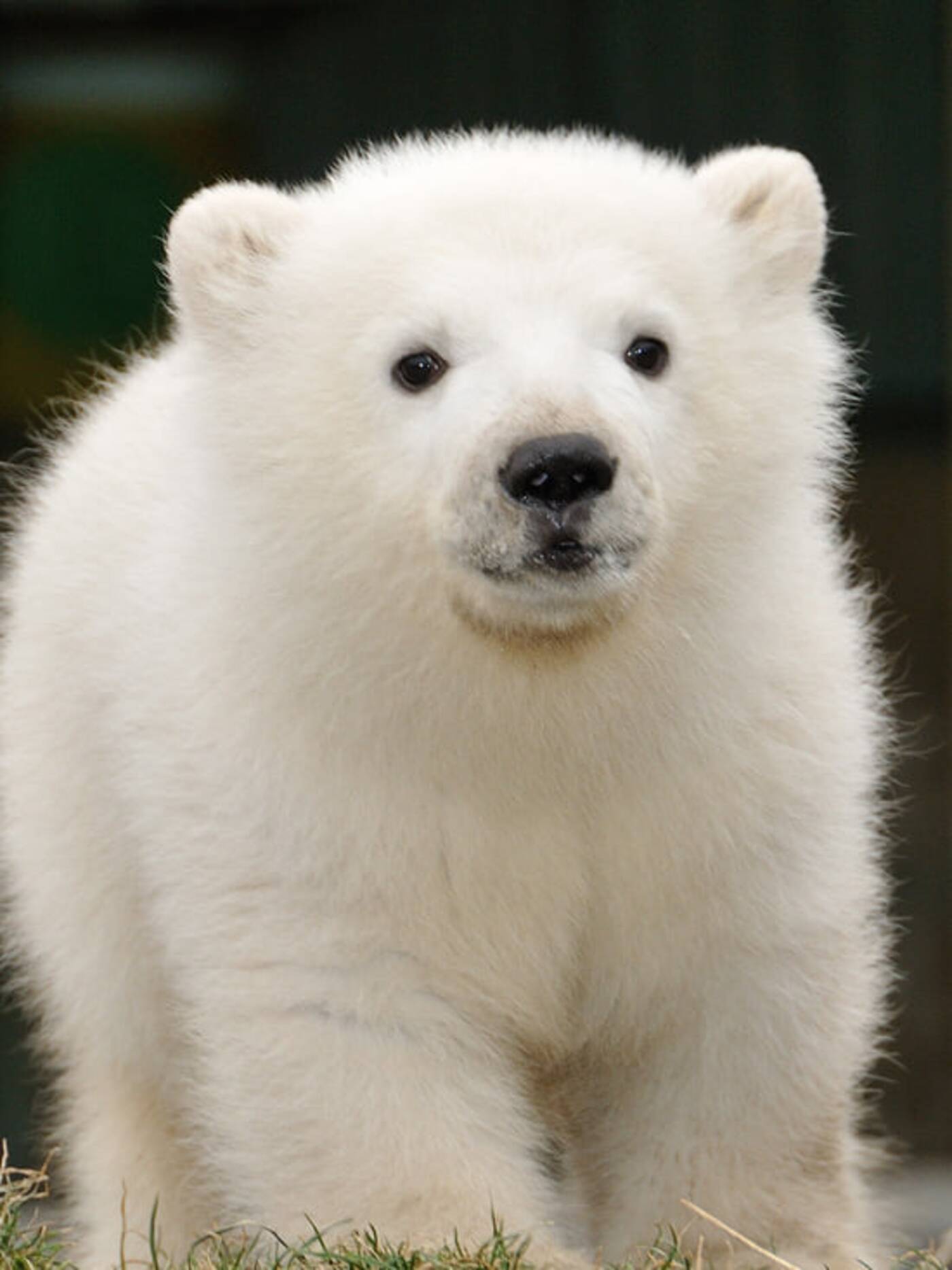 With some stumbles here and there. 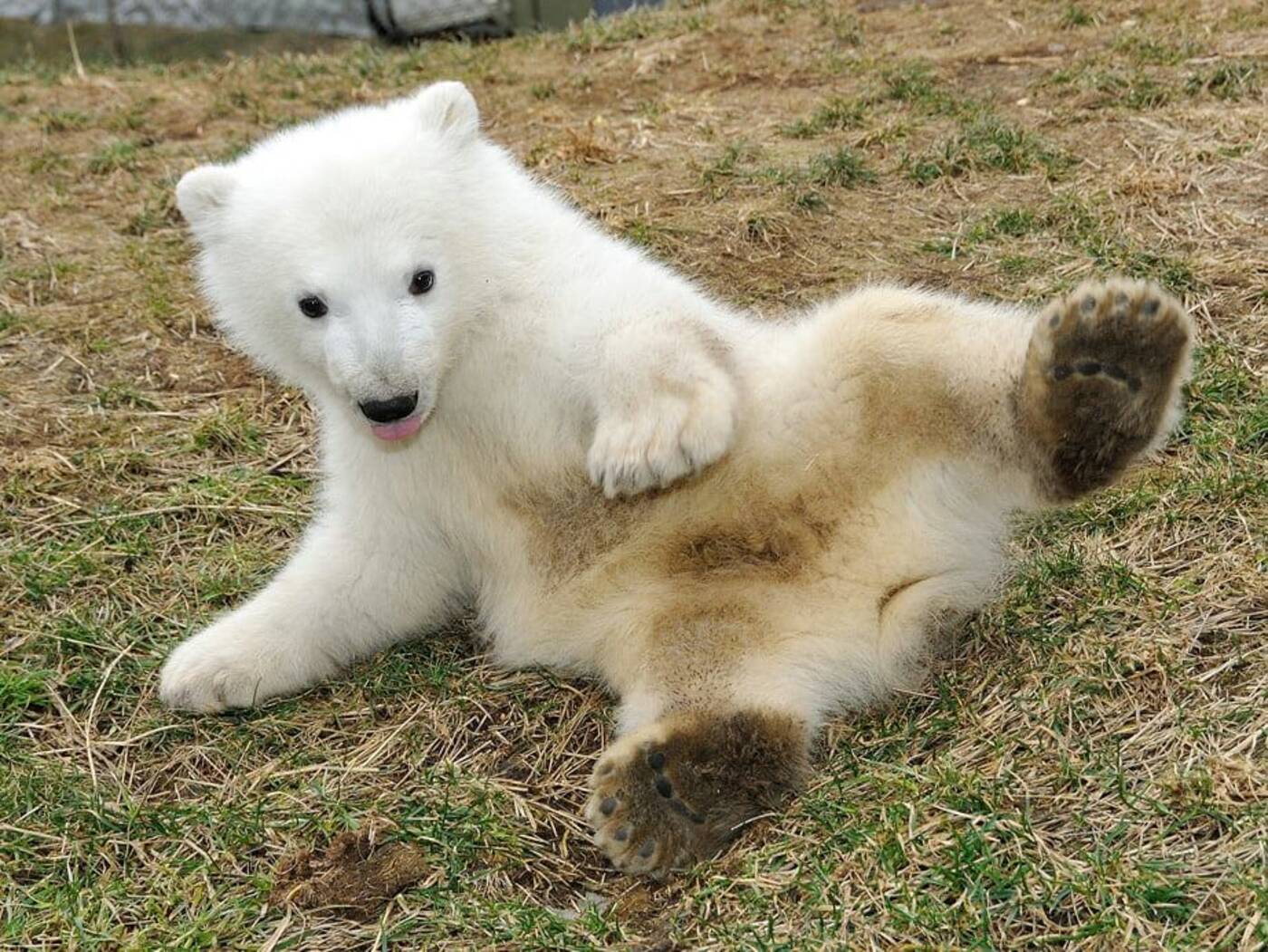 By four months of age, Hudson was exploring his environment and getting messy. 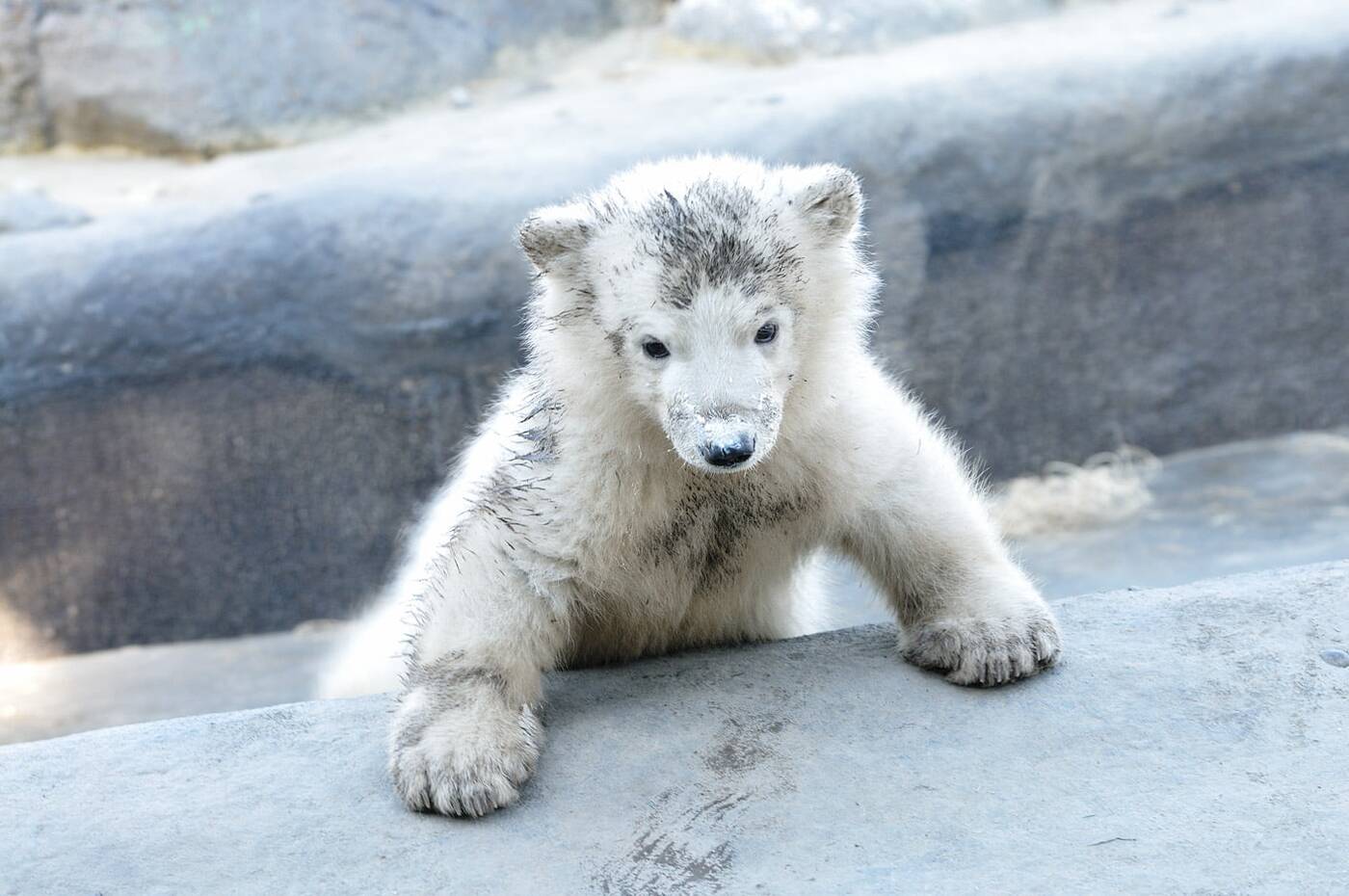 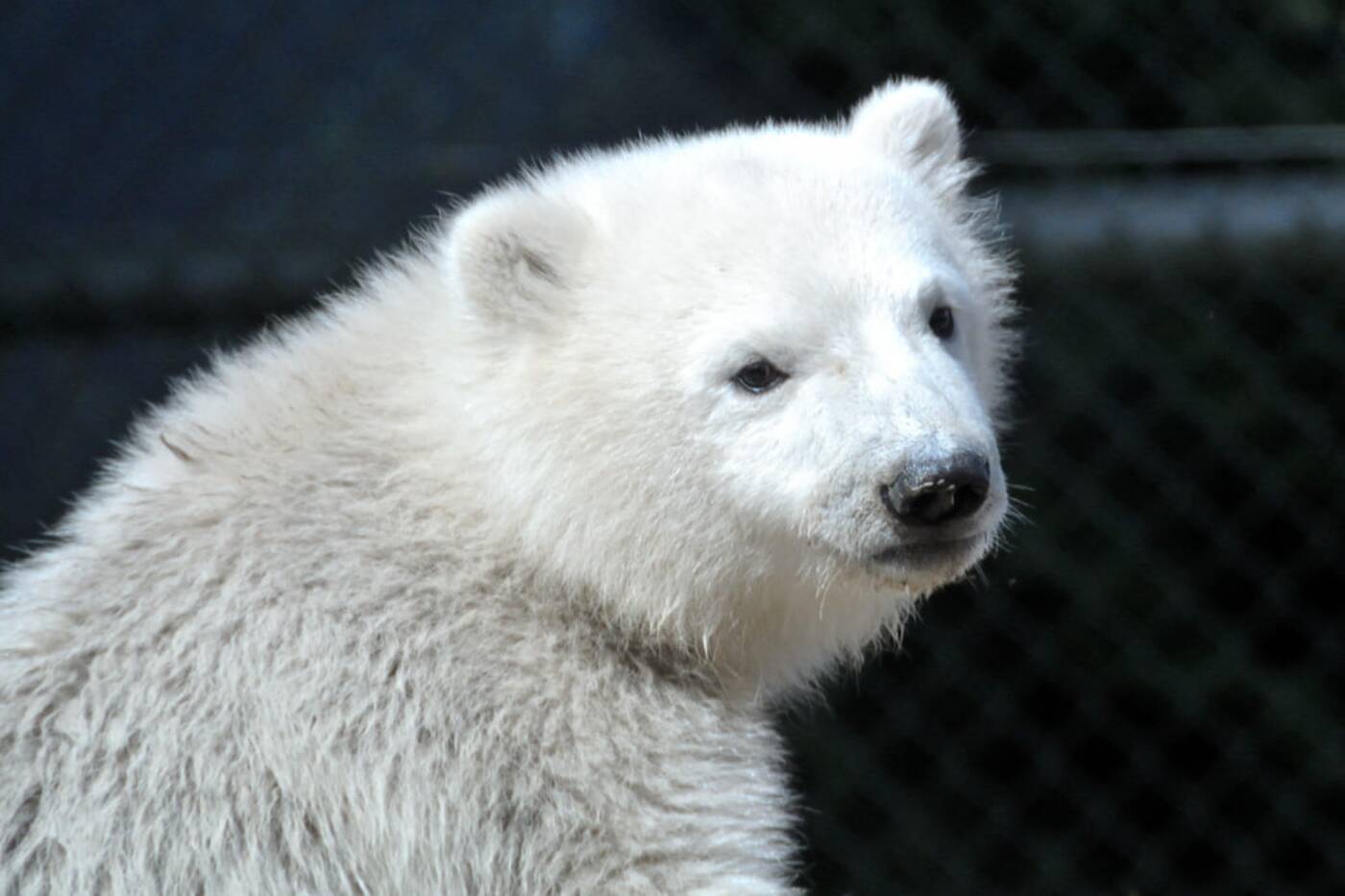 And by half-a-year old, he was starting to look like a real polar bear. 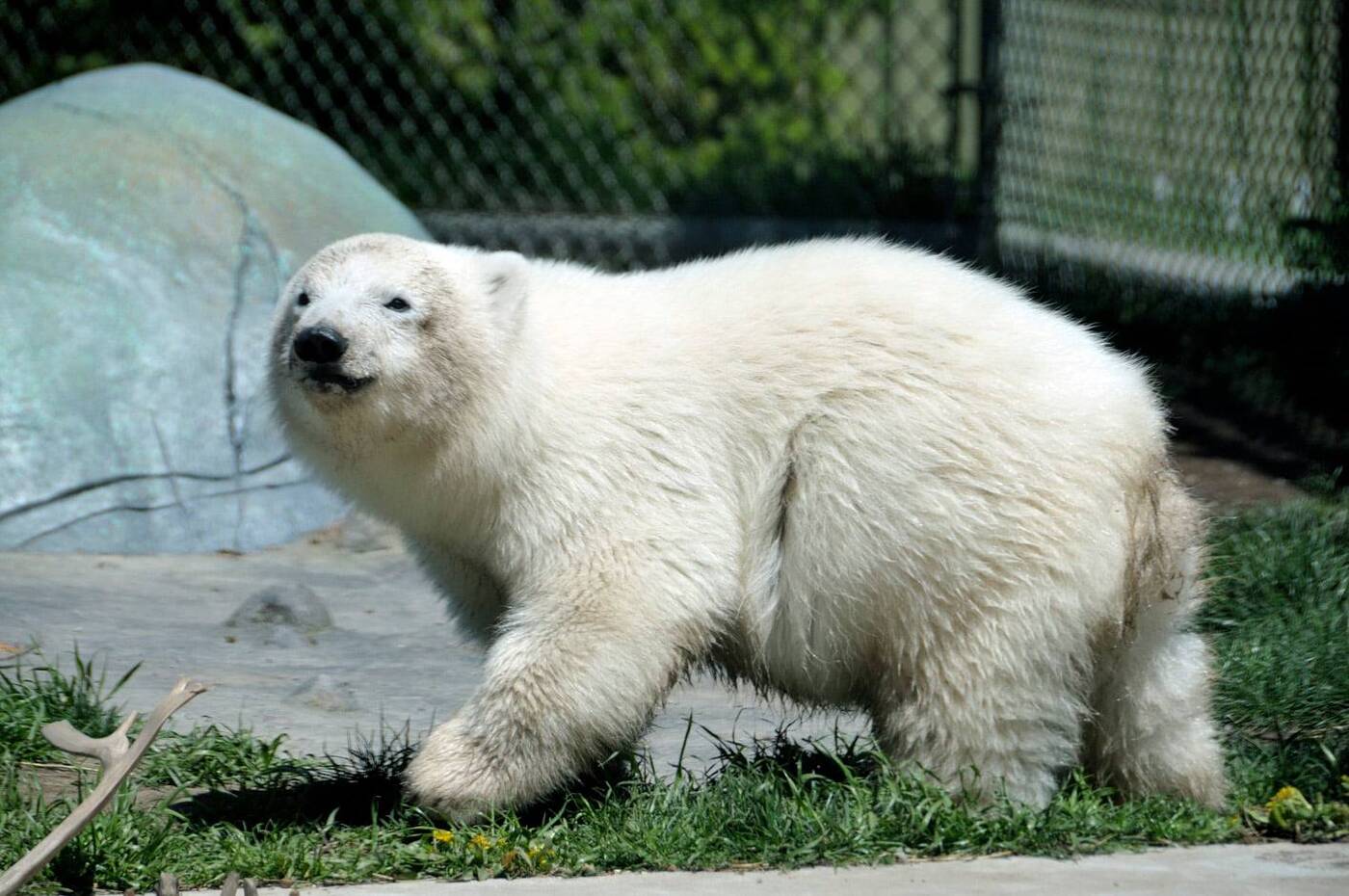 Today, Hudson is a happy, healthy full grown animal who, according to Toronto Zoo staff, enjoys roughhousing with his brother Humphrey and playing with sticks and twigs. 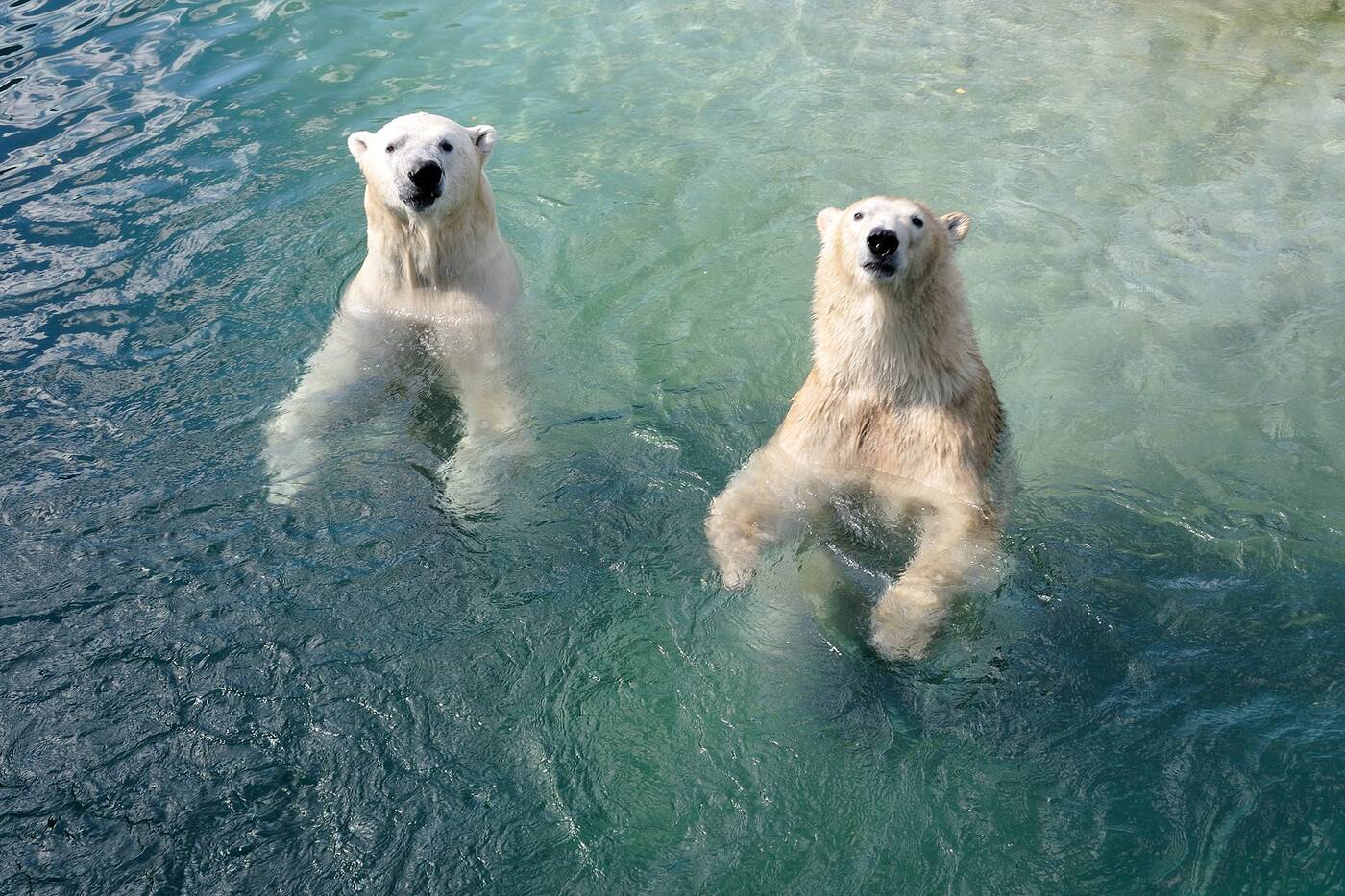 "Hudson is such an amazing bear with a love for all the keepers and staff that help care for him," reads a post about Hudson from 2016. "You should see how fast he runs to them when he hears them calling his name!" 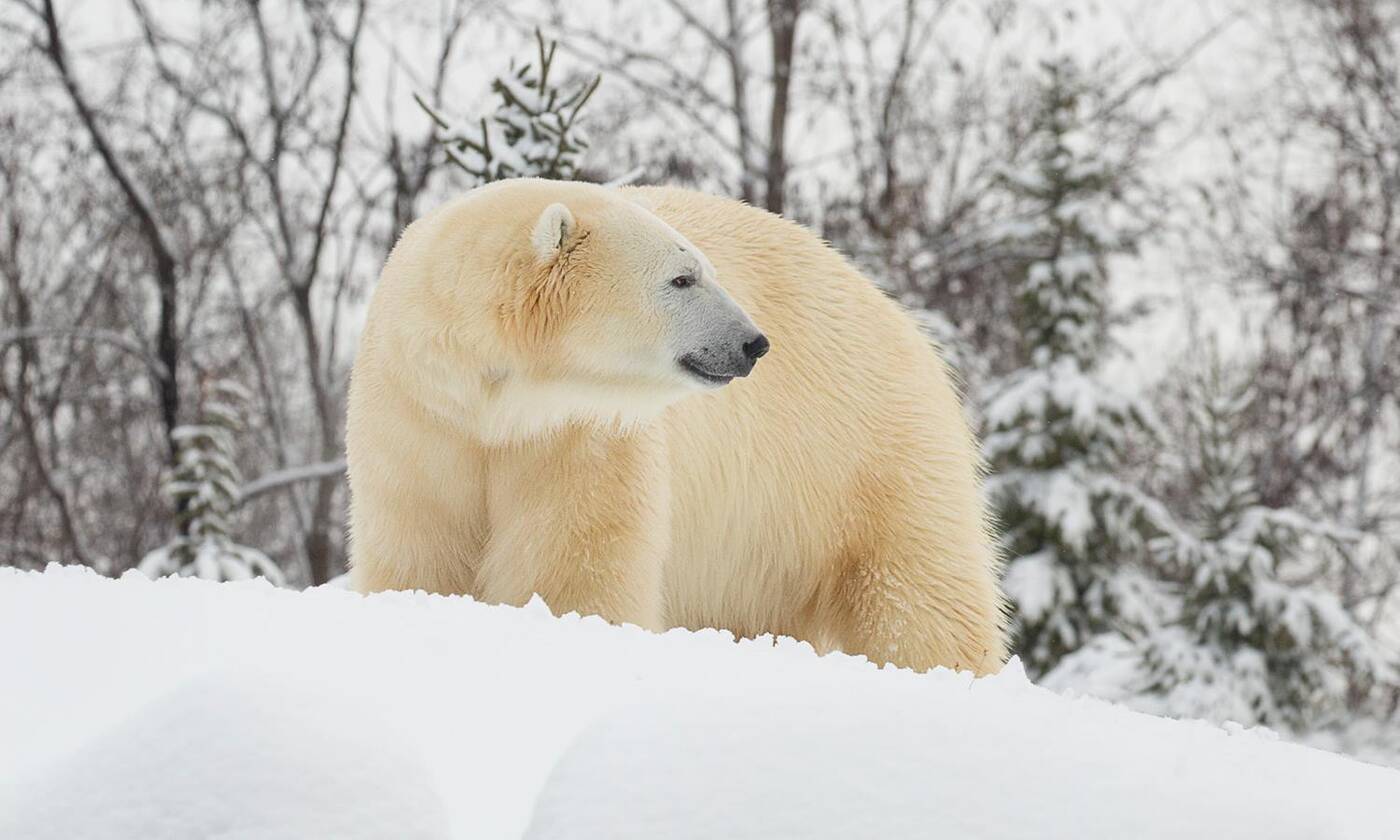 Happy birthday, handsome boy, from us and your thousands of Facebook friends!

by Lauren O'Neil via blogTO
Posted by Arun Augustin at 10:50 AM