This is the mall that's replaced Market Village 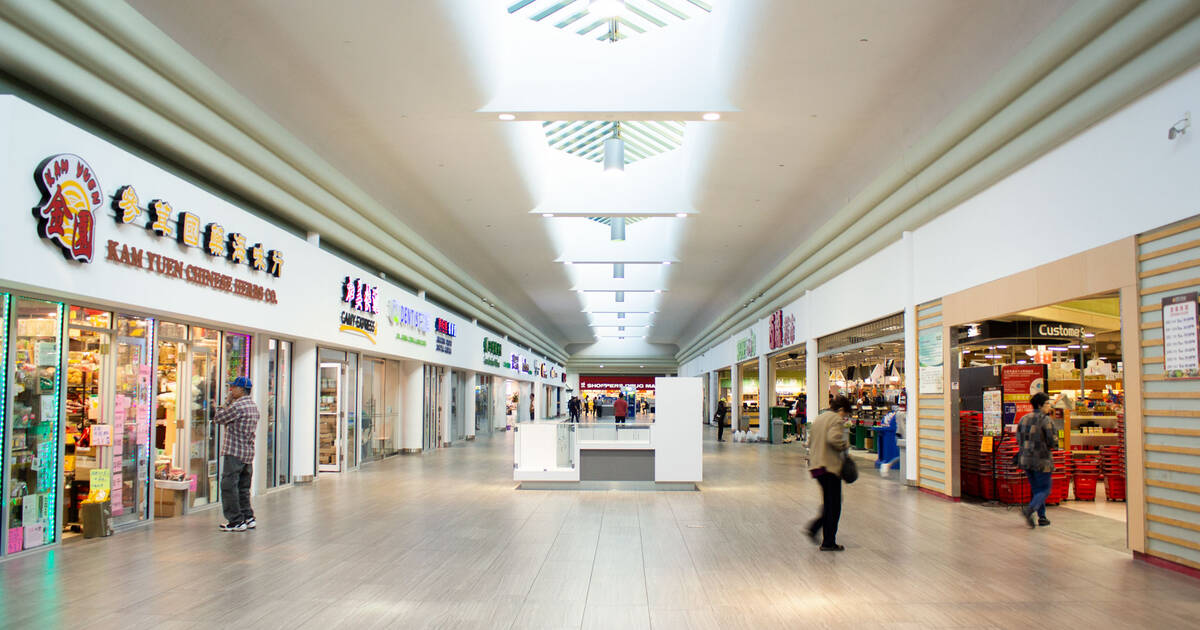 After 28 years, Market Village is no more, leaving behind nothing but memories and an empty 325,000-square-foot property where the shiny new Remington Centre is slated to take its place.

The once-busy mall, which has long acted a hub for the Chinese community in Markham, was demolished completely several months ago, and the grocery stores, food stalls, and retails stores that have operated there for years have since scattered across Markham, or shuttered for good. 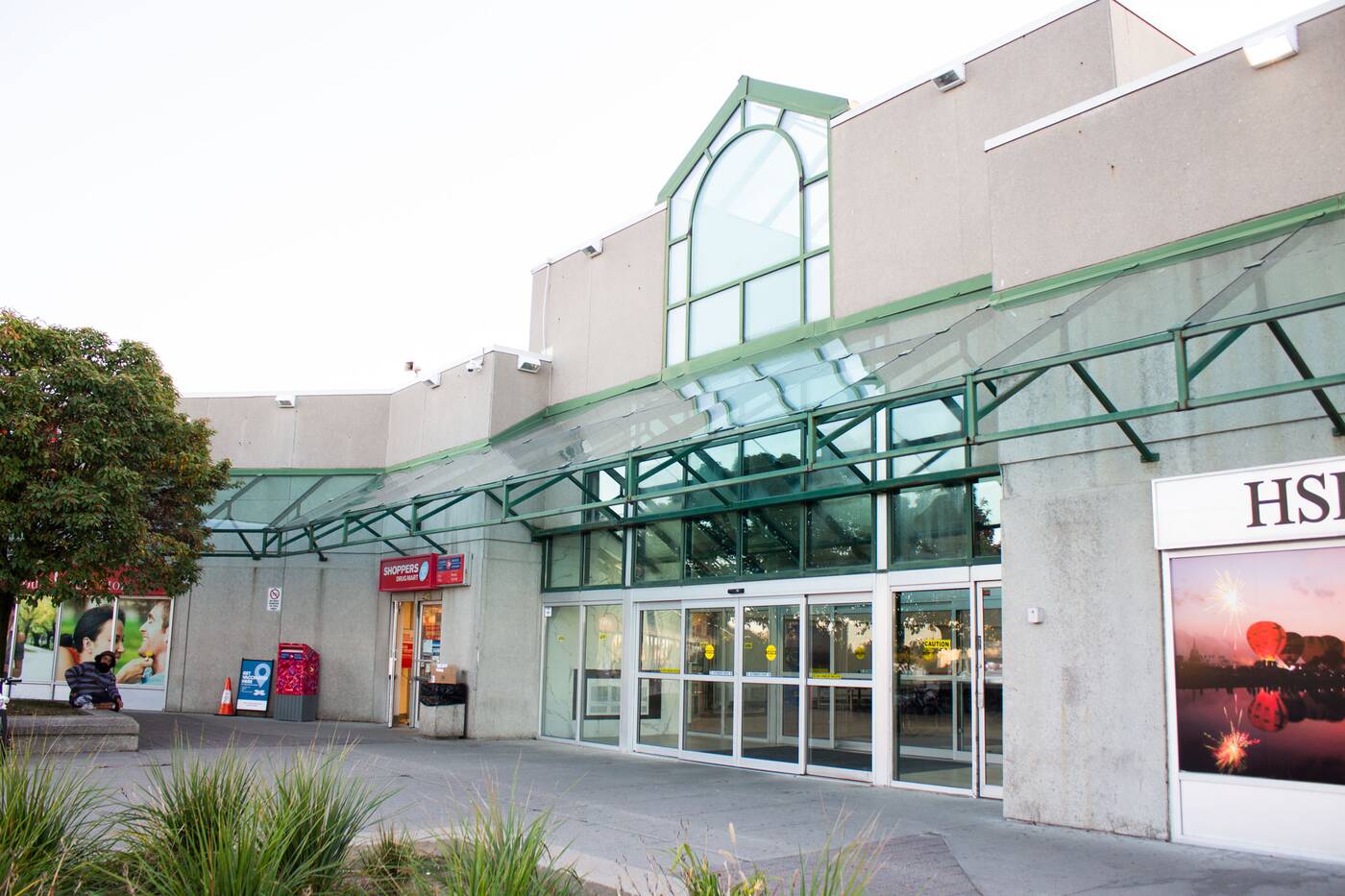 Denison Centre was first built in the 1980s.

While it's easy to wax poetics about Market Village's little fish pond or its cyber cafe days, the good news is that many of the old fixtures have moved on and, for the most part, upgraded.

Staple dim sum spot Ginger & Onion has migrated to a much sleeker, albeit slightly smaller location in the Milliken Wells Shopping Centre, just 10 minutes' drive east from its original location. 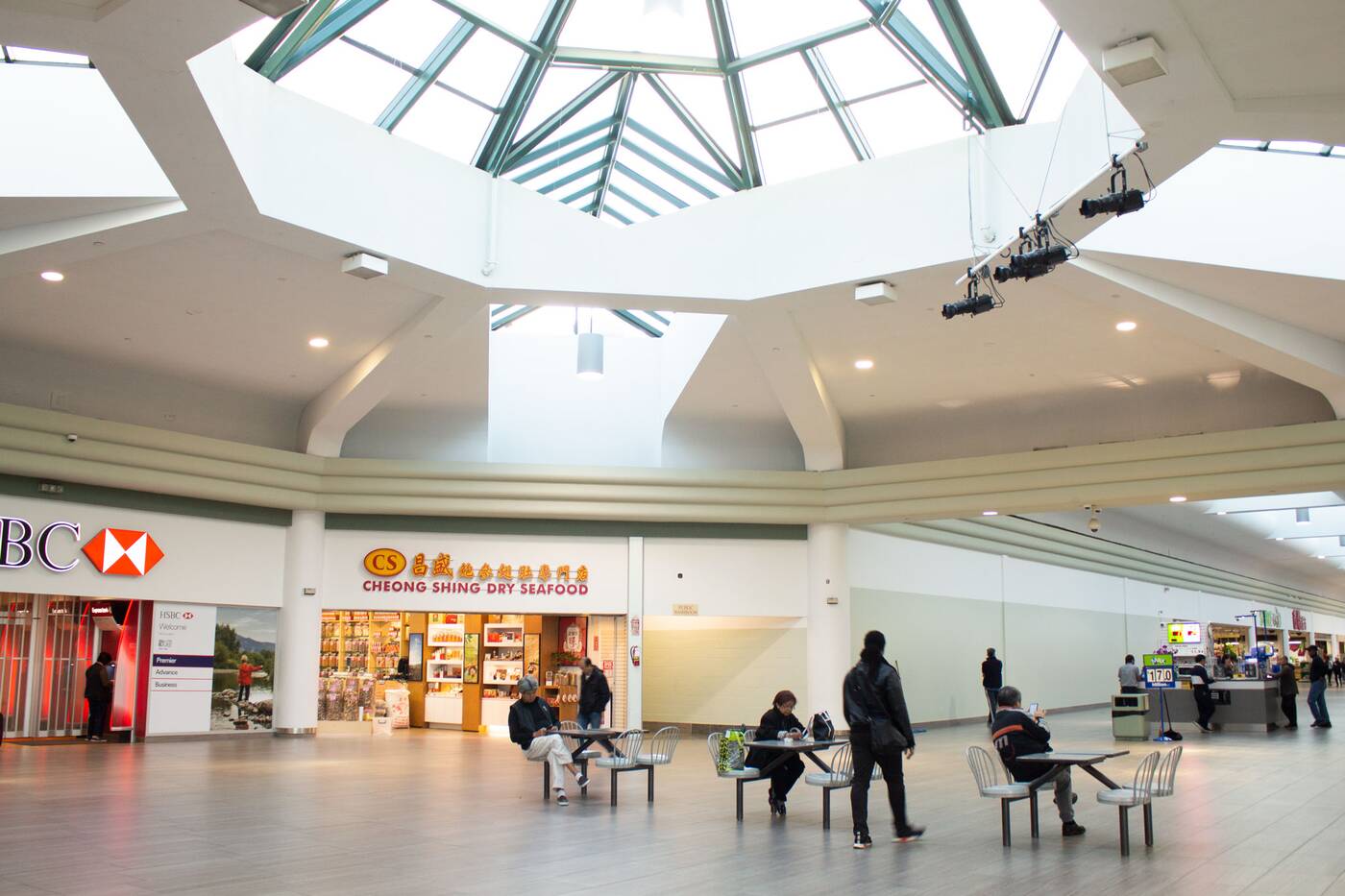 The mall's demographic has changed over the years to mostly Chinese patrons.

Not far west at Woodbine and Denison, the OG restaurant Sam's Congee Delight has resettled with its famous menu of congee and rice rolls, and Cafe Hollywood's vibrant new location, which is a walking distance away from Pacific Mall, is busier than ever. 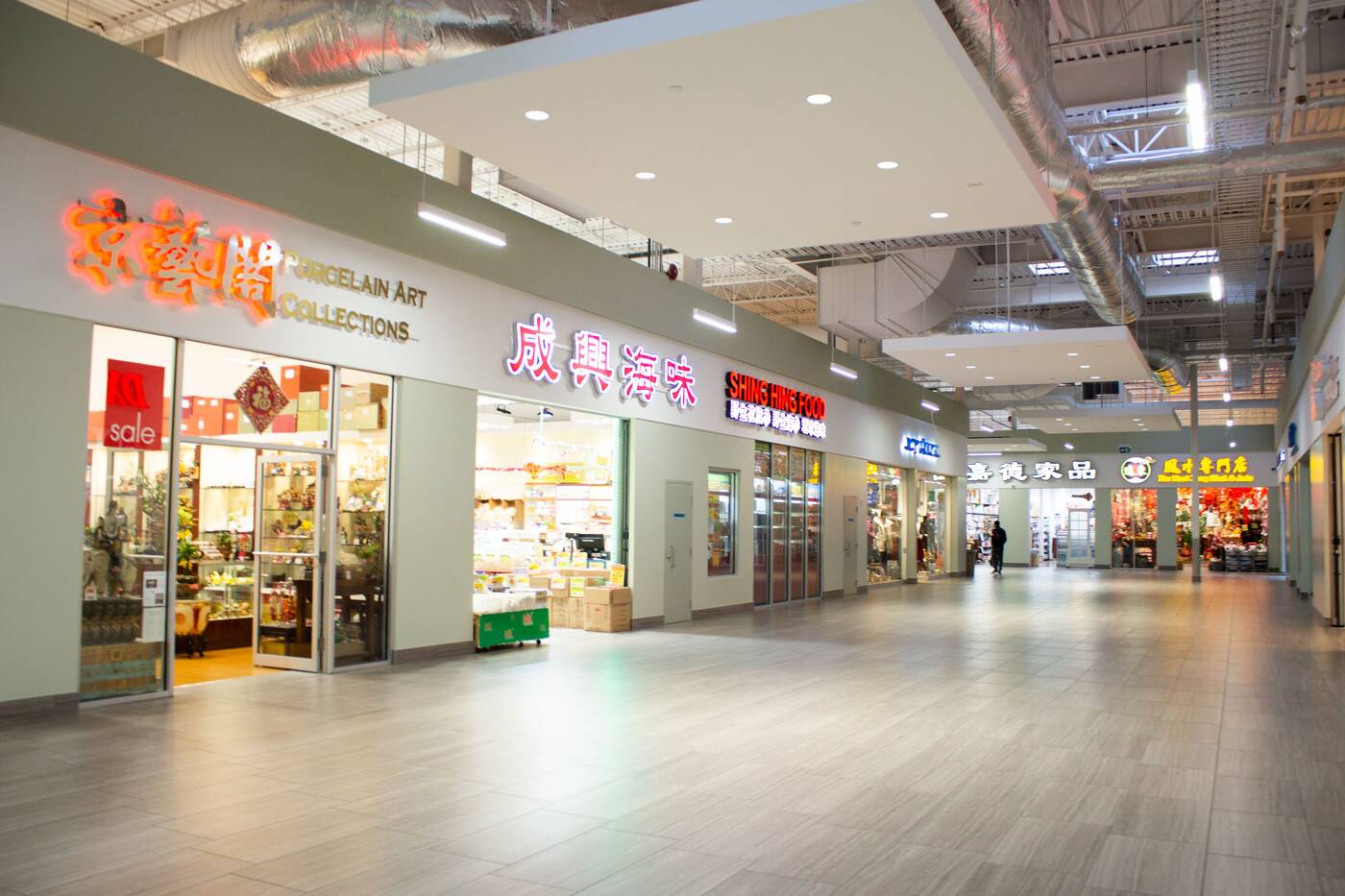 Nearly all the shops in Denison Centre have moved from Market Village.

But right next door at Denison Centre is where the lion's share of Market Village's businesses have migrated to —a transition arranged by the Remington Group, which owns both properties — essentially creating a Market Village 2.0. 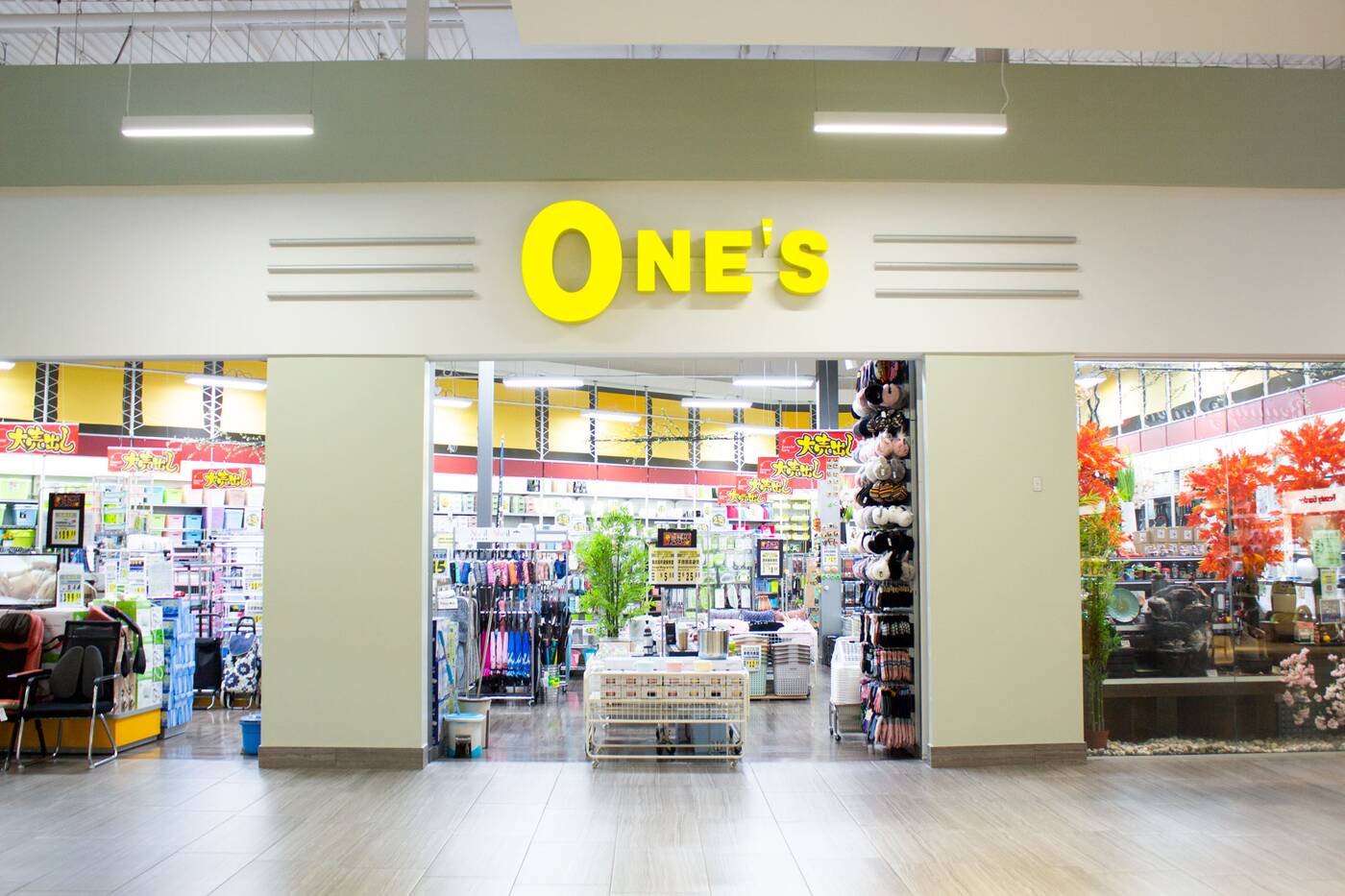 The One's shop was a Market Village staple, and has re-opened with a big corner lot.

This single-storey plaza, which is anchored by a Sunfood Supermarket and a Shoppers Drug Mart, has undergone recent renovations since it was first constructed in the mid-80s. 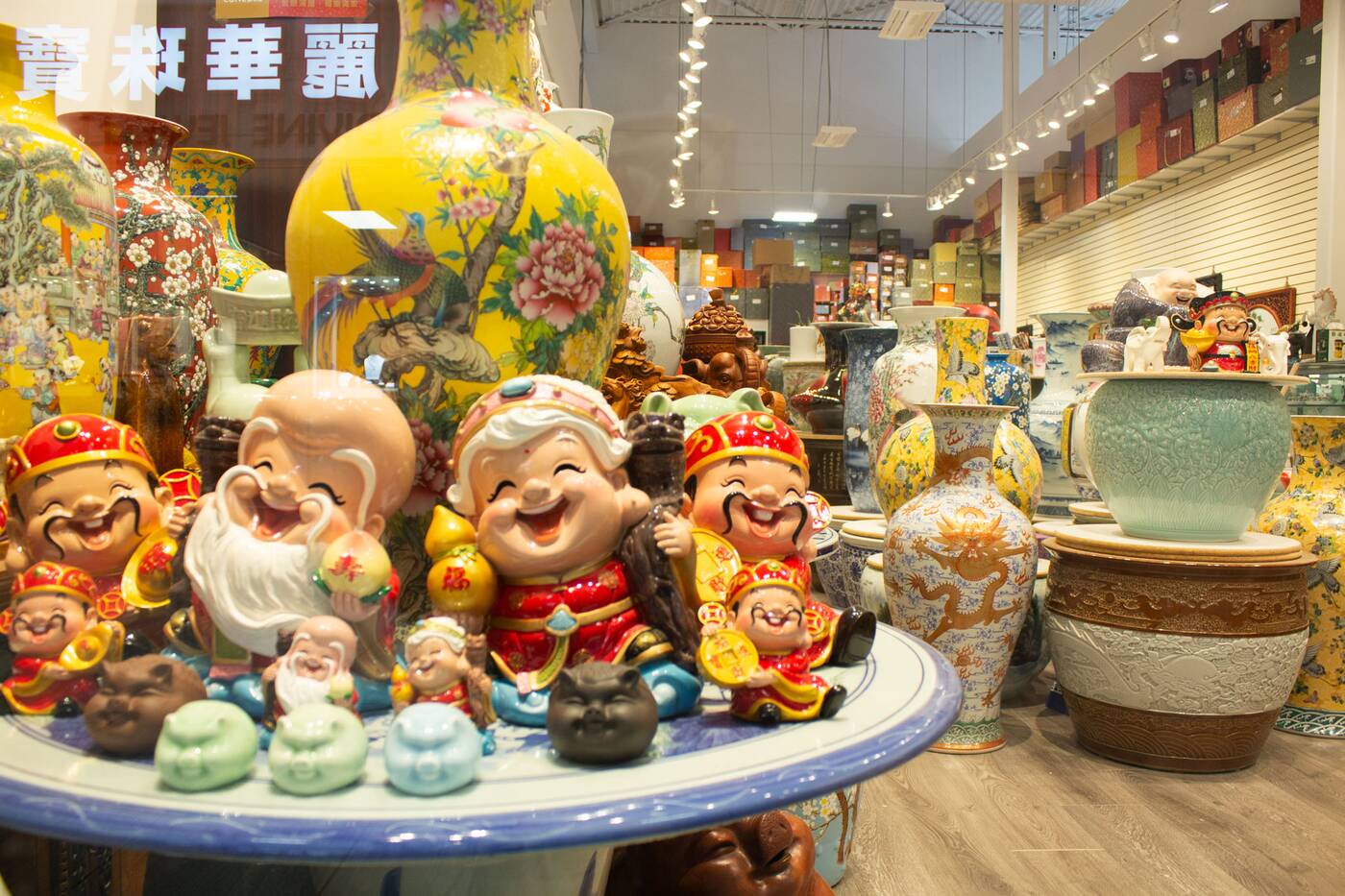 The Remington's Corporation owns both the Market Village property and Denison Centre. 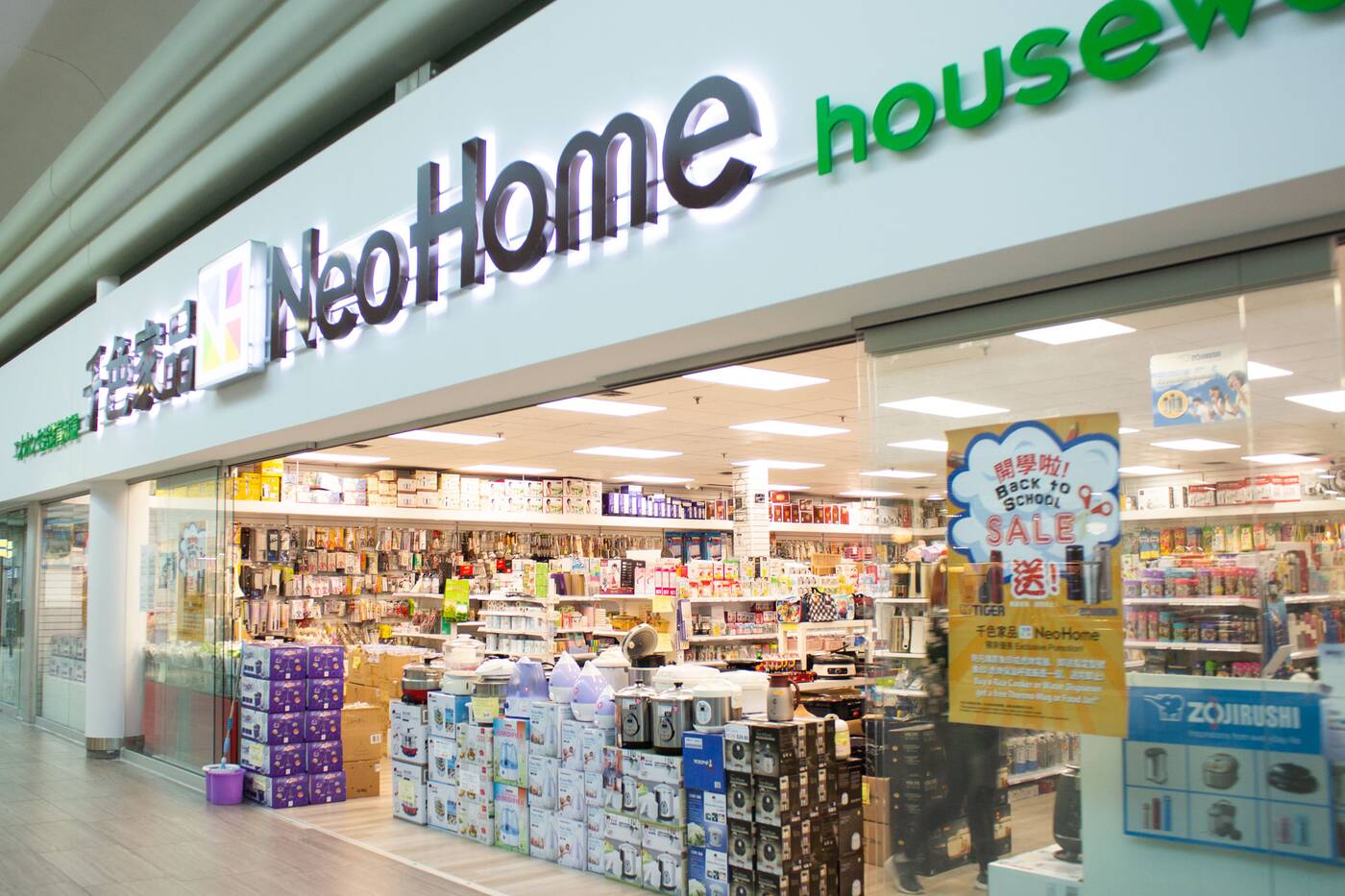 Neohome sells everything from rice cookers to mops.

Among the familiar herbal shops and beauty supply stores, you'll find old timers like Yan Woo Soya Bean, which has re-opened as a smaller but cuter shop, Yan's Soy Foods. 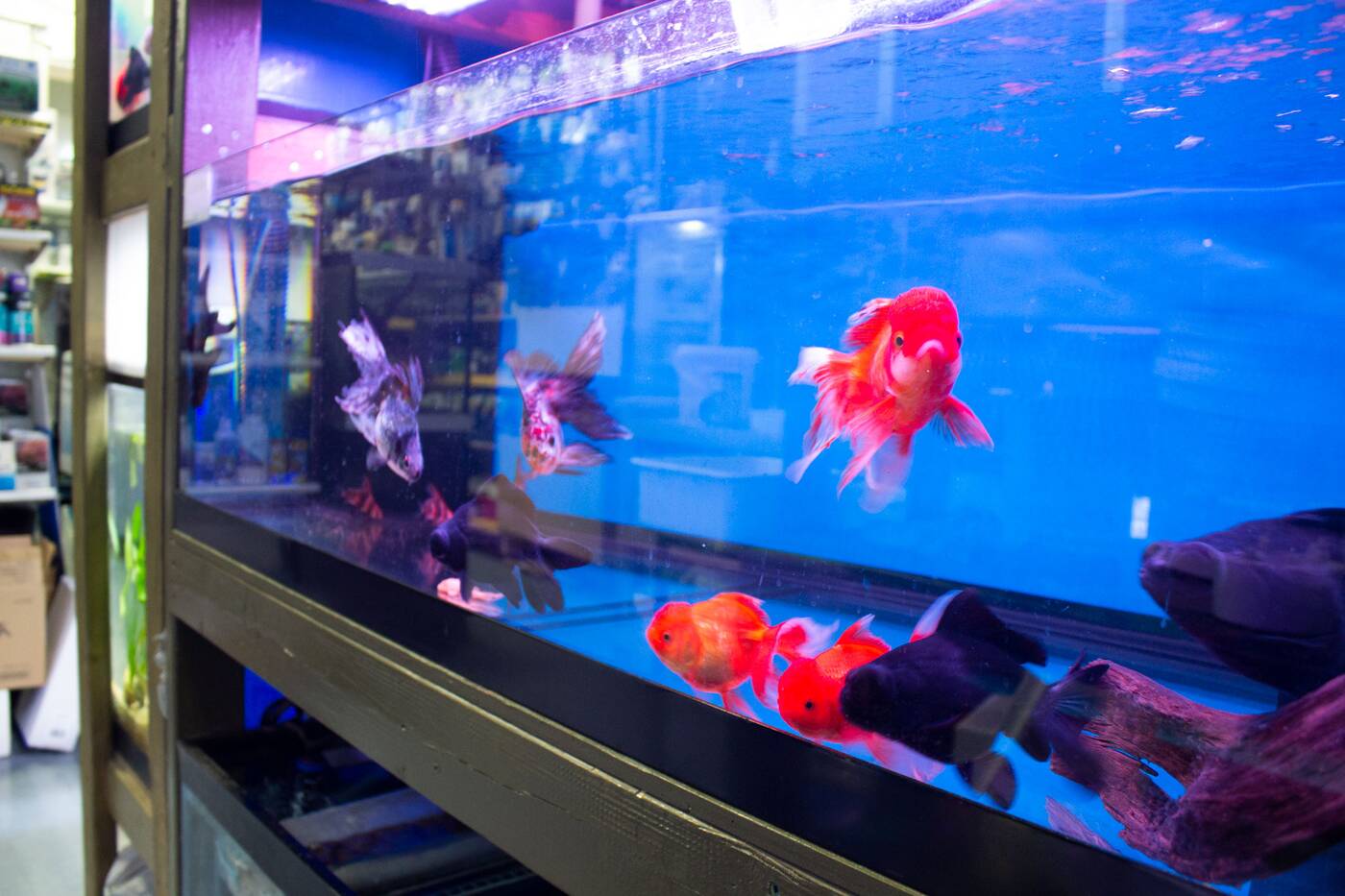 So has the clothing store JCY House, Aqua House, with its stock of fish tanks, Neohome Housewares and its stock of rice cookers and humidifiers, and even the discount lifestyle brand One's, which takes up a sprawling corner lot. 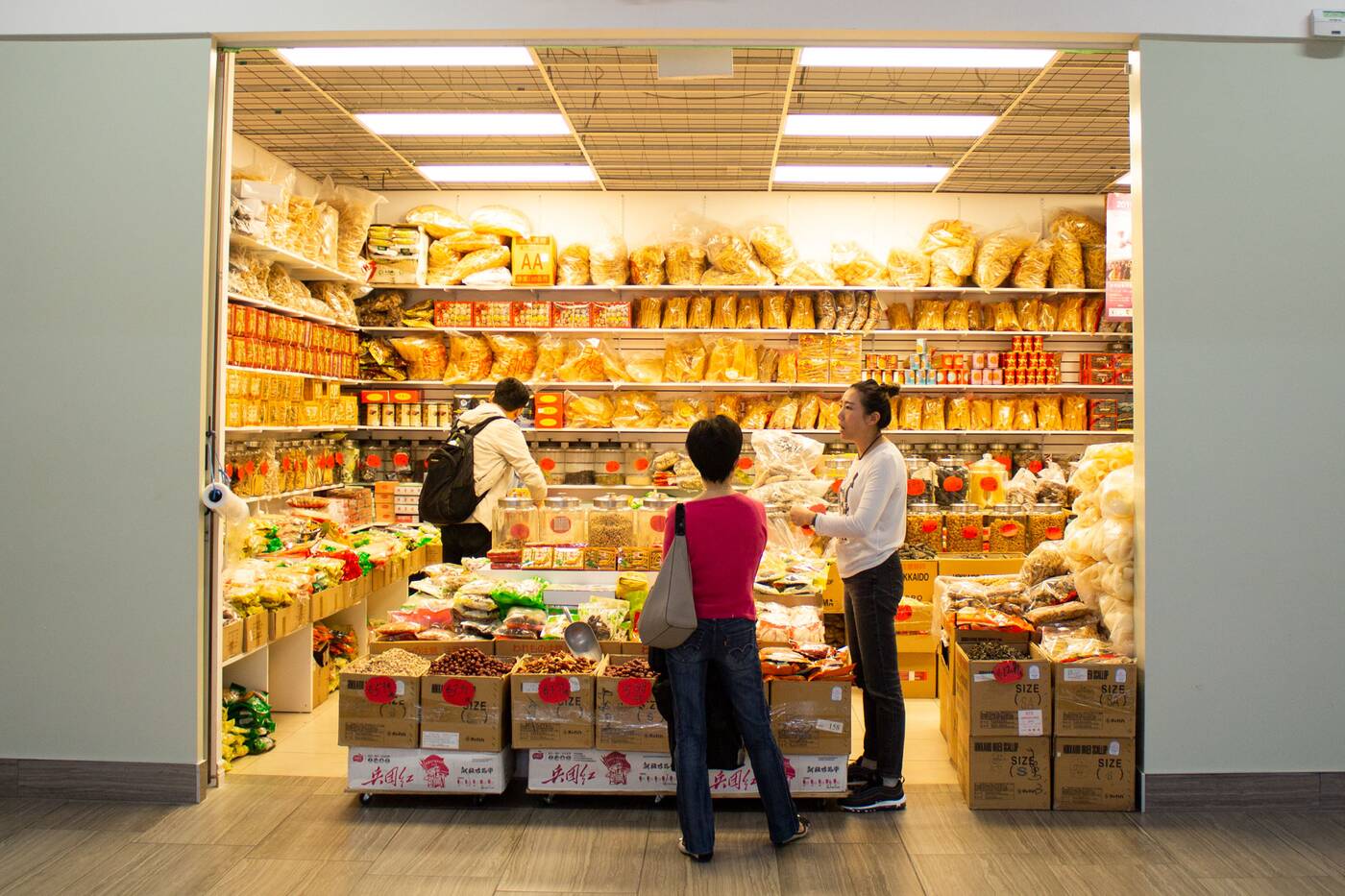 There are a handful of herbal stores in Denison Centre.

The biggest different between Market Village and Denison Centre is the food court. 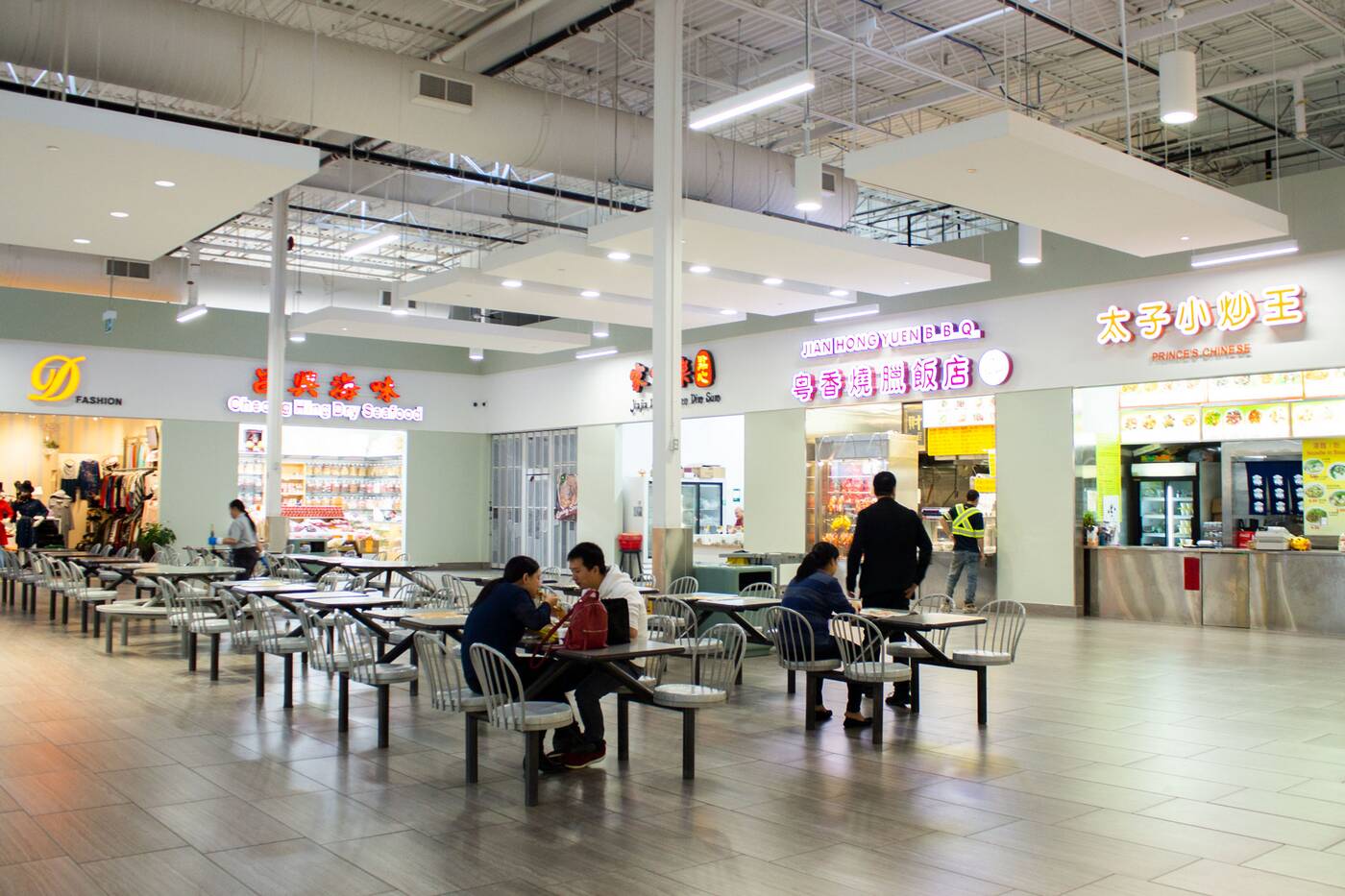 The food court offers only a few food options.

Where the former's was a bustling and expansive sea of tables, with a stage for performances, the latter's is a clean but lacklustre new addition, with only a few food offerings available, like Jian Hong Yuen BBQ, Jiajia Luck Frozen Dim Sum, and Windsor Fine Bakeries. 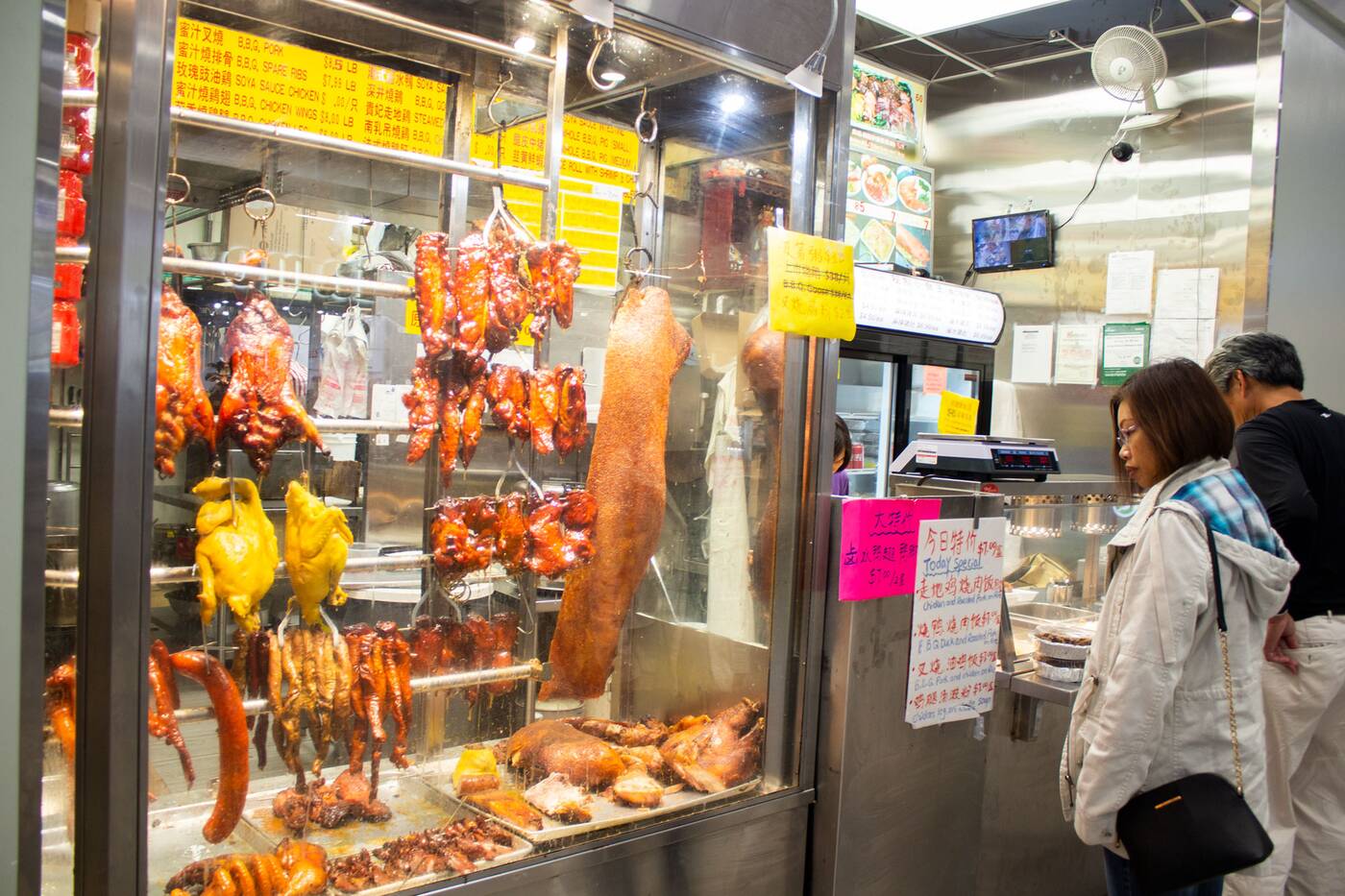 Jian Hong Yuen BBQ is the most popular vendor here.

As a whole, Denison Centre certainly has potential to become the replacement destination for the locals who once frequented Market Village, but it has years to go before it achieves that same community feel. 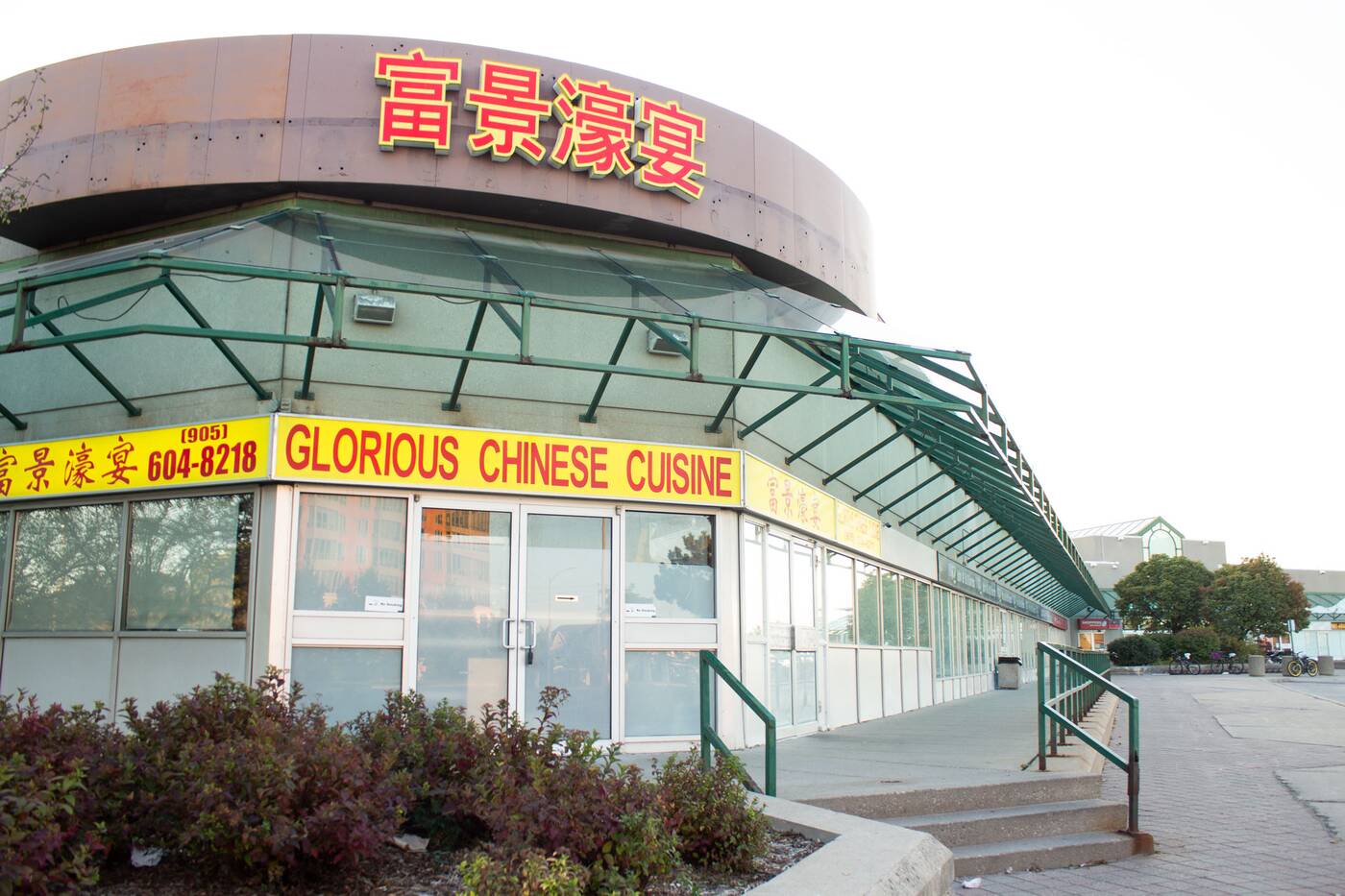 by Tanya Mok via blogTO
Posted by Arun Augustin at 3:53 AM