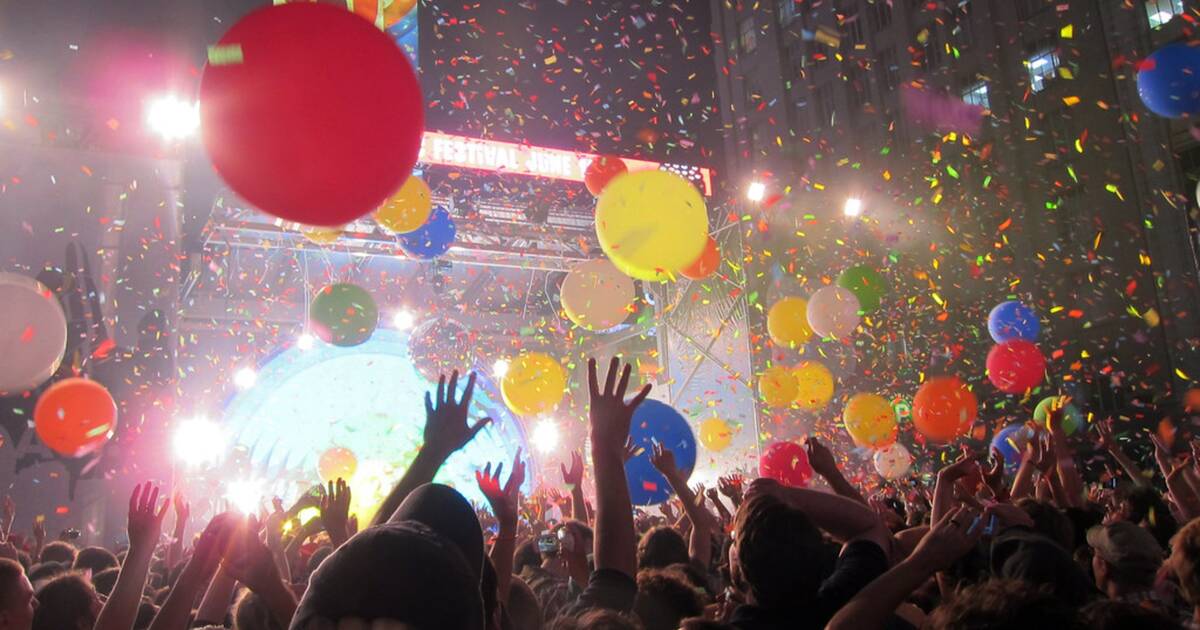 It may be a Wednesday, but there are plenty of events in Toronto to help you get through hump day. The Red Bull Music Festival is back in town, Sabrina Claudio is performing and you can catch a screening of one of the greatest rom coms of all time ⁠— but don't forget the tissues!

Sabrina Claudio (October 16 @ Rebel)
Sabrina Claudio is headed to Rebel as part of her Truth Is tour.
Environmental Concerns & the Next Federal Election (October 16 @ WeWork Scotia Plaza)
This interactive, non-partisan discussion will provide a comparative analysis of the various political parties’ platforms on major environmental issues.
House of Kings: Open Stage (October 16 @ Glad Day Bookshop (Church))
House of Kings is back at at Glad Day Bookshop for a drag show like no other.
Rioja Revelation (October 16 @ The Carlu)
You'll get to taste more than 80 wines from Spain’s most famous region in a casual, walk-around setting at Rioja Revelation.
Toronto Cocktail Week Presents a Series of Consumer Focused Seminars (October 16-20 @ Multiple Venues)
Toronto Cocktail Week will help celebrate the city’s burgeoning cocktail culture with events and seminars happening at various bars across the city, all week long.
Unplugged North presents Chris Kirby (October 16 @ Rivoli)
Producer, guitarist and singer-songwriter Chris Kirby will celebrate the release of his new album What Goes Around with a show at The Rivoli.
Red Bull Music Festival 2019 (October 16-21 @ Multiple Venues)
Red Bull Music Festival is back in Toronto to highlight rising local musicians, producers and DJs while presenting exciting collaborations with groundbreaking artists.
Harper Presents: A Special Screening of PS, I Love You (October 16 @ Revue Cinema)
In celebration of the release of Postscript by Cecelia Ahern – the highly anticipated follow-up novel to PS, I Love You – a special screening of the rom-com will be presented at Revue Cinema.
Hustling Verse: An Anthology of Sex Workers' Poetry (October 16 @ Lula Lounge)
The Toronto launch of poetry reading will feature readings from a variety of contributors at the Lula Lounge.
Back Room Comedy (October 16 @ Wayla Bar)
Award-winning comedian Martha Chaves will be headlining East Toronto's Queer Comedy Showcase at Wayla Bar.

by Mira Miller via blogTO
Posted by Arun Augustin at 10:16 PM