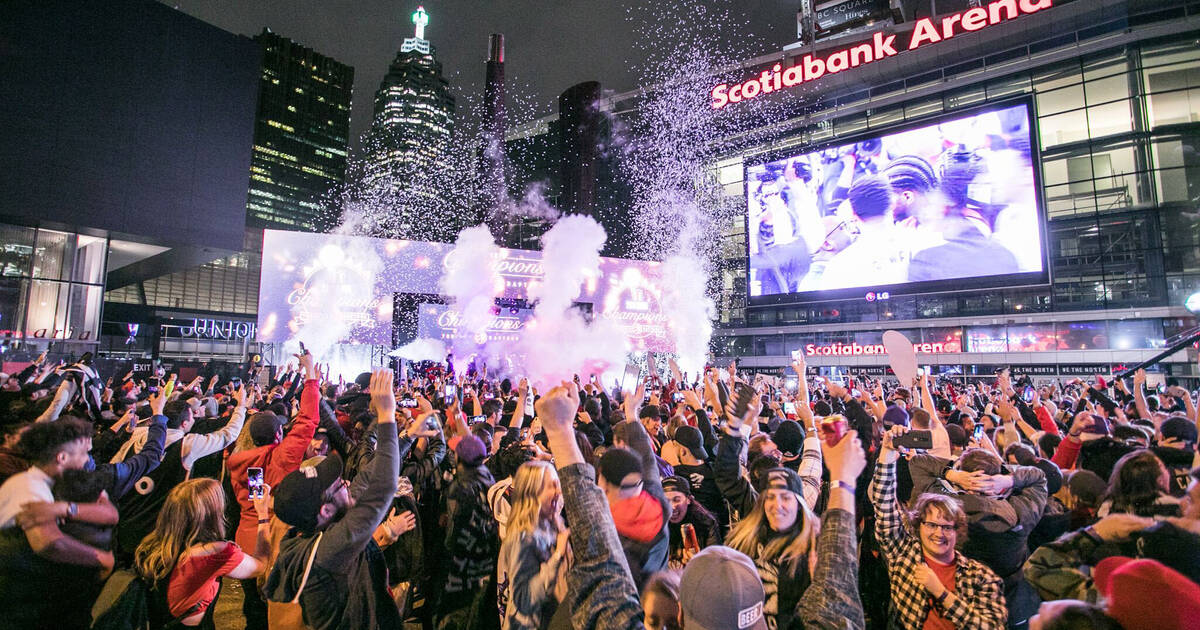 It's about to get lit on this fine Tuesdays as events in Toronto will see The Raptors kick off a new season of championship-grade basketball with a home opener tailgate party. Meanwhile, imagineNATIVE is back with a stellar lineup of films, and there's music, art and comedy.

Raptors Home Opener Tailgate Party (October 22 @ Maple Leaf Square)
The Raps are ready for a new season and coming on strong as to keep their championship title and you can catch all the action on the big screen.
Jamila Woods (October 22 @ Radio)
The smooth and graceful tunes of R&B singer Jamila Woods will have you deep in your feels as she drops by for a night of soulful sounds.
Manifesto Discovery Series (October 22 @ The Drake Underground)
Toronto's Manifesto Festival is expanding to include a new music series dedicated to up-and-coming local artists from around the city.
Jay Som (October 22 @ Velvet Underground)
Fresh off the release of her new album, Anak Ko, Jay Som is dropping by with her calming, stripped down bedroom pop songs.
Art Battle Toronto (October 22 @ The Great Hall)
Art Battle is back and celebrating 10 years of competitive painting with a night of timed battles between artists from all over the country.
Gaza Fights for Freedom (October 22 @ Revue Cinema)
This new documentary explores the ongoing tensions between Palestine and Israel from the perspective of the filmmaker, who will be on hand for a Q&A.
EPIC 2009 Tay-Tay Classics (October 22 @ Clinton's Tavern)
Choir! Choir! Choir! is throwing it back ten years to capture the magic of Taylor Swift's chart topping smash hits, including "You Belong With Me".
Beetlejuice (October 22 @ Super Wonder Gallery)
Bring your dog, grab a glass of wine, pick up a snack and get in the Halloween mood with the 1988 Tim Burton classic about a newly deceased couple.
SadBoy Comedy (October 22 @ Gladstone Melody Bar)
Sadboys are all around us and this existential crisis-ridden comedy show looks to capture the raw emotion with a stellar lineup of local comedians.
imagineNATIVE (October 22-27 @ Multiple Venues)
A celebration of Indigenous-made media arts is on as imagineNATIVE returns to include film, video, audio, digital media and exhibitions.