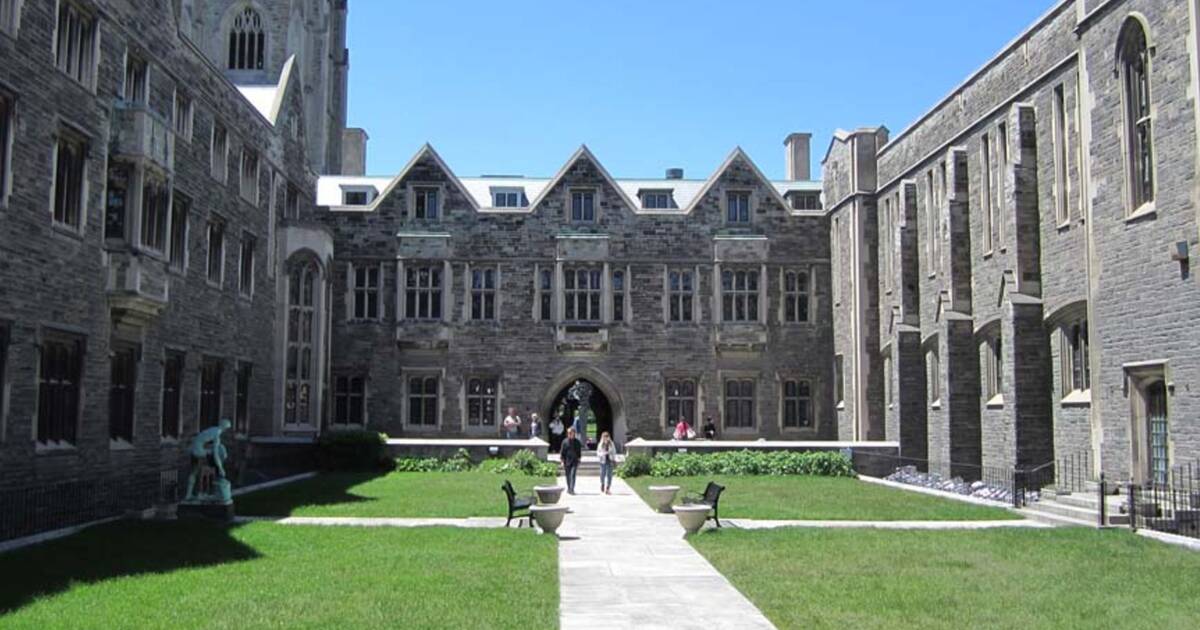 A new global ranking of universities was just released and in a not-so shocking turn of events, the University of Toronto was ranked one of the best in the world.

The study ranks schools based on academic research and reputation, and this year's edition includes 250 more schools than last year's.

"As the Best Global Universities rankings continue to expand in number of schools and subjects to fulfil the needs of prospective students, we remain consistent in our mission to evaluate schools around the world on their research," said Robert Morse, chief data strategist at U.S. News.

"A major emphasis on academic research is what sets this methodology apart from our other university rankings."

Unsurprisingly, all the top 10 schools in the overall ranking are found in either the U.S. or the U.K., with Harvard University maintaining its spot as the number-one school in the world.

Here are the top 20 universities according to the report.

The list in its entirety includes schools from 81 countries, and the U.S. has the most schools on the list with a whopping 249.

Forty Canadian universities made it onto the list, with only three making it into the top 100: U of T, UBC and McGill University.

While the study is simply meant to serve as a ranking of schools all over the world, it's also meant to be a guide for students potentially looking to study abroad.

"Many prospective students are looking to other countries for their education," said Anita Narayan, managing editor of Education at U.S. News.

"The Best Global Universities rankings give these students a starting point for their search. In addition to the rankings, students should also consider their fluency in the language of instruction, the fields of study that the school offers and the costs that come from studying in another country."

by Mira Miller via blogTO
Posted by Arun Augustin at 5:59 AM