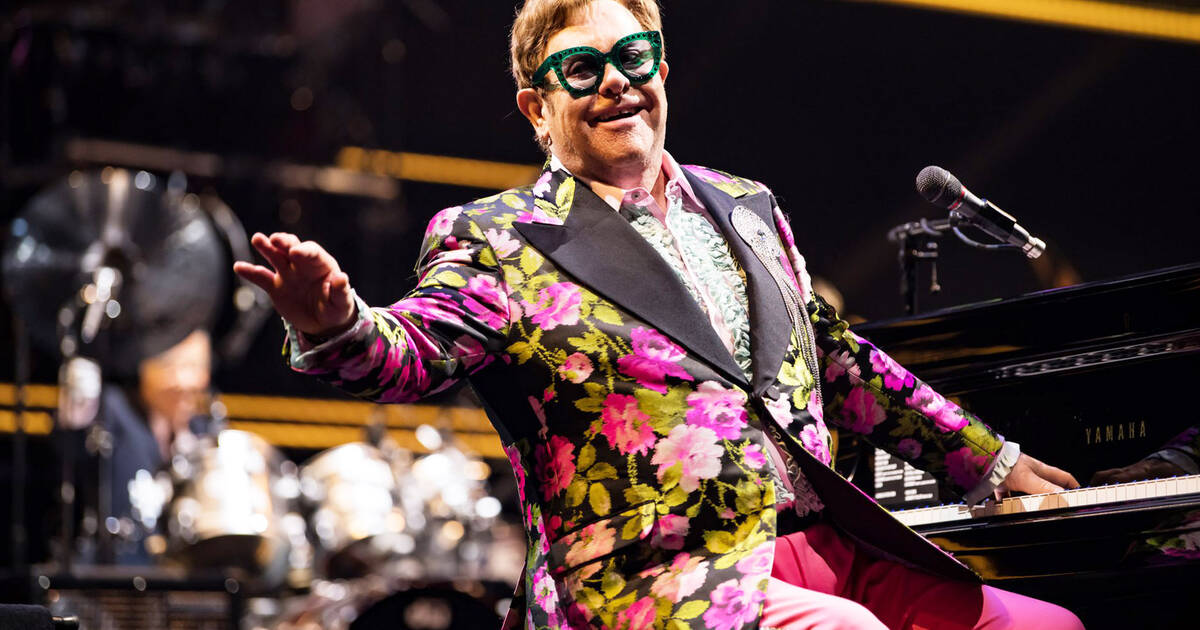 Record shops, burger spots and pop-ups: Elton John is everywhere in Toronto, including the Scotiabank Arena as he kicks off the first of two concerts on his farewell tour. Hopefully you're hungry because there's a European food market while comedy, film, drinks and more are on as well.

Elton John (October 23 @ Scotiabank Arena)
Honorary Torontonian Elton John is performing the first of a two-night stint during his farewell tour that's totally sold out (resale tickets are available).
European Union Film Festival Food Market (October 23 @ Gardiner Museum)
European Union Film Festival is celebrating its program launch with a special market filled with yummy, traditional European delights.
100 Great Toronto Meals (October 23 @ Hot Docs Ted Rogers Cinema)
CBC food correspondent Suresh Doss has been chronicling the city's food scene and is ready to dish on many stories, alongside samples from local places.
Yoke Lore (October 23 @ Velvet Underground)
It's going to be a good night for fresh pop with the music of Adrian Galvin of Yellerkin and Walk the Moon and his successful solo venture.
Asian Comedy All-Stars (October 23 @ Rivoli)
Brendan D'Souz, Jialu Wang, Heather Macdonald and Rajat Bhateja are just some of the comedians dropping by for a night of laughs.
Velvet Negroni (October 23 @ Monarch Tavern)
Imagine is the sounds of John Legend and Blood Orange came together over some jazzy grooves — that's Velvet Negroni.
Indie88 Power Up Party (October 23 @ Phoenix Concert Theatre)
Prepare for a stellar lineup as Mother Mother, Valley, Cleopatrick and The Treble all drop by to perform during this concert showcase.
Pretty Ugly Punch Party! (October 23 @ Pretty Ugly)
This Parkdale watering hole is turning three and celebrating with a punch party that includes specialty punches from top spirit brands.
Invasion of the Body Snatchers (October 23 @ Revue Cinema)
Halloween is just around the corner and it's time for some retro fun with a screening of the 1956 sci-fi classic with realistic undertones.
The New Plant Parent (October 23 @ Toronto Botanical Garden)
Caring for a plant is up there with a baby or pet and it can be just as nerve-wracking, so author Darryl Cheng is on hand to teach new plant parents the ropes.

by Lisa Power via blogTO
Posted by Arun Augustin at 10:04 PM