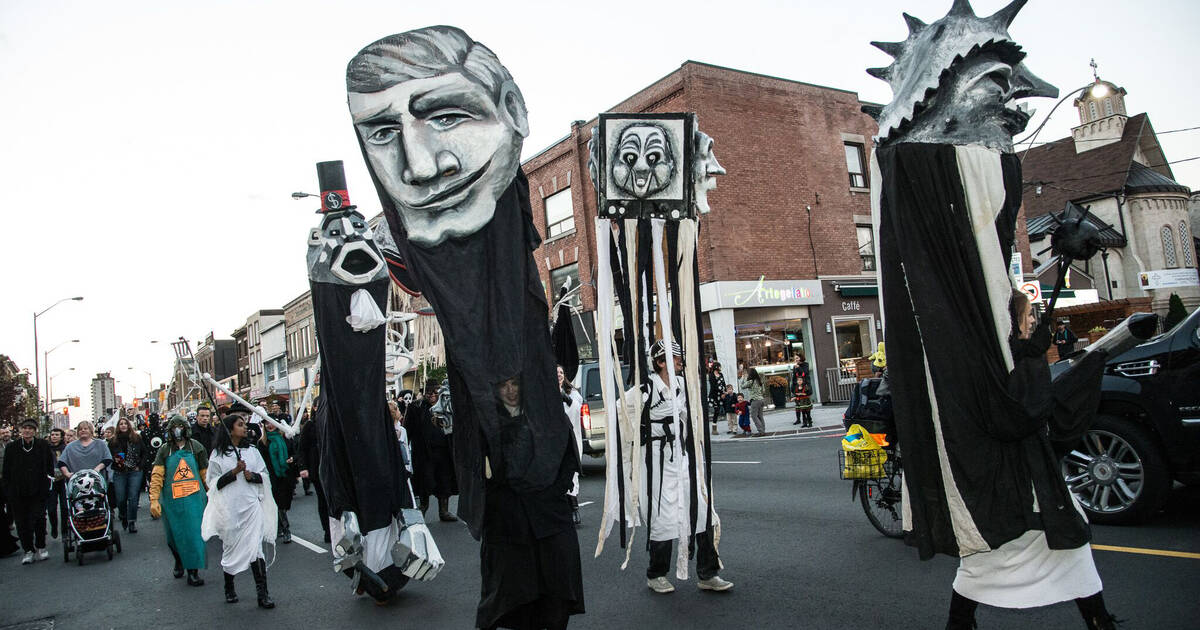 Free events in Toronto this week are stacked with things to do that don't require taking out a small bank loan. You can play on seesaws that light up and catch a glimpse of the NBA championship trophy. It's also the last PS Kensington of the year and Night of Dread is back.

NBA Championship Trophy (October 21 @ Nathan Phillips Square)
The Larry O'Brien trophy has been busy on tour around the country, and it all comes to an end in Toronto with a free viewing ahead of the NBA season opener.
Manifesto Discovery Series (October 22 @ The Drake Underground)
Toronto's Manifesto Festival is expanding to include a new music series dedicated to up-and-coming local artists from around the city.
Impulse (October 25 - November 12 @ Harbourfront Centre)
Winter Stations is still some time away but it's kicking off a season of interactive outdoor art with a bunch of seesaws that produce light and sound.
Night of Dread (October 26 @ Dufferin Grove Park)
Don your best black-and-whites for an evening of outdoor performances with local artists putting on fearful pageantry, revels and mockery.
Pedestrian Sundays (October 27 @ Kensington Market)
The final PS Kensington is upon us and that means wearing a cozy sweater for a day of car-free fun in the streets, including music, meditation and games.