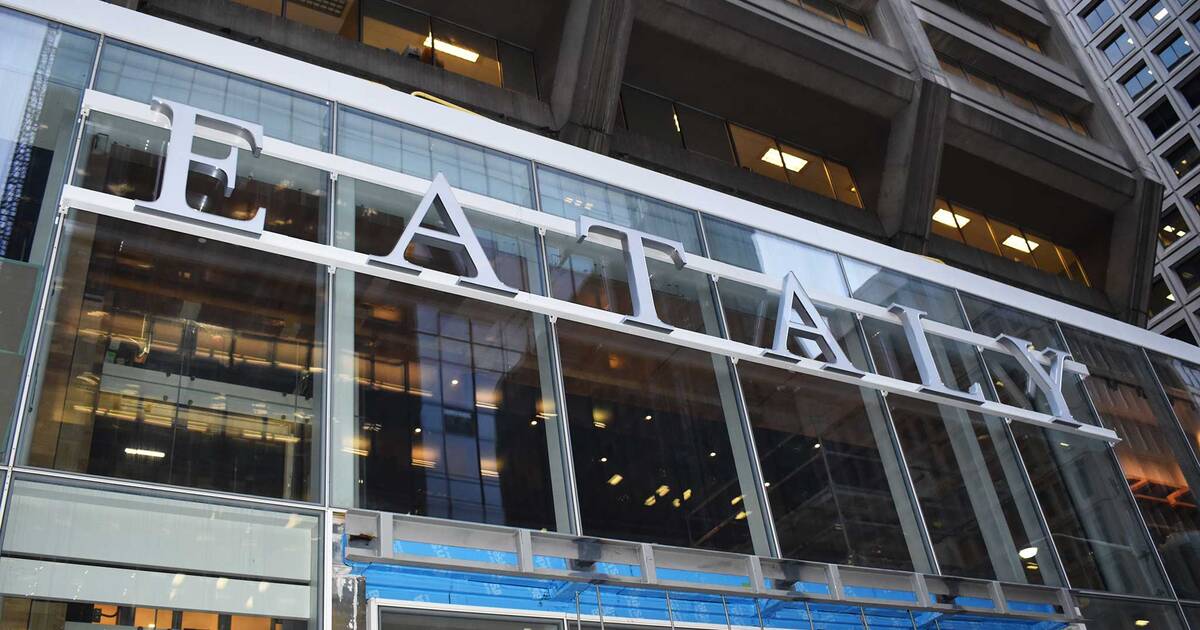 One of the longest awaited food experiences in Toronto finally has an official opening date—and it's right around the corner.

Toronto's first Eataly location will officially be opening on November 13 at 5 p.m. at the Manulife Centre.

Inside, you'll find everything from prosciutto to pizza to house gelato and even in-house brewery Birroteca, created in partnership with Indie Alehouse.

Eataly already has close to 40 locations around the world, but this first one in Toronto has been highly anticipated.

The first Eataly ever opened in 2007 in Torino, Italy. More than just boutique grocery stores, they provide all kinds of ethically sourced products and typically contain their own restaurants.

A second Eataly may already be in the works for Toronto, but for now, Italian food lovers can start counting the days until this first Bay and Bloor location opens its doors.

by Amy Carlberg via blogTO
Posted by Arun Augustin at 5:59 AM