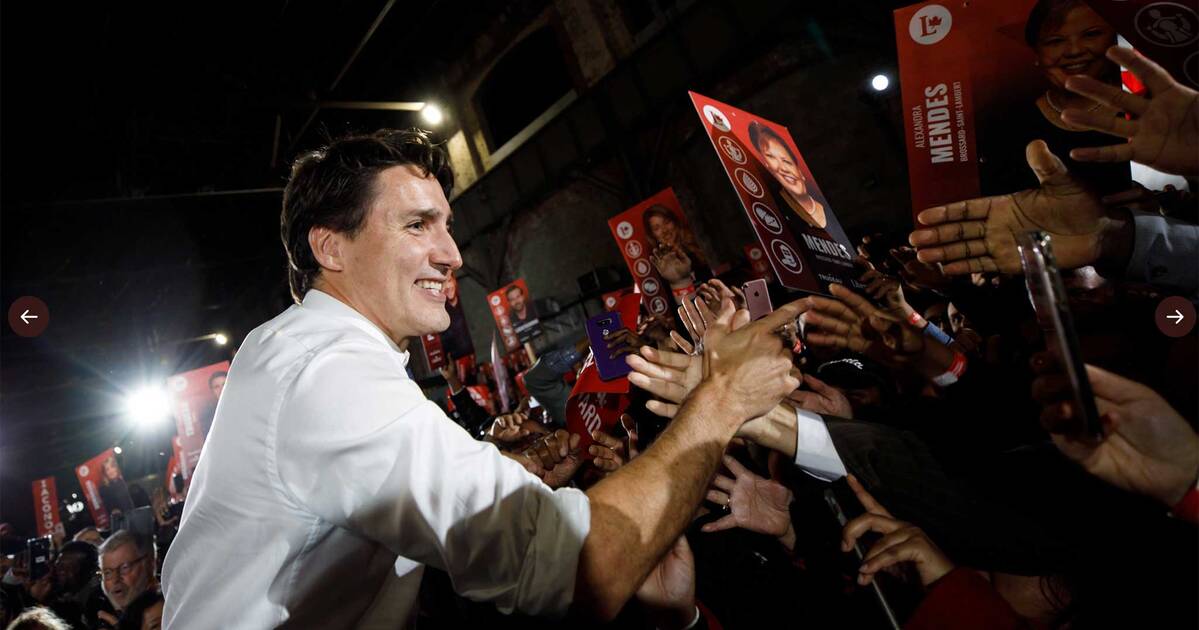 Canadians have been sitting on the edge of their seats waiting for the  polls to close across the country, but the majority of the federal election results are finally in.

The Liberal party is Canada's choice for federal government, and Justin Trudeau will maintain his position as Prime Minister.

But things will in fact change, as the Liberals will only be able to form a minority government (less than 170 seats) and will require the support of other parties to govern.

The campaign trail leading up to today wasn't a pretty one, as both Trudeau and Scheer focused more on personal attacks than actual policies.

And let's not forget Trudeau's blackface scandal that shook the country and made many question the "woke" reputation he developed during the 2015 election.

Still, Trudeau pushed hard to convince voters the Liberals were the only valid choice for progressive voters in this election, specifically encouraging strategic voting in the days leading up to election day.

Meanwhile Jagmeet Singh exceeded the expectations of many, starting off weak but slowly gaining popularity with young people specifically.

And let's not forget how he tore up Tik Tok and proved he truly was as close to a millennial candidate as we would get.

But the predicted NDP uprising simply didn't translate into votes the way many hoped it would.

The Green party was also unable to meet its goal number of seats.

Throughout the campaign, Scheer focused mostly on offering tax breaks to Canadians, promising to repeal the carbon tax and to bring more jobs to Canada.

And though his message resonated to an extent, it's clear the country still believes in Trudeau enough to elect him as our leader.

A surge in votes for the Bloq in Quebec made it look like the Liberals might be in trouble, but despite all the worries and concerns, it looks like Canada will be led by Trudeau for four more years.

by Mira Miller via blogTO
Posted by Arun Augustin at 7:49 PM