The Liberals win every single seat in Toronto 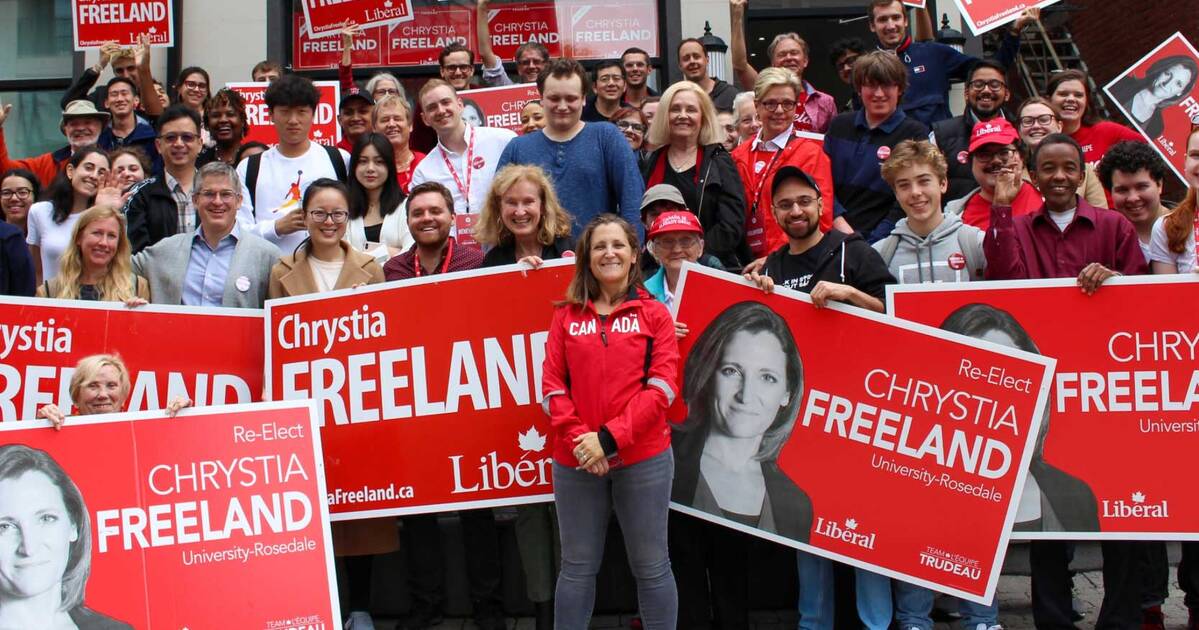 In the late hours of election night, with still some results to come in, the Liberals have won a minority government and Justin Trudeau is still the Prime Minister of Canada.

And it seems Toronto may have had something to do with it.

Though the numbers aren't yet concrete, it appears Toronto voted overwhelmingly red.

And the last Toronto riding holdout, Eglinton-Lawrence, following some very slow-to-report polls, has been called for Liberal Marco Mendicino.

In Toronto, a disappointing outcome for the NDP. pic.twitter.com/TmDoPMDZhA

A few key Toronto ridings were still a toss-up between Liberal and NDP candidates just days ago, but the NDP didn't manage to make a mark in the 6ix come election day.

Support for the Liberals in Toronto helped Justin Trudeau win the election back in 2015, and now we've done it once again.

#Toronto went completely #Liberal - Maybe you need to start paying attention as to just how unimpressed the #GTA was with @fordnation screwing around with the municiple election @OntarioPCParty. Bread & circuses aren't enough.

And while it's possible the Liberal wave may have had something to do with Toronto's dissatisfaction with Doug Ford, Toronto residents definitely made their voices heard this election.

by Mira Miller via blogTO
Posted by Arun Augustin at 8:49 PM