Plans for the Scarborough subway are a total mess right now 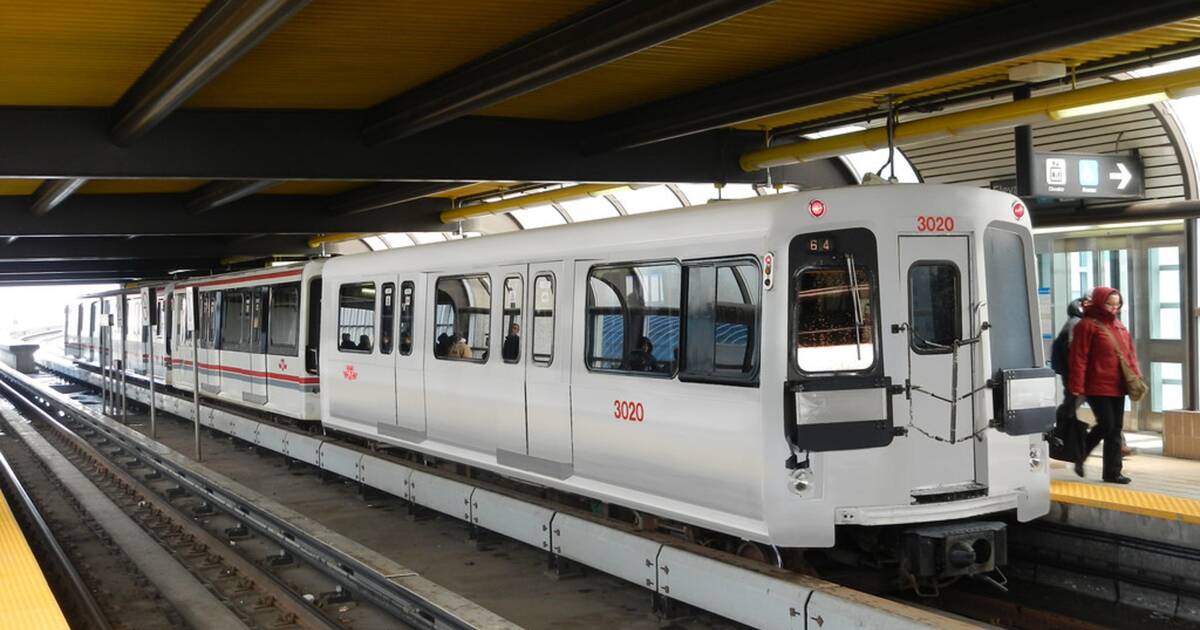 Amid the overload of transit news and developments in Toronto over the past two days, plans for the Scarborough subway are creating controversy once again.

Toronto Mayor John Tory announced his support for Premier Doug Ford's Ontario Line Wednesday, after the province backed down on uploading the entire transit system and offered up a pretty sweet financial deal.

The new agreement would allow Toronto to maintain ownership of the current subway network and the TTC would continue to operate the entire transit network, while the province funds and builds new transit expansion projects.

Our plan to get people moving and promote economic growth includes building:

If approved by city council, the project secures an almost $30-billion investment in new transit for Toronto, saving the city a heck of a lot of money.

Along with new funding from the province, the money Toronto has already invested in planning the Relief Line and the Scarborough subway — and the associated costs — will be reimbursed to the city.

The benefits for Toronto within this deal are evident, but the same can't be said for Scarborough commuters.

The controversial and complicated Scarborough subway extension appears to be getting the short end of the stick in all of this, and people aren't happy about it.

Transit city would be almost done and paid for today if the premier hadn't helped kill it https://t.co/O62IgJyNJR

The province's new plan for the three-stop subway will delay it for at least an additional three years, compared to the original one-stop subway.

Red flag: 3-stop Scarborough subway could take longer than 1-stop plan, so City and province will “discuss responsibility for funding costs for maintaining Line 3 (Scarborough RT) and/or replacement transit service in Scarborough as a result of the change in scope and delivery.“

Scarborough is currently serviced by the outdated SRT, and its lifespan is only expected to last until 2026.

The Scarborough subway isn't expected to be built until at least 2029 or 2030, leaving only busses as a means of public transit for at least three years.

We'll all be 6 feet under by the time the Scarborough Subway extension is up and running.

Tory admitted to the delay earlier today, and he apologized to those who will be affected.

“Yes, Scarborough will be delayed and I’m very sorry for that,” Tory says of the proposed three-stop subway. When again asked when shovels will be in the ground, Tory outlines some of the same as what he said on CP24 but then summarizes: “ASAP, like pronto”

There are no concrete details as to when work on the subway (which will run from Kennedy station to a terminus station on Sheppard Ave. East) will officially begin.

The new transit plan, however, does specify that with the province's funding, the Scarborough subway will now cost Toronto zero dollars, so it's not hard to see why they agreed to the delay.

Like to be clear, this means the Scarborough Subway will now cost Toronto’s government ZERO DOLLARS. City can redirect $1.2375 billion raised through tax levy and dev charges to state of good repair projects. pic.twitter.com/4YL6gKttfB

But members of the under-served community aren't too pleased about the situation. They're frustrated by the delays, and many also feel the three-stop plan is insufficient and doesn't do enough to solve the lack of transit in the area.

When I used to live in Scarborough (Markham/Eg, Kingston/Galloway, Kingston/Lawrence) it was A STRUGGLE to get to STC onto the LRT across town to Humber where I went to school. This 3-stop subway is a JOKE. This is not serving the people that NEED IT.

Some city councillors are also opposed to the whole thing, including Mike Layton, who tweeted his disapproval.

Glad the subway upload is off the table, but experts should be determining which transit projects and in which order - this is not a political game. Transit riders need to be put before politics. What will get built? Who knows. Will Scarborough have more delays? - Guaranteed

The mayor’s Executive Committee transit report doesn’t even compare the proposed 25 LRT network for Scarborough (RT replacement, with an additional Malvern Station, and U of T Scarborough extension) as a preferable service/cost option as opposed to a 3 stop subway. Ridiculous.

According to the TTC's subway ridership stats from 2018, 35,090 trips are made on the SRT on an average weekday.

In other words, thousands of commuters are likely to be impacted by the new Scarborough subway plan.

by Mira Miller via blogTO
Posted by Arun Augustin at 8:36 AM