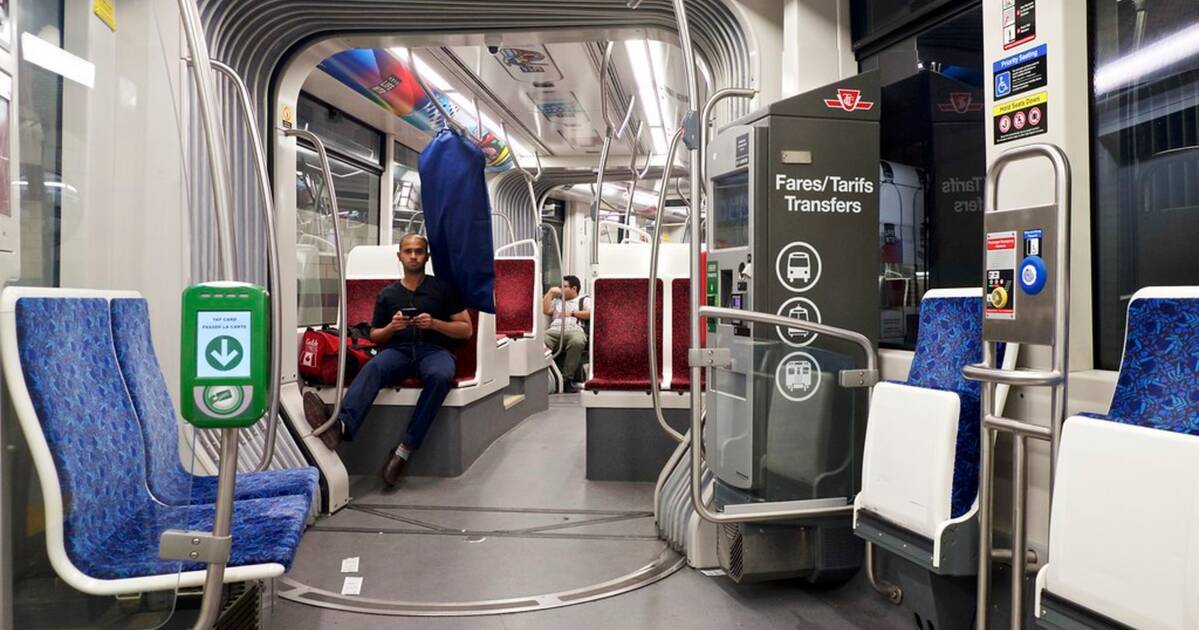 Presto machines in Toronto aren't known to be the most reliable. They're often out of order and unusable, and now we know the ridiculous reason why.

According to a report from Toronto's auditor general on Presto effectiveness, 56 per cent of the out-of-service incidents involving Presto vending machines on new streetcars were due to coin boxes being full during August 2019.

56% — more than half — of issues logged with the fare vending machines on new streetcars in August were due to the coin box being full. Average of six machines failing per day due to TOO MANY COINS. pic.twitter.com/ZzXBnZmDAz

"From our audit work, it appears that neither TTC, Presto, nor its vendors are currently ensuring that the coin box is emptied on a regular basis for all Presto vending machines on new streetcars," the report states.

This happened 188 times during the month of August, and in one instance it took seven whole days before a machine with a "coin box full" warning was emptied.

Apparently, something that sounds as simple as emptying a coin box is actually quite complicated when it requires communication, cooperation and organization between two agencies.

In order to solve this problem, the report recommends that the TTC ensure the streetcars with "coin box full" warning signs are made available each night for coin collection.

"In the event this is not always possible in order to meet operational needs for night service, other options should be explored to ensure that coin boxes do not remain full and cause the vending machines to be unavailable on the new streetcars, as this can result in lost revenue to the TTC."

Overall, the report points out that the TTC is losing revenue because of issues with Presto, but an exact estimate of how much can't be provided because of "information gaps and control weaknesses."

Among the other Presto issues are frozen card readers, inconsistently reported Presto statistics because numbers are not updated on weekends and holidays, and more.

In conclusion: uh, IT projects are hard?

And though the TTC has invoiced Metrolinx $7.5 million for the amount of estimated revenue loss for the three years ending on December 31, 2018, Metrolinx has yet to pay the TTC for any of the lost revenue.

The report will be presented to the TTC board and Toronto City Council's audit committee in upcoming days, and hopefully the coin box problem will solved soon enough.

by Mira Miller via blogTO
Posted by Arun Augustin at 1:44 PM