This is how Toronto wanted to build the subway in 1945 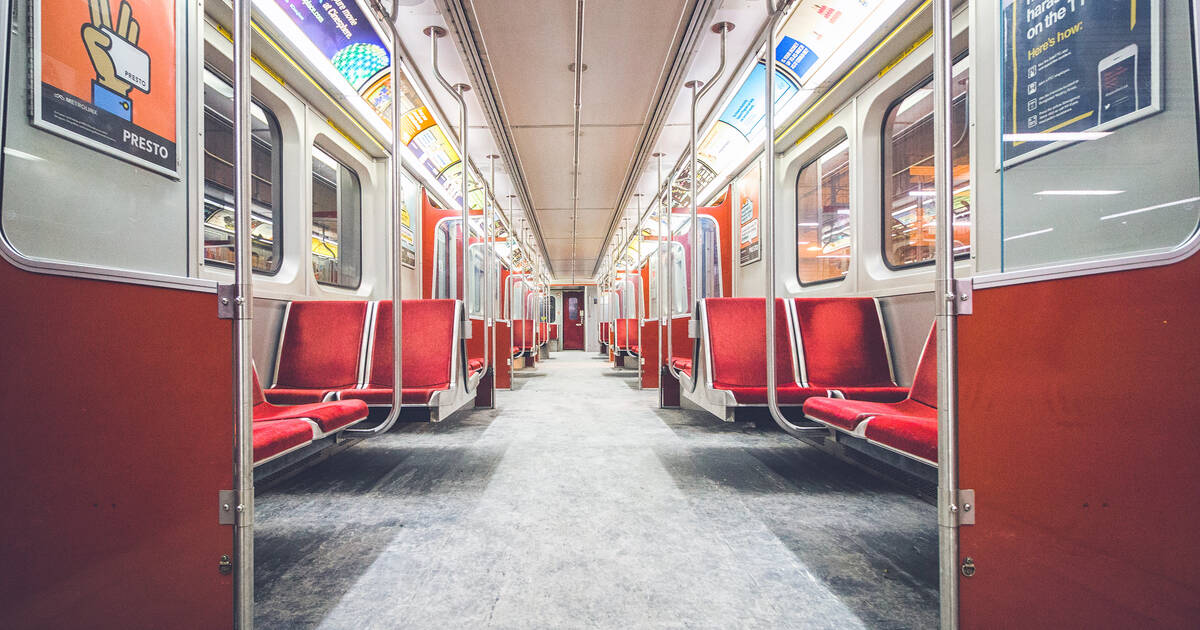 As Ontario Premier Doug Ford pushes for approval of the Ontario Line for the TTC, an illustration shows that the TTC as we know it today could have been very different.

Reddit user u/fiftythreestudio posted the original Yonge and Queen subway plan from 1945, which shows a Yonge subway line going all the way from Union Station to Eglinton.

I drew a map of the TTC's original plan for subway lines 1 and 2. from r/toronto

The Queen line could have been a mix of subway and streetcar. The line shows a streetcar line, running underground, starting west at Dundas and ending east at Logan.

On either side, a 'portal' would bring the streetcar above ground to the city's limits.

"Ridership patterns changed after World War 2, and so the decision was made by TTC management to cancel the Queen Street subway for the time being, and to build Line 2 as a full-blown rapid transit line from the start under Bloor and Danforth," u/fiftythreestudio said in their post.

The map is part of their art project to map the lost subways in North America.

Never-ending changes to the TTC's subway plans seems to be a historical part of our DNA. Ford announced that the province would scrap plans to take over Toronto's subway system if it approved the Ontario Line.

So basically, Ford is holding the TTC hostage in order to get his half-baked subway line built. With the premier's support cratering in the polls, maybe Toronto should just call his bluff https://t.co/CpdBUpp04S

The 15-kilometre Ontario Line would run from the Ontario Science Centre station, eventually meeting Queen and Osgoode. The plan would replace an original proposal to take pressure off the congested Line 1, which would, in its first phase, run from Pape to Osgoode Station.

by Jessica Galang via blogTO
Posted by Arun Augustin at 11:48 PM