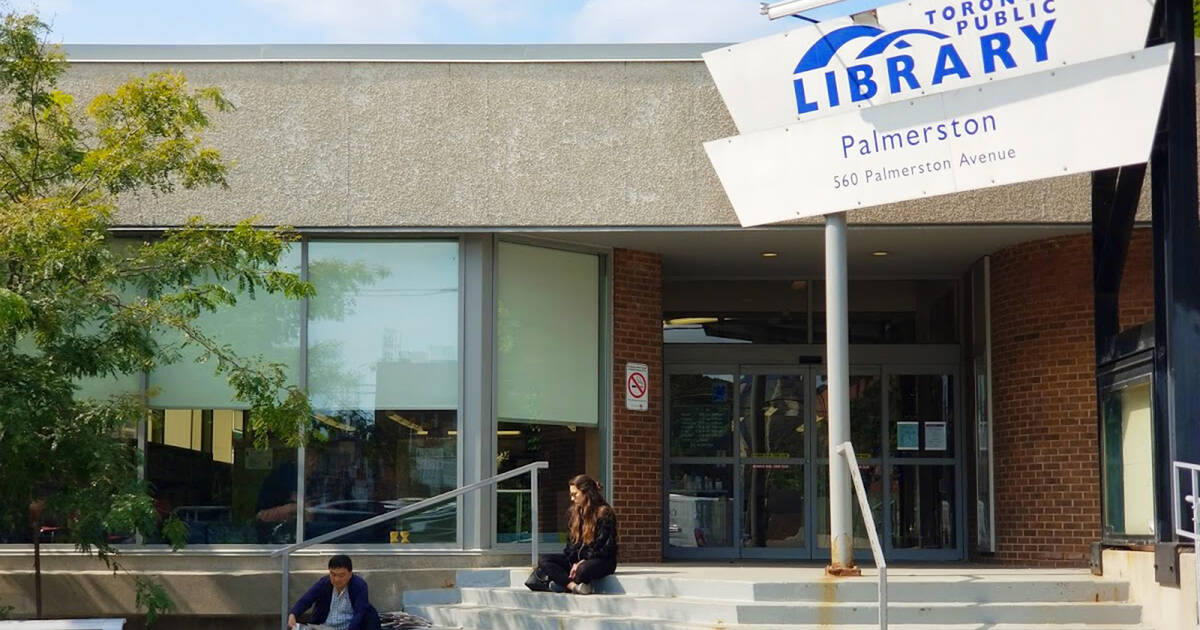 It seems that no amount of public backlash can stop the Toronto Public Library from sticking to its guns.

At a meeting last night, TPL board members deliberated that they will still allow controversial trans-exclusionary radical feminist and journalist Meghan Murphy to speak at an event scheduled at the Palmerston branch on Oct. 29.

Freedom of speech does not trump the freedom of trans folks to exist in peace. @torontolibrary, you screwed up.

This comes after a 7,000-strong petition against the talk, requests from public figures and organizations (including Toronto Pride and Mayor John Tory) to cancel the event, and general social media outcry over the last week.

Many trans activists and members of the writing community attended the overflowing public meeting, including Toronto-area authors Gwen Benaway and Zoe Whittall, and representatives of PrideTO.

@GwenBenaway: presents petition with over 6,000 signatures. Says library is a communal space. MM and other gave an agenda to remove trans women from public life.

Concerned residents were allowed to speak about why they do or do not believe the event should be permitted to take place, and it appears there was presence from both sides of the issue.

Though it seems that most involved in the debate consider the event an endorsement of hate speech that threatens the livelihood of trans citizens, City Librarian Vickery Bowles has argued that a public library is obligated to "protect free speech" and provide all residents access to its resources and spaces, regardless of their affiliations or beliefs.

and she was only cut off because she was demanding a conversation. HERE lies a crux of this issue: we have yet to really be listened to. The TPL is not interested in listening to us, they've shown us who they support. They have written down they belive TERFs to be marginalized

The TPL has also argued that the event is not a library-hosted event, but simply a rental of TPL space. Many reasonably believe that the talk on gender identity, if permitted to proceed, will violate the library's policy against letting out space for events that promote discrimination against an individual or group.

Given the controversy, it wouldn't be surprising if there were more developments up to and on the date of Murphy's appearance next week.

by Becky Robertson via blogTO
Posted by Arun Augustin at 9:54 AM