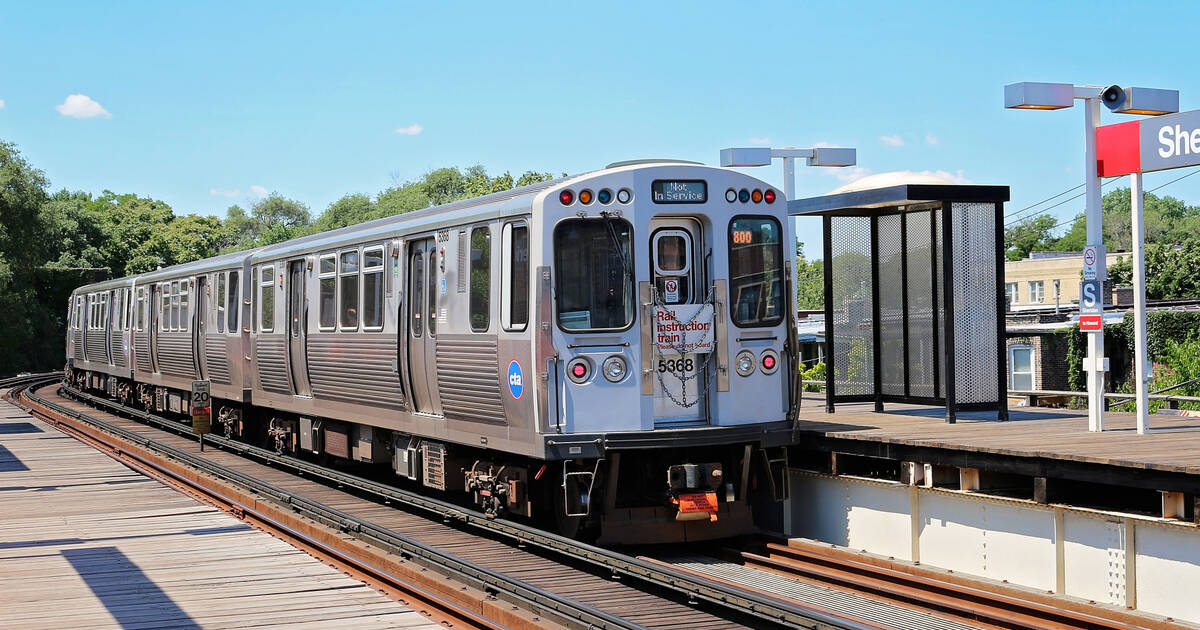 The Ontario Line may be going forward as of now, but it won't be built without a fight from Leslieville residents.

Mayor John Tory's executive committee backed his transit plan at a meeting yesterday, meaning the agreement with the province to build the Ontario Line will go forward as long as it's approved by city council next week.

Today, the Executive Committee unanimously approved the Toronto-Ontario transit agreement. This is a good deal for our city. The report goes on to City Council next week. Read the report here: https://t.co/Tvior0JD0U

Still, Leslieville residents believe the above-ground portion of the line — which will run right through their neighbourhood — will have serious negative impacts on their community.

#TOpoli so the #OntarioLine is going to use mini-trains - and isn't a full subway - and it's elevated ... just like Chicago - Dougies favourite city.

So Toronto is getting an mini elevated circus train ... so almost a monorail!!

This will be Leslieville (real time) ... pic.twitter.com/kyigYBfPce

The destruction of Jimmie Simpson Park, extreme noise pollution, frequency of trains and construction impacts are just some of the concerns residents have regarding the construction of the line.

Residents attempted to make their voices heard at yesterday's executive meeting in the form of hundreds of letters and emails.

Their request? Put the trains underground.

Before the idea of the Ontario Line even existed, the proposed transit project in its place was the Relief Line. The Relief Line proposal was similar to the current project, except it was entirely below-ground.

Many Leslieville residents were totally on board with this, as a majority of them believe in the need for transit expansion, just without completely destroying a neighbourhood.

If plans for the Ontario Line go ahead as they currently stand, Leslieville will have two major transit construction projects going right through the neighbourhood ⁠— the Ontario Line and the Regional Express Rail (RER)  ⁠— and three more tracks are going to be added to the current three in order to allow for all the trains to pass through.

In response to requests to put the trains underground, Metrolinx published a blog post about the benefits of keeping it above-ground.

"Riders will have a much faster connection above ground than was envisioned under an earlier plan that would have seen the Downtown Relief Line built 38 metres below ground at East Harbour," the post states.

"An above ground station at East Harbour also means Ontario Line can cross the Don River by bridge, eliminating the need for a costly tunnel, saving tax dollars."

Though it's unclear whether there's any possibility of Ontario Line plans changing, it seems Tory did hear the cries of concerned residents.

During yesterday's meeting, Tory moved a motion to ensure community concerns are addressed and reviewed throughout the planning process.

The executive committee also voted to have the city ask Metrolinx "to consider options for constructing further portions of the Ontario Line underground, where local impacts cannot be reasonably managed."

by Mira Miller via blogTO
Posted by Arun Augustin at 9:06 AM