You can tour a Canadian Navy ship in Toronto this weekend 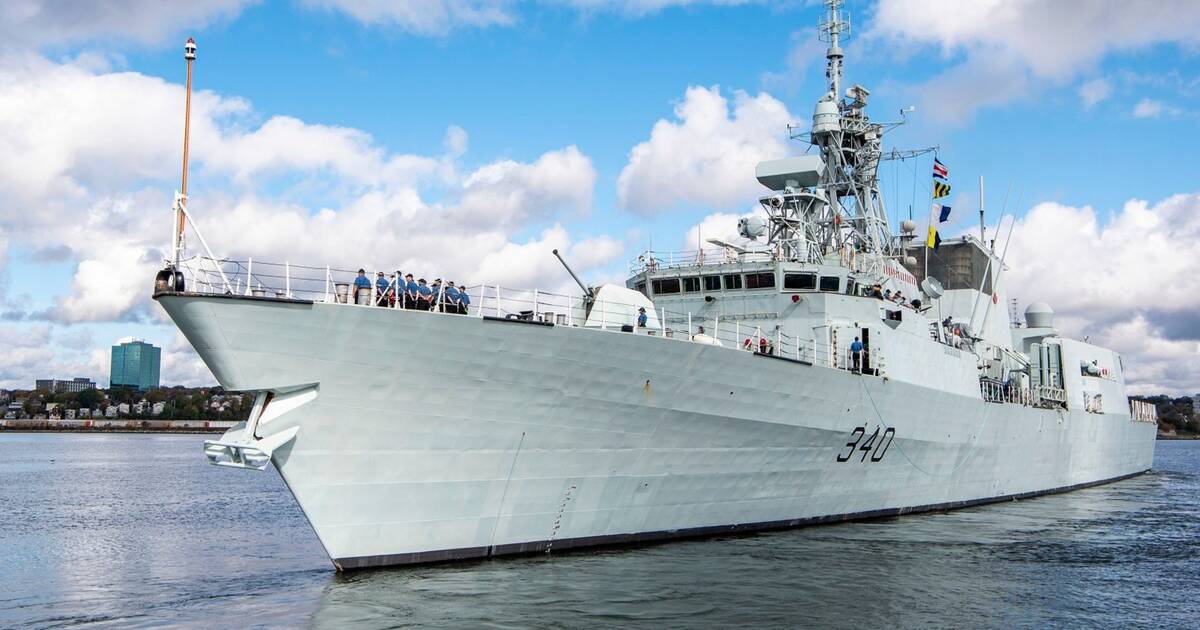 If you're looking to switch it up this weekend and do something a little different, why not take a tour of a real Canadian Navy ship at a Toronto port?

As part of the annual Great Lakes Deployment, HMCS St. John’s is currently on a journey through the Great Lakes and St. Lawrence Seaway, and it's headed to Toronto this coming weekend.

HMCS St. John's is a Halifax-class frigate. The ship has served in the Canadian Forces and the Royal Canadian Navy since her commissioning in 1996.

Once the ship arrives in Toronto's waterways, anyone will be able to take a tour of the warship and experience what it's like to be a sailor for the Royal Canadian Navy.

Those who attend won't just get a tour, they'll also get a chance to speak to the crew to find out about career opportunities in the Royal Canadian Navy.

The ship is currently stationed at a port in Windsor, but it'll make its way to Toronto on October 27.

The boat will remain in Toronto until October 30, at which point it'll continue on to Kingston, Montreal, Quebec City and then Sept-Îles.

by Mira Miller via blogTO
Posted by Arun Augustin at 9:06 AM