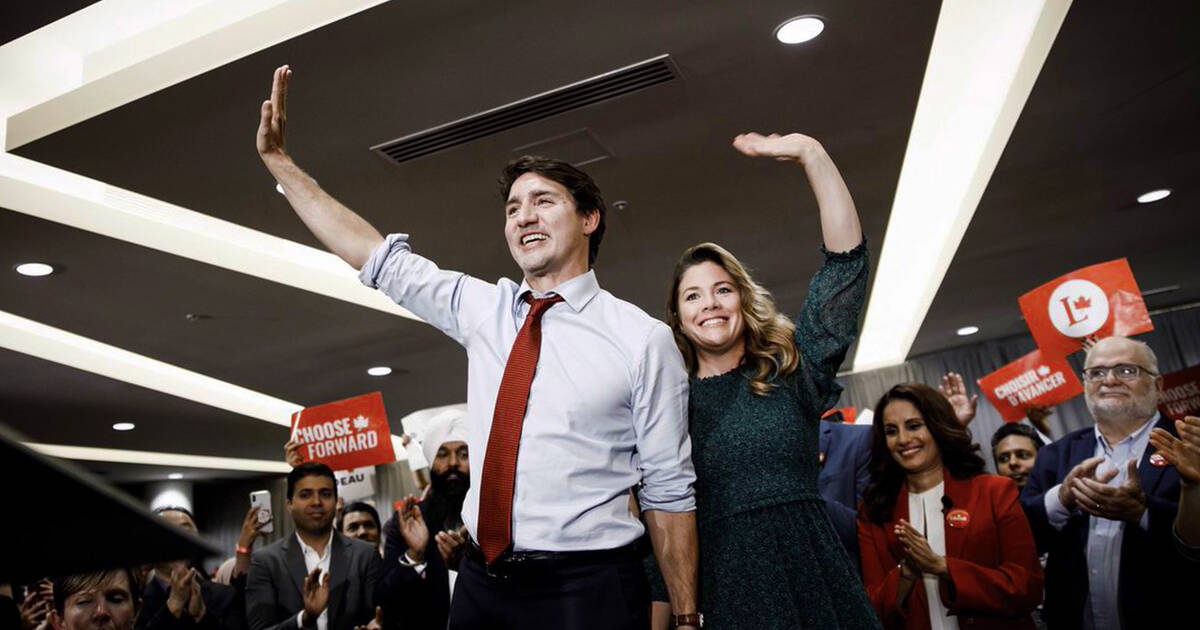 I was proud to work with Justin Trudeau as President. He's a hard-working, effective leader who takes on big issues like climate change. The world needs his progressive leadership now, and I hope our neighbors to the north support him for another term.

Obama praised Trudeau as a "hard-working, effective leader," who he was "proud to work with" during their overlapping tenures, and who shares his progressive views on things like climate change.

"I hope our neighbors to the north support him for another term," his tweet continues.

The post garnered more than 80,000 likes and 13,000 retweets in just over an hour, and reactions are mixed.

Yes we will support, @JustinTrudeau, Mr. President. No Trumpism in Canada.

Others are wondering if elections north of the border are really much of the former president's business.

Why are you meddling in a foreign election, Barry?

Some users have also pointed out that Obama has yet to endorse a candidate in his own country's forthcoming election.

JT must have called in a big favour! i am surprised at you sir. You haven't even endorsed a candidate in your own Democratic run but here you are endorsing a candidate in our federal election?

...while others are wondering if he's somehow forgotten Trudeau's blackface photos, which so recently shocked the nation.

Mr Obama
I respect you and your accomplishments I admire you for your oratory skills.
I question your support of our racist PM that wore "black face" has ignored our indigenous peoples. He has bought our media for his own use. This would not be tolerated during your Presidency

by Becky Robertson via blogTO
Posted by Arun Augustin at 1:46 PM