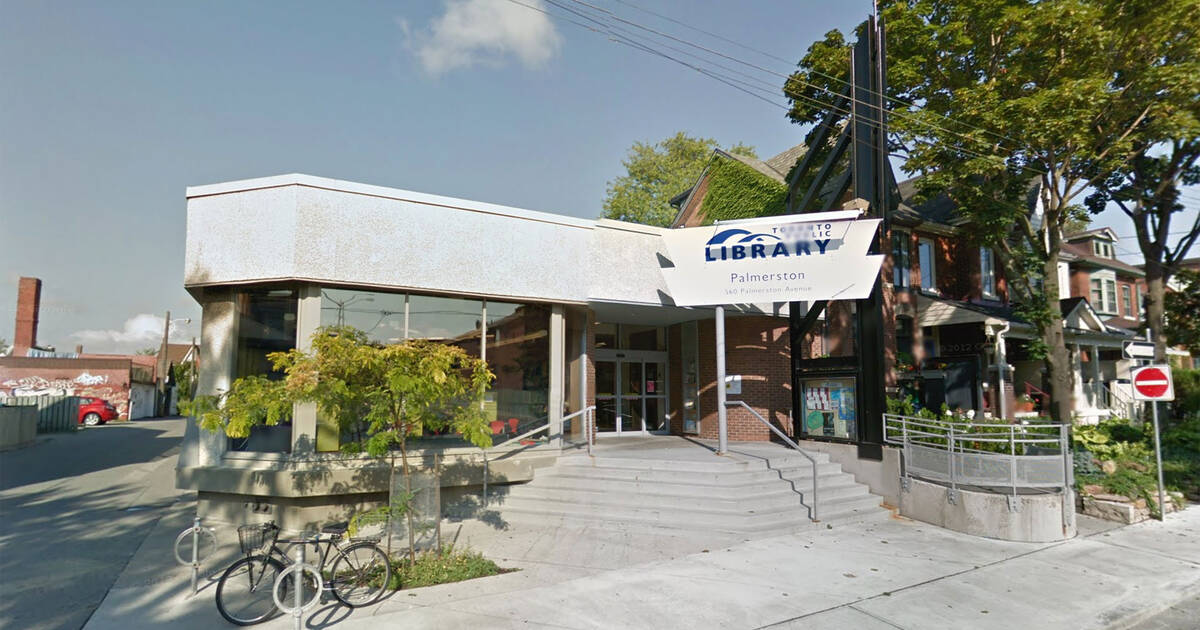 Mayor John Tory is among those who have now sided with Toronto-area authors who recently condemned the Toronto Public Library for renting out event space to vocally transphobic journalist Meghan Murphy.

Murphy is a radical feminist whose ideologies do not consider transgender women "real women."

It’s good to see @JohnTory speaking out on this. @torontolibrary needs to be a welcoming space for all, and should not be hosting any events promoting discrimination. https://t.co/C6xzpAzgDw

"There are thousands of places this event could be held in Toronto other than the public library," Tory says in a press release.

"When it comes to public buildings, I believe we should hold ourselves to the highest standard and listen to the valid concerns of our residents."

Hiding behind a "third party rental" excuse seems kind lame. Hate is hate, and it's a shame to see TPL allowing it.
Local authors are now boycotting the Toronto Public Library https://t.co/QFoSOa5RW7

At the time of publication, Murphy is still scheduled to speak about gender identity on October 29 at the Palmerston branch despite divisive public outcry and a petition — now signed by more than 3,500 supporters in just two days — against the TPL for holding the event.

Thank you TPL for not canceling the rental. It's essential for us as a western democratic society that values free speech to be able to publicly discuss topics of great significance & importance like this one. Freely, respectfully and hopefully with an open mind!

Tory says in his release that he does not agree with the decision, and that he was unable to sway the TPL's resolve by reaching out to City Librarian Vickery Bowles about the event.

Bowles released her own statement about the issue on Tuesday, stating that "As a public library and public institution, we have an obligation to protect free speech. When TPL makes meeting rooms available to the public we serve, we need to make them available to all on an equitable basis, regardless of the beliefs or affiliations of [those] requesting their use."

The Toronto Comic Arts Festival has also weighed in on the topic, calling the TPL to cancel Murphy's talk.

The staff of the Toronto Comic Arts Festival are disappointed with @torontolibrary's recent decisions around the October 22nd event featuring a known transphobic speaker. We urge TPL to reconsider their decision, and cancel this event. https://t.co/8BJIq4QOqn

And library staff themselves asked the TPL to reconsider its decision in an open letter to Bowles from the Toronto Public Library Workers Union.

by Becky Robertson via blogTO
Posted by Arun Augustin at 10:46 AM