People are complaining about how bad Toronto smells today 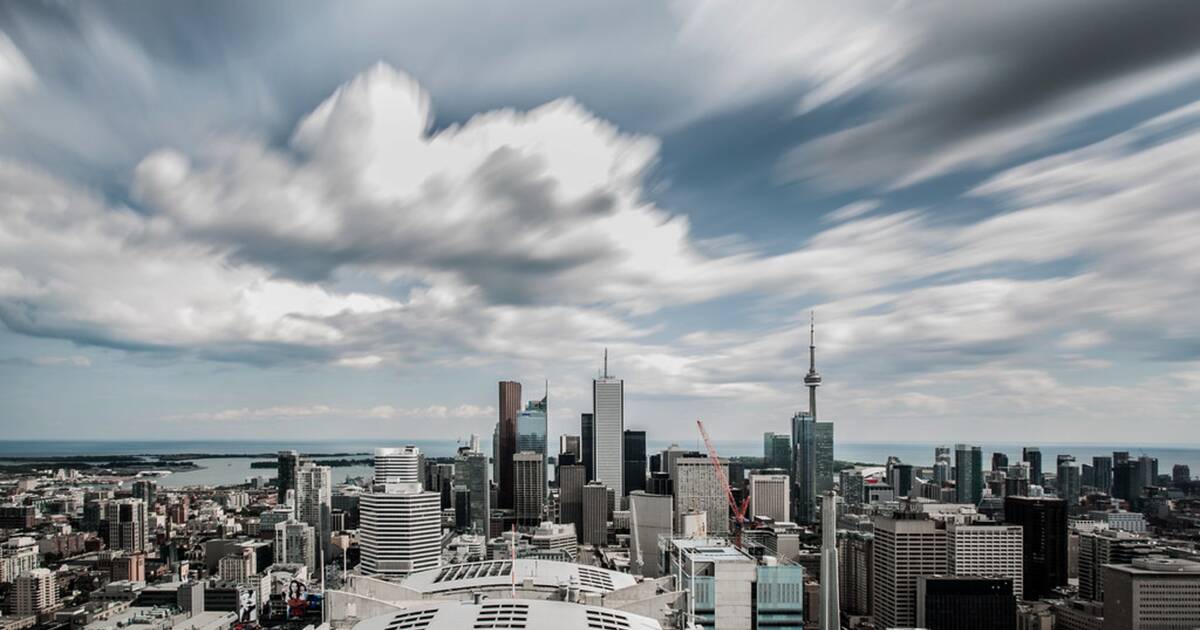 If you awoke to a mysteriously unbearable smell in Toronto on this otherwise beautiful morning, your nose is unfortunately not deceiving you.

It seems an unknown foul smell has taken over downtown Toronto, and residents are wondering what in the world is going on.

What is this horrible smell in #toronto today? It is alarming @311Toronto

One Toronto resident reported catching the first whiff around Union Station before smelling it again near King and Duncan streets.

And one Twitter user said he literally saw people covering their noses and checking their shoes for poop.

Many are posting about the disgusting smell online, and there are a few theories about what could be causing the ungodly stench.

Why tf does #Toronto smell like shit today? I pic.twitter.com/GQy0gvLmux

One Twitter user said she saw a sugar ship unloading at Redpath sugar this morning, and she's wondering if the smell is from rotting sugarcane.

There is a ship at Redpath auger this morning. Is this what rotting sugarcane smells like?

In response to her tweet, 311 Toronto said they were unsure of the root of the problem, but a warm up in the fall leaves has produced an unpleasant smell in previous years and the same could be happening now.

"If you remember a few years ago during a warm up in the fall the leaves were giving off a not so pleasant odour," they said.

Another Twitter user resurfaced a tweet from two years ago in which city councillor Mike Layton attributes a negative smell in October 2017 to organic fertilizer being applied to sports fields.

But whatever the cause may be, let's just hope it's gone before regularly holding our noses in public becomes a common ⁠— and necessary ⁠— practice.

by Mira Miller via blogTO
Posted by Arun Augustin at 11:10 AM